Ahead of its first national premiere, a documentary trailing three laundrymen in suburban Mumbai hopes to highlight little known ambitions 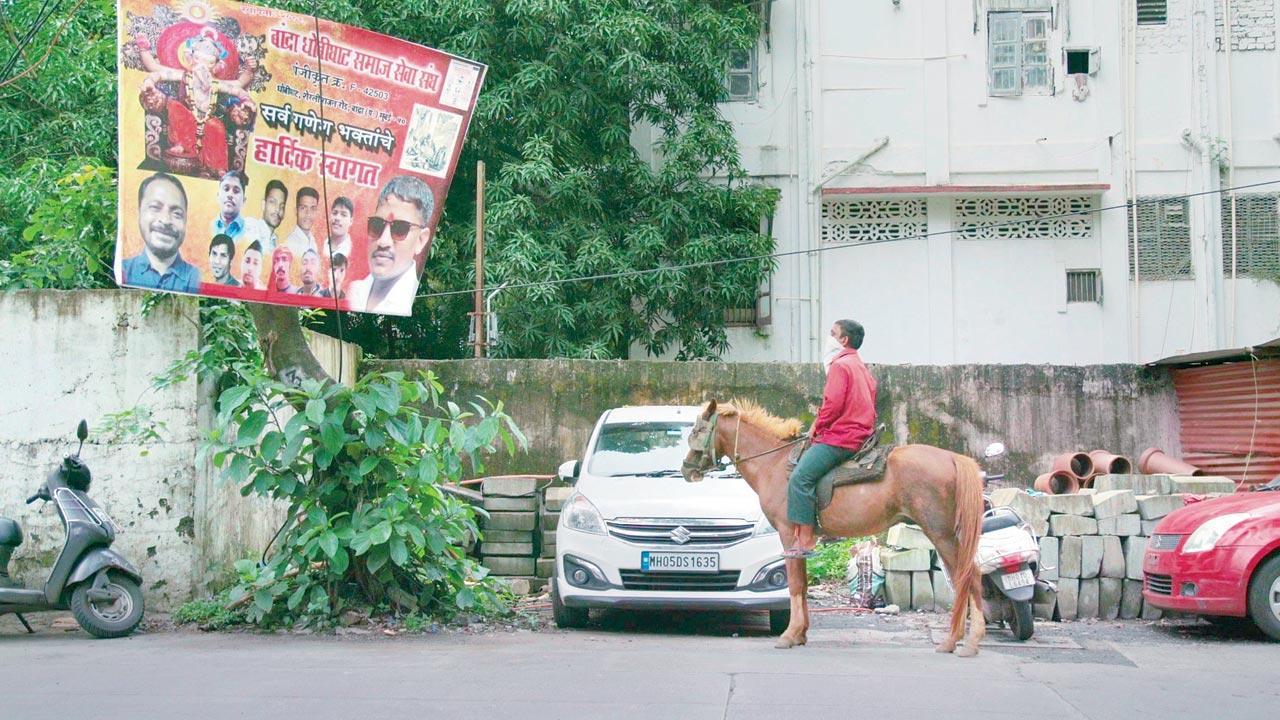 
If you are on filmmaker Rishi Chandna’s WhatsApp log, you might want to think your profile picture through. Playing to his strengths — a quirk in this case — he notices every circular thumbnail in earnest. And during one such fancy, Chandna homed in on his washerman’s display picture. Rajesh, his dhobi, was posing next to a poster that already sported his face. That’s how documentary short Party Poster was born — of a click and a long-running fascination for ordinary posters.

As Chandna conducts his camera into a hidden Dhobi Ghat in Bandra West, he finds faces from a community wreathed in tall aspirations. The swoosh, thump and bang — aural markers of their day jobs — are the only interjecting corridors in their creation of an identity. 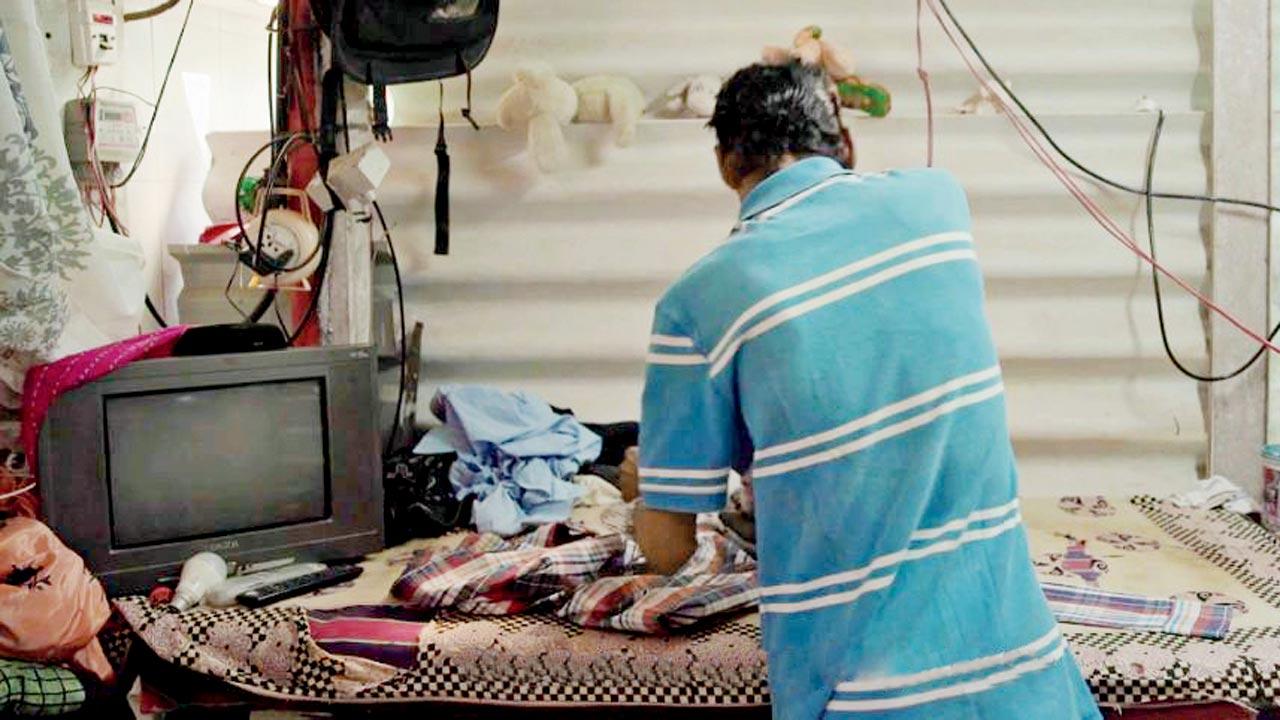 Party Poster journals an empowering exercise behind the many odd-looking lofty posters that go up and down city verticals. Ahead of its first screening in the country at Museum of Goa, the director recounts tidbits from the filming process: “We shot it with a crew of three to four people in August 2020. With the pandemic at play, it was like stealing shots. We were worried about policemen showing up, but Rajesh, Munna and Prem [real characters from the short] were with us. They assured me saying, ‘Jo bhi hoga ek saath dekh lenge.’” Chandna was always curious about religious and political flex banners. He wanted to gauge the dreams of people who feature on these posters, as despite geographical differences the posters look alike — awkward mugshots scattered on typical smudges of red, blue and yellow. Although familiar with the neighbourhood, he discovered the ghat while searching for his ‘poster boys’. We notice Bandra Laundrymen’s Association through the eyes of Munna, Rajesh and Prem. They are planning a poster for Ganesh Chaturthi. The pandemic has been tough on them, but they will share costs to bring the banner out. The reasons are simple: it’s their gateway to popularity, and it shapes one’s tangible identity. The dhobis reckon, “Being conspicuous on a public banner can mean attention from political bodies, and who would say no to that?!” At some point, a group’s cohesive efforts at prominence and handpicked individuality seems to mirror our very own obsessive indulgence in crafting a social media self. Chandna maintains, “Munna does say, the poster is his Facebook.” 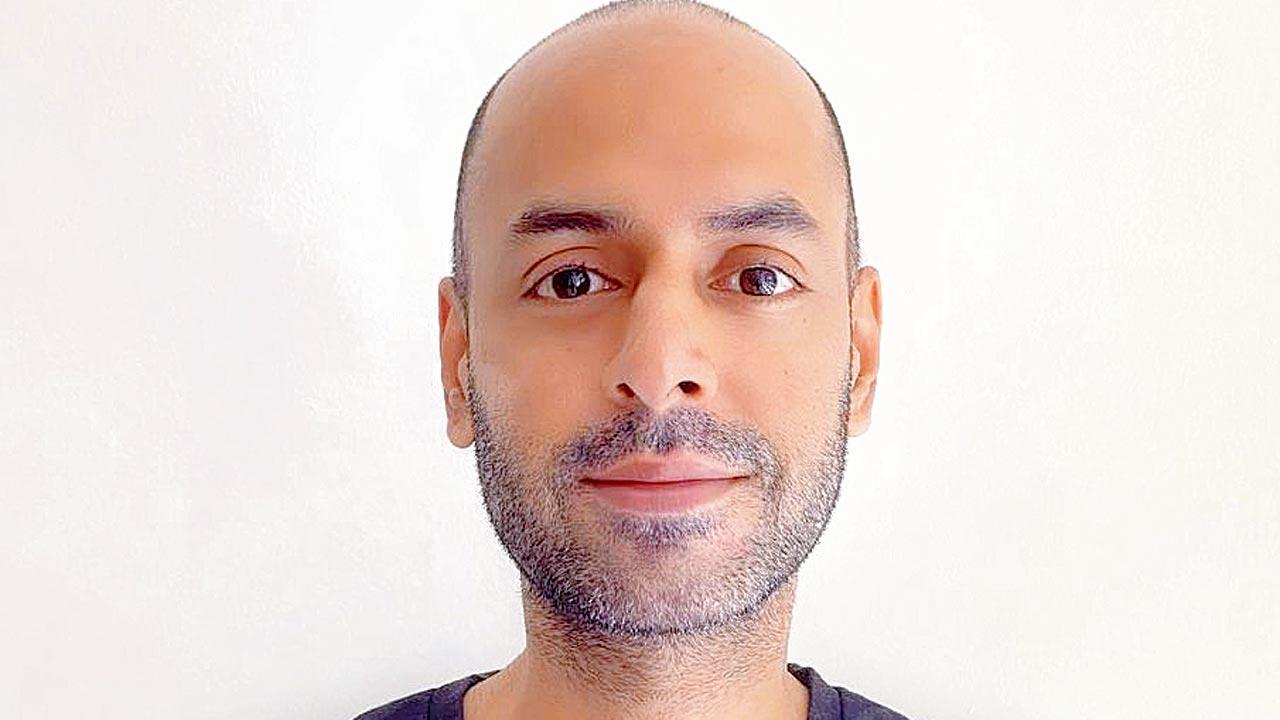 Nuzzled in the cusp of a marginalised community wanting a reputation, the film is a wry expression on science, society, politics and religion. It spurs the need for fair dialogue on posters intruding into public spaces. Although aligned in hopes, many community members choose to remain faceless. This lack of homogeneity pleased the writer-director. And what happens to such posters when the hype fades out? Simple. They double up as wall and ceiling linings.