Singing to a different beat: Sandhya Chari's 'Someone Special' takes on Punjabi genre with style

Sandhya Chari’s new release, Someone special, follows her search for Indian roots by taking on Punjabi genre with style 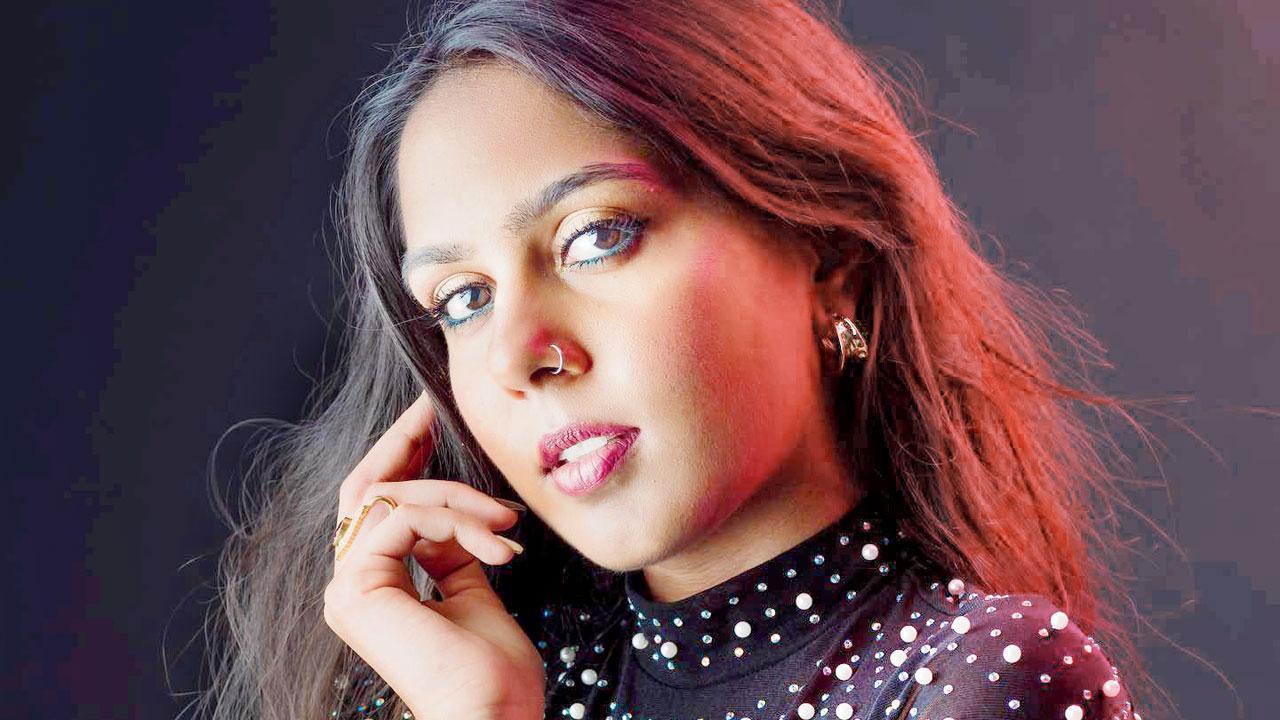 
In India, where languages and accents change every 100 kms, each vernacular has its own distinct rhythm that carries the influences of its past and culture. Keeping this in mind, Sandhya Chari’s new single, Someone special is a romantic ballad seeped with Punjabi influences that the singer delivers well.

The song has an easy-on-the-ear style that focuses on harmony and rhythm rather than heavy percussion. Perhaps the genre of the song also plays into this aspect. While the composition is an easy listen, Chari’s voice sticks to the stereotype of the heavily-accented Punjabi-English songs that dominate the airwaves these days. In that, it is a let-down. But if you are looking for something that stands out from the male-dominated Punjabi music genre, this  might suit your taste. It has all the verve and pizzazz of Punjabi pop without the toxicity. It is particularly impressive if you consider that the singer is an American-Tamil singing Punjabi lyrics.

Chari had her breakthrough as a singer after winning a musical contest for AR Rahman’s film, 99 Songs, in 2021. This year has seen the singer come into her own with two singles, My roots and Special someone. It marks another experiment with her Indian roots, this time moving up north.

The singer has tried this before with My roots that tapped into her Tamil heritage. This song feels more natural to the singer’s timbre, with lyrics that focus on the emotions of an American desi. The song flows from Tamil to Hindi and English with staccato style. The composition, mixed by MS Jones Rupert, was also composed in the Revathi raga, that is catchy to say the least.

While this writer’s playlists tend to be filled by classic rock stereotypes, every once in a while, music like this can make us shift perspective. These singles are a good marker laid down by someone who is still making her way.

Next Story : Witness The Elemental Playground dance and arts festival in Lower Parel this weekend