The wait of the true Belieber

Justin Bieber is set for a global tour, with a pit stop at Delhi in October. Fans share why the singer is still relevant since he first burst onto the scene 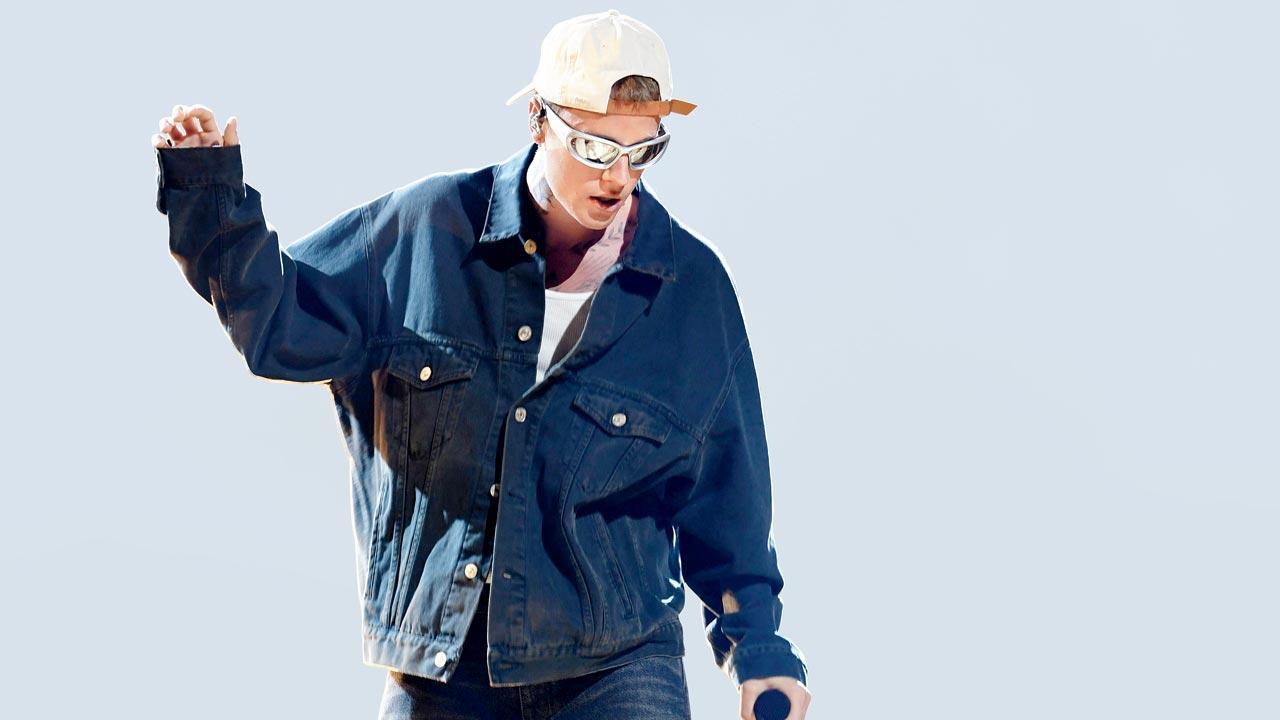 
You can either love or hate Justin Bieber. If music is the closest thing to divinity in this world, Bieber may just apply for the role of a pope. The Canadian singer has enjoyed a global following since his first album, My World, in 2009. Thirteen years later, the singer is making his second trip to India as part of his global tour, Justice.

For fans, this is an opportunity to view their idol up close at the Jawaharlal Nehru Stadium in New Delhi. His fandom likes to call itself ‘Beliebers’ — a portmanteau of Bieber and believer. The singer’s last tour to India, in Mumbai’s DY Patil Stadium back in 2017, saw the attendance hit 50,000. Not since Michael Jackson’s arrival in India had such frenzy been witnessed. Five years and two earth-shattering pandemic years later, Beliebers tell us that the fandom still holds strong. 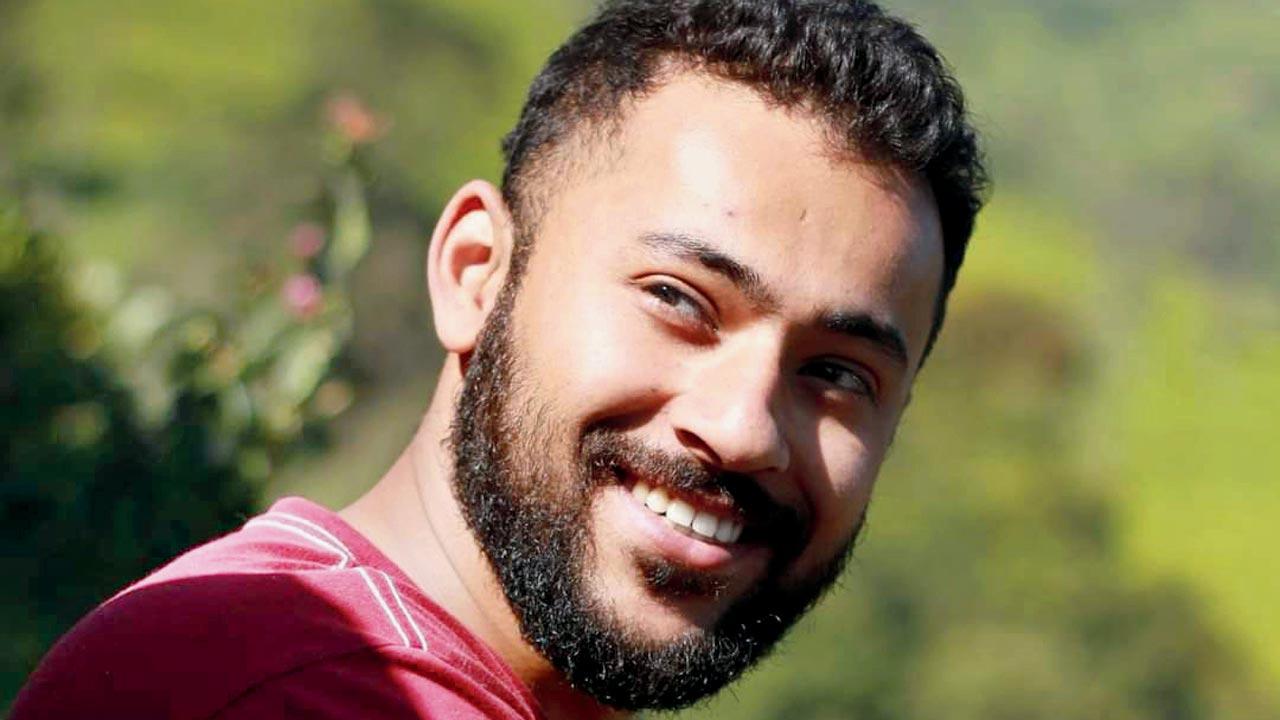 Rachit Hegde, 29, entrepreneur, Mumbai
The first time I heard Bieber, I was in my late teens. It was the tune; all of the songs had a tune that was catchy. Once you hear it, you just keep humming it. For me, Justin Bieber has been a genre that has kept evolving. I can’t tell if it is pop, rock or R&B anymore. It is quite like the new genres that musicians keep experimenting with; Bieber is a genre unto himself.
As a kid, he has had a certain lifestyle and has experienced all kinds of things. These have reflected in the music as well. A few years ago, when Love yourself came out, it was a fantastic hit on social media. As for the concert, I am not too sure of the dates, but I would love
to attend. 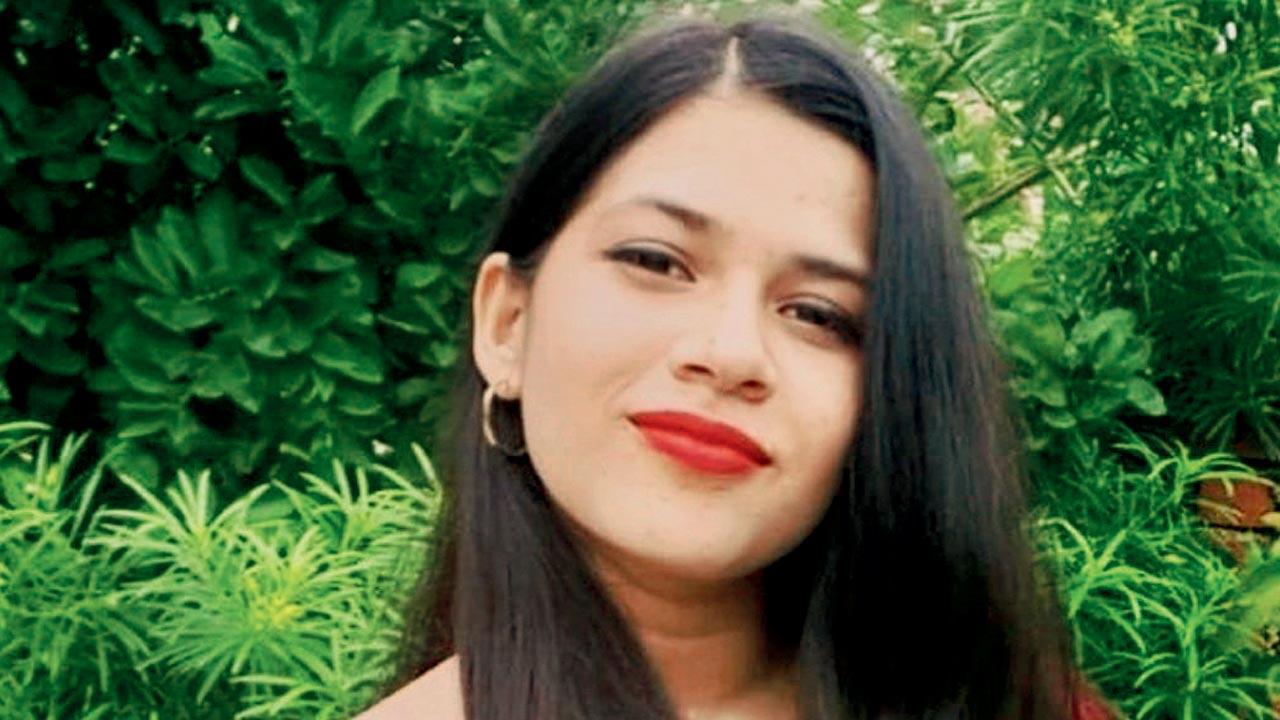 Meghanjali Mitra, 22, student, Kolkata
I was in class VII when I heard Baby for the first time. I was not very used to English songs at that point, and I was intrigued by it. He was singing songs that 11-to-12-year-old girls wanted to hear, which is what drew us in. If I were to compare them, it would be the way Harry Potter movies grow darker and darker with every sequel as the audience grows, and Harry grows with them. His early albums are filled with teenage romance, and angst. Then, he slowly got more spiritual. I do understand if people grew out of his music. Some of us didn’t. We have this attachment, and the sense of growing up with someone’s career. Luckily this year, I have got into a Delhi college for Masters. We have a group of Belieber friends in Delhi and plan to attend the concert and keep up the spirit. But yes, most of his fans are students, who cannot afford to spend that much money on his music. 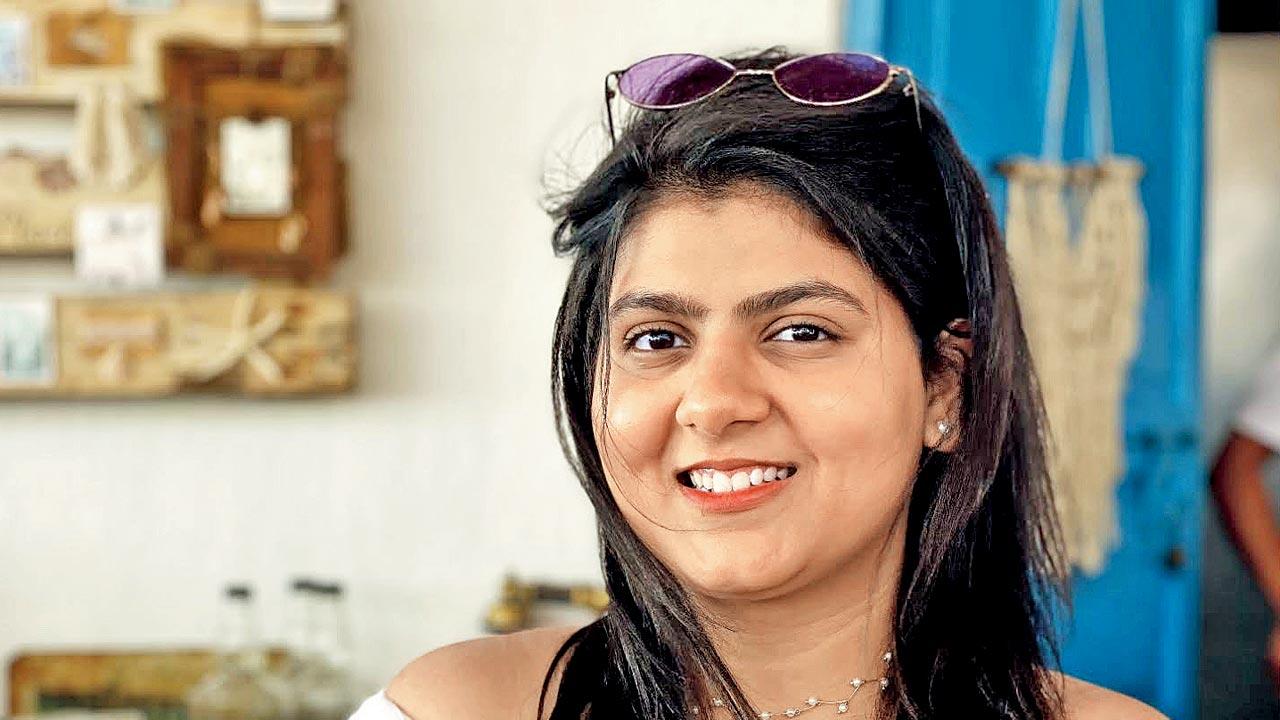 Hiral Zaveri, 27, CA, Mumbai
I remember I was 15 and caught Baby on VH1. I went up on the Internet and looked up all other Justin Bieber videos, including the less popular ones. It has been a ride ever since. I have listened to all his songs. He has also evolved to such an extent as an artiste. There have been rifts and breaks, but I have connected to all his music. My friends tease me, but he caters to an audience with a diversified musical taste. It has got pop, a little bit of R&B as well. He no longer composes core pop like when he started out. A major part of me was drawn to the lyrics, and they hit home.  My Blackberry BBM profile picture would be filled with quotes from his lyrics. As for the concert, of course I will go. I have already pre-registered. I hope I get the tickets.

justin bieber things to do in mumbai mumbai guide

Next Story : Tree of knowledge