Green dating: Here's how you can practise sustainability with your loved one

Amid a surge in green dating, a study reveals that couples can influence each other’s approach towards climate change. A counsellor, a vegan dater and a couple decode how to practise sustainability with your loved one 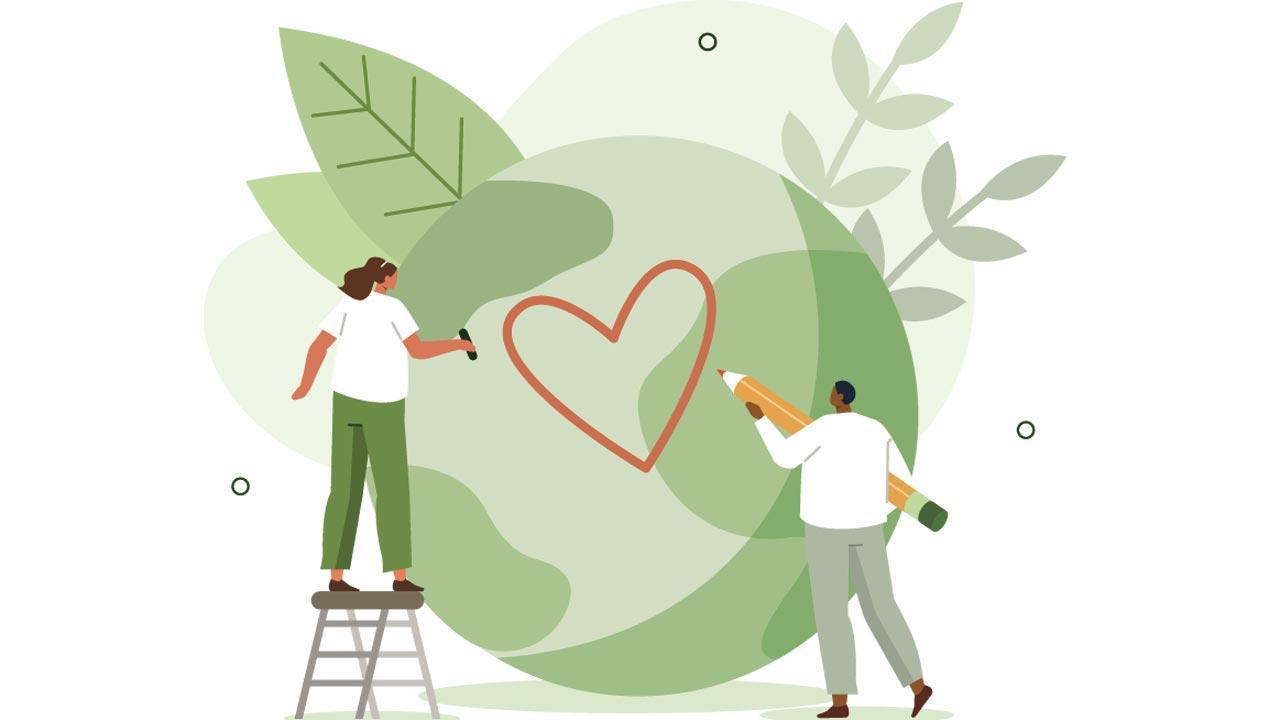 
With global warming becoming a lived reality, climate consciousness is trickling into our dating lives, too. According to a survey by dating app Quack Quack on the relevance of the environment in finding romantic partners, 21 per cent of the people from tier 1 cities, between 18 and 24, mentioned that being “environmentally woke” is a desirable attribute. Meanwhile, daters between 25 and 30 from Tier 1 cities shared that dating someone ignorant about climate change “is out of the question”. Similarly, “environmentalism” is ranked as one of the most popular value-interest badges among Indian profiles on women-first dating app Bumble, which noted an uptick in green dating — a phenomenon rooted in making eco-conscious decisions while exploring romantic partnerships. 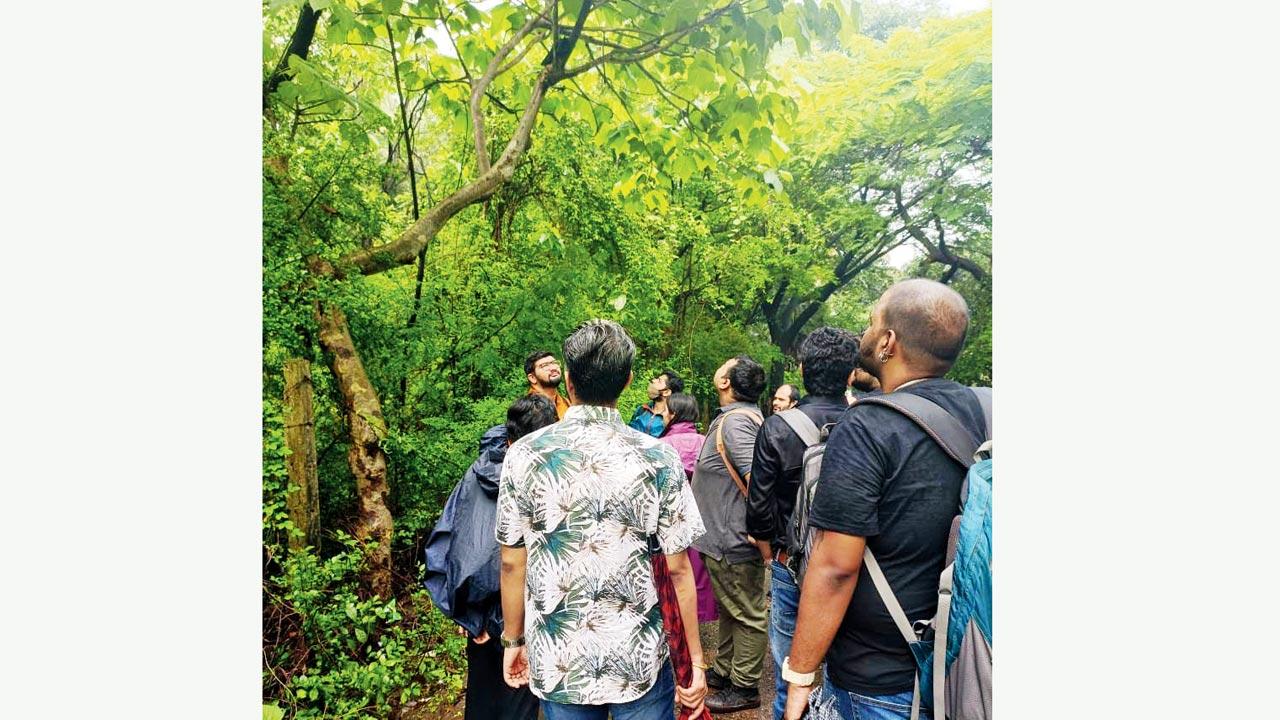 Participants at a nature trail organised by Prem-a-Culture

It’s not just singles whose environment-friendly decisions are creating a buzz. Recently, a team of researchers led by the Yale Program on Climate Change Communication at the Yale School of the Environment discovered that “there’s potential for partners to influence each other through conversations on climate change”. The researchers surveyed 758 romantic couples to determine the extent to which they understood and were aligned to each other’s ideas on climate change. 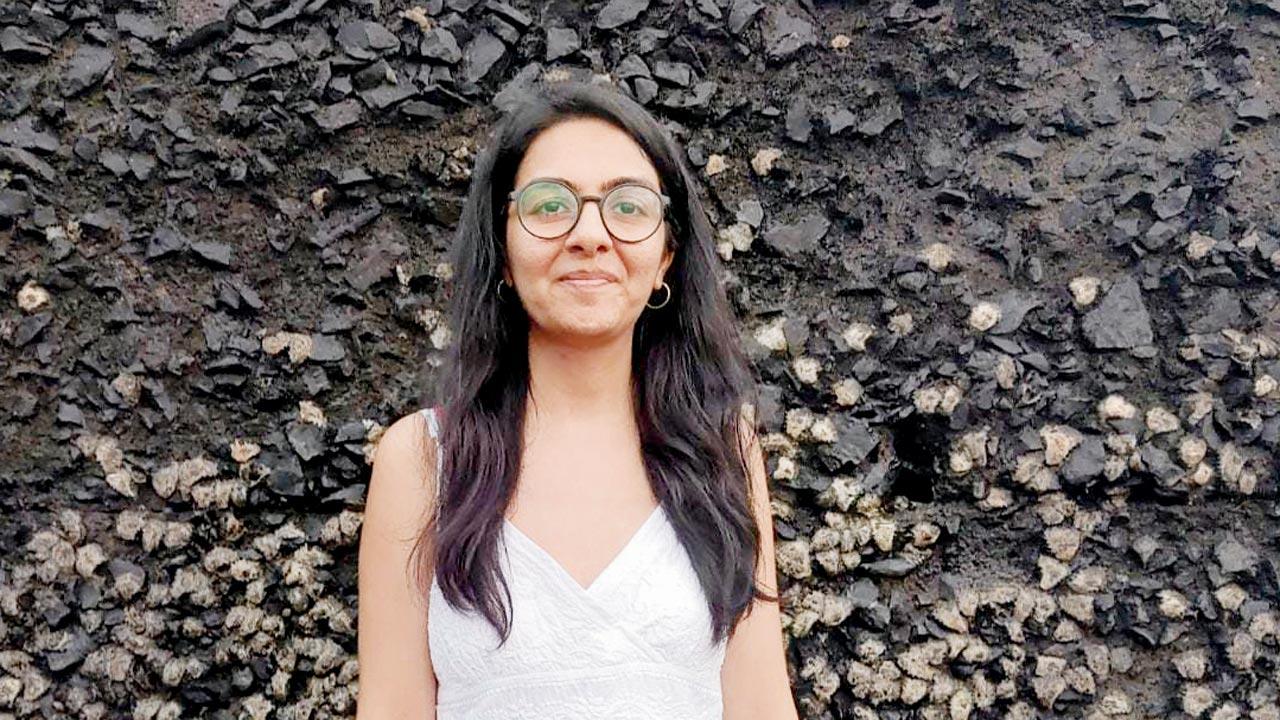 If two people, who are romantically together, are aligned about their values towards the environment, they can create a better impact through their actions, believes Geetika Arora, a mindfulness-based counselor and co-founder of conscious dating service Prem-a-Culture. Arora admits that people are becoming increasingly aware about conserving nature. This consciousness is also affecting spaces where one seeks romantic partnerships. An individual’s approach to sustainability plays an important role in not just their life, but also in building relationships with others. “I think it’s an important conversation to be had among people seeking companionship because it’s really a question of core values. Climate consciousness can change a lot in one’s lifestyle. For instance, how many dresses do I really need, whether I drink coconut water from a bottle or from the nariyal pani wala, if I carry a cloth bag to the market or accept plastic ones, or if it bothers me to walk instead of taking a taxi,” she explains.

First, match with yourself

Before connecting with a prospective match or one’s partner about sustainability, you should be clear about your own principles, Arora reminds us. “What is your understanding of sustainability? How much are you willing to put in? Figure out your own values and non-negotiables first-up,” she elaborates. Be accepting of your own choices and then communicate that to your partner or date.

The surge in conversations on the environment and people looking for ways to connect with nature after being home-bound for more than two years has led to daters looking for outdoor dates, data from Bumble and Tinder revealed. In fact, services like Prem-a-Culture offer singles mindfulness and nature-based meet-ups and retreats, such as forest trails. “Nature plays an integral part in bringing people together, as well as helping one feel more connected to themselves. When you’re feeling more grounded, you’re more open to meeting others,” Arora says, sharing a few tips for green dates:

. Go on a walk, be it in an unexplored neighbourhood or in a forest.
. Learn something new together.
. Get creatively green. Explore how you can cook for each other with lesser environmental impact for instance. 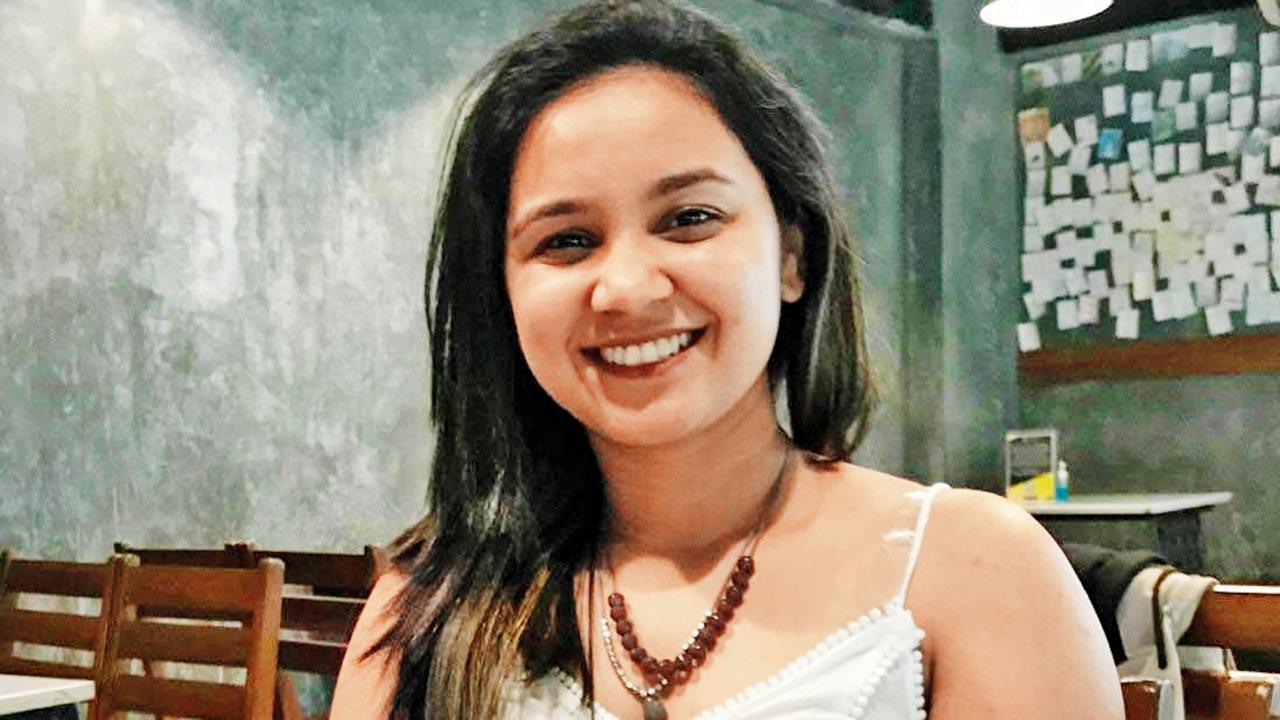 A matter of values

For Krutika Chauhan, a social media manager, being vegan is not just a call she took because of her love for animals, but also because it’s less impactful on the planet. While looking out for matches, she prefers to consider partners who are environmentally conscious. Chauhan, who has used Bumble, says that putting out badges or interests like environmentalism or veganism helps her connect with like-minded folks. “A person might not be aligned 100 per cent, but if they aren’t mindful towards the environment,  it’s a big turn-off,” she shares. 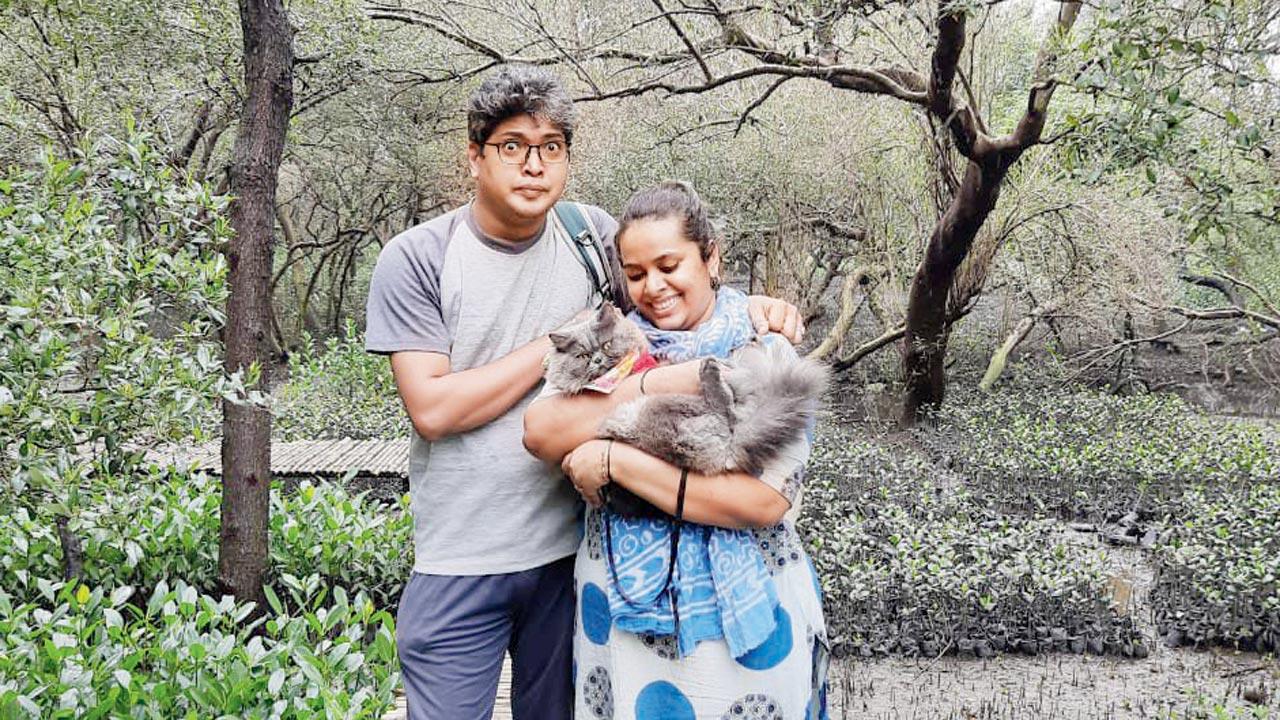 A couple of changes

A mutual love for the environment connects Thane-based couple Laxmi Iyer Motling and Kunal Motling. Laxmi is a regional manager at NGO Khushii and works with kids from lower economic backgrounds, while Kunal is a social worker and mime artiste who works with children under care and protection and kids with disabilities. “For us, sustainability is more than just about our own lifestyles; it’s also about inspiring that consciousness among kids,” Laxmi tells us. The duo who have been together for eight years are also supporters of the Save Aarey movement. While Laxmi sensitises children about the issue to get through to their parents, Kunal uses his art to create awareness. In their daily lives, too, they try to reduce wastage and adopt a sustainable approach — be it through thrifting clothes, shopping only when absolutely necessary, or looking for hemp-based products for themselves and their cat Newton, or opting for public transport. Their advice for couples keen to take the green plunge:
. If either of the partners is a first-timer, then run them through the process. Do not force it on them. Take the conversation slow; don’t get upset if they take time to cope.
. Read up well about your purchases, be it electronics, clothing, cosmetics or food. Don’t look at shelf life; also check the process and the damage it might cause to your surroundings.
. Support locals and tribal communities, as all their produce is made through age-old sustainable methods.
. It’s okay to repeat clothes. Look out for thrift stores; they are easy on the pocket and the environment. Do not discard clothes or any other item that can be reused or repurposed.