The police submit it to the Dongri Juvenile court, say there was no negligence because the child is too young, it was an accident 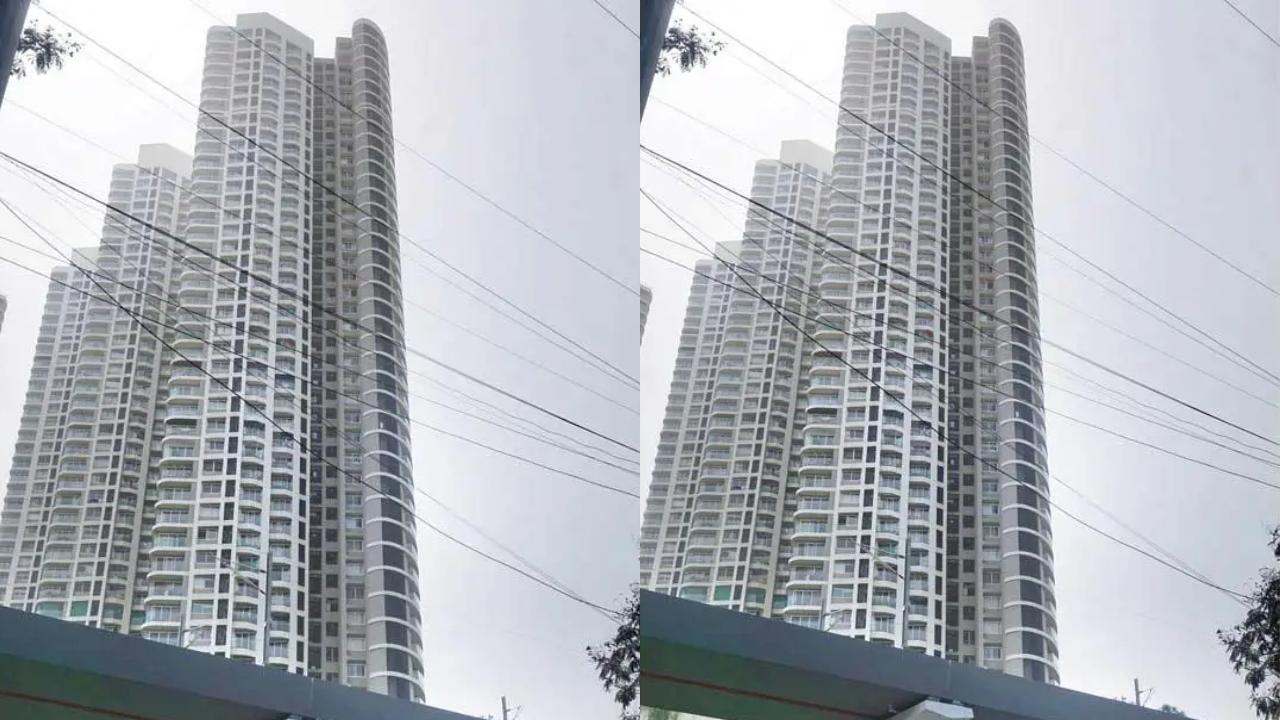 
The Vanrai police on Saturday submitted the closure report at Dongri Juvenile court, in an FIR registered against a 9-year-old boy who injured a 62-year-old woman, while cycling in a Goregaon housing society. In the closure report police clearly mentioned that the FIR was registered due to misunderstanding. The police also told the court that there was no negligence because the child is too young and they can’t accuse him under any criminal section. The Dongri Juvenile court will give its final order.

The alleged accident took place on March 27 at Lodha Fiorenza, next to NESCO in Goregaon East, when Sachdeva’s 62-year-old mother was out on an evening walk. The child apparently rammed into her and she fell due to the impact. Sachdeva said her mother had to be operated upon for dislocation of the hip bone and she is still recovering.

‘Act against the officers’

The boy’s mother wants her son’s name cleared and strict action against the officers, Sub-Inspector Tanaji Patil and Inspector Rani Puri of Vanrai police station, for registering the FIR against him and misusing the law. The police department is conducting an inquiry against the officers and had asked them to give a written explanation on registering the FIR against the boy. Actress Simran Sachdeva, whose mother was injured in the incident, also gave a letter to the court saying she does not want to register a case against the boy but wants to book his parents for responsibility.

Speaking to mid-day, DCP Somnath Gharge of Zone 12 said, “We have submitted the closure report in the 9-year-old boy’s case which was registered by Vanrai police station. In the report we have clearly mentioned that the FIR was registered because of misunderstanding. This incident did not come under criminal activity and was an accident. The boy is a minor and the incident was an accident as per the investigation. We will not also file a charge sheet in this case. We end the case with this report and now the court will give the final order on it.”

The boy’s mother said, “The case was registered under the influence of actress Simran Sachdeva. PSI Tanaji Patil called me and told me that he had received a complaint and was going to register an FIR against my child. I told him my son is 9 years old and it was an accident. I also requested Patil not to register a case and that I would meet him the next day with my child’s age proof if he needed it, but he spoke to me rudely and disconnected the call. PI Rani Puri was the in-charge of the police station when the case was registered. The police should take strictest action against both officers.”

‘No case against the boy’

Sachdeva said, “I also gave a letter to the Dongri Juvenile court saying my complaint was against the parents of the boy and I don’t want to register a case against him. I told the court that my mother was seriously injured in the accident and doctors performed major surgery on her. I think the boy’s parents should take responsibility for the incident but they are behaving shamelessly like nothing happened.” PSI Patil refused to comment. PI Puri had earlier defended their decision. She had said, “We have the right to register the FIR because the complainant was there and a person had been injured and an FIR is part of investigation.”

Next Story : Mumbai: 5-year-old girl sexually assaulted at school in Mulund; one held