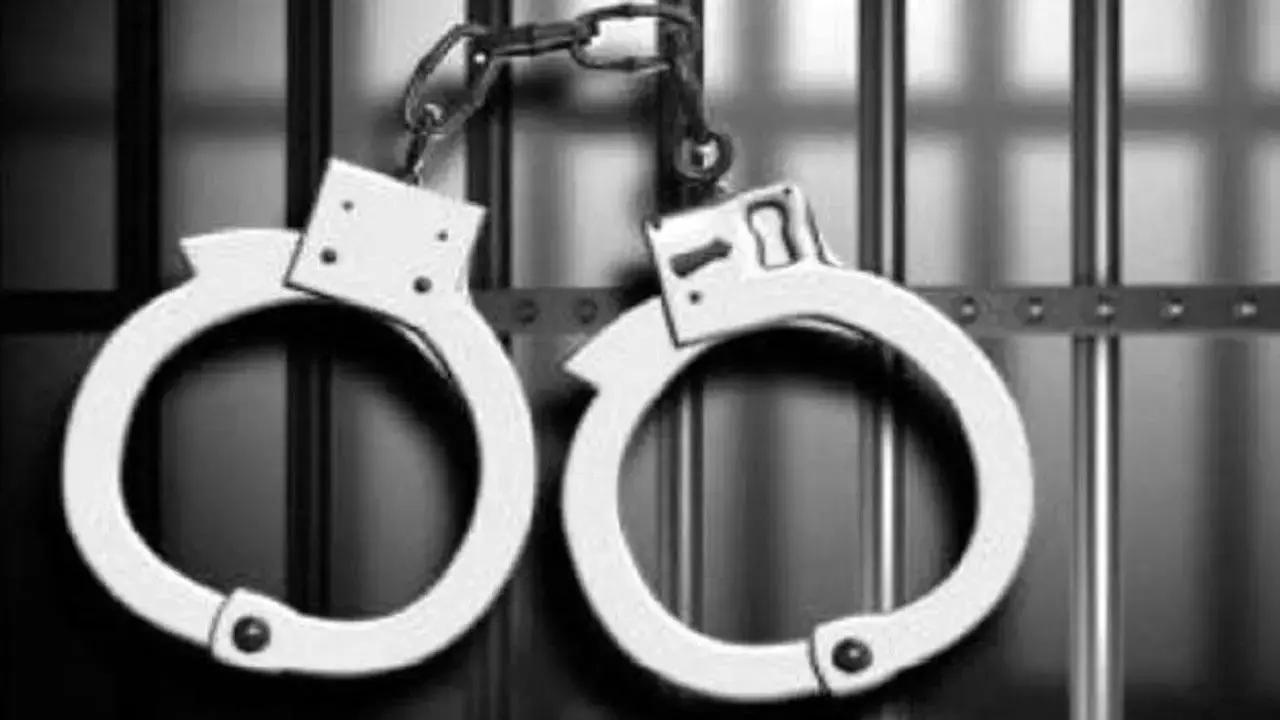 
Police in Maharashtra's Thane district have arrested two persons for allegedly trying to snatch a gold chain and steal a mobile phone in separate incidents, an official said on Thursday.

The accused duo was identified as Rashid Ansari (24) and Vasim Rais Shaikh (20), he said.

Madan Ballal, senior inspector of Narpoli police station in Bhiwandi town, said that in the first incident that occurred on August 7, the accused tried to snatch the gold chain of a 26-year-old man near Anjurphata railway bridge and attempted to chain his gold chain.

However, the victim resisted the attempt of the accused, who were on a motorcycle, they attacked him with a knife and fled from the scene.

An offence under Indian Penal Code (IPC) section 394 (voluntarily causing hurt in committing robbery) and 34 (common intention) had been registered with the police at that time.

In the second incident that took place on September 29, they tried to snatch the mobile phone of a tempo driver, who was taking rest under a tree at Mankoli bridge on the Bhiwandi-Nashik road. They failed in their attempt, and the victim held their motorcycle, due to which they fell down.

A police team patrolling in the locality, later nabbed the accused duo.

They were placed under arrest and another case was registered against them at Narpoli police station, Ballal said.

The police have seized their two-wheeler and recovered mobiles collectively worth Rs 82,000 from them, police said.

Next Story : Man who undressed himself, did indecent act in front of woman walking her dog; held in south Mumbai