Mumbai: Court sends accused in Dharavi gangrape case to police custody till May 23

The accused were presented before the court on Tuesday 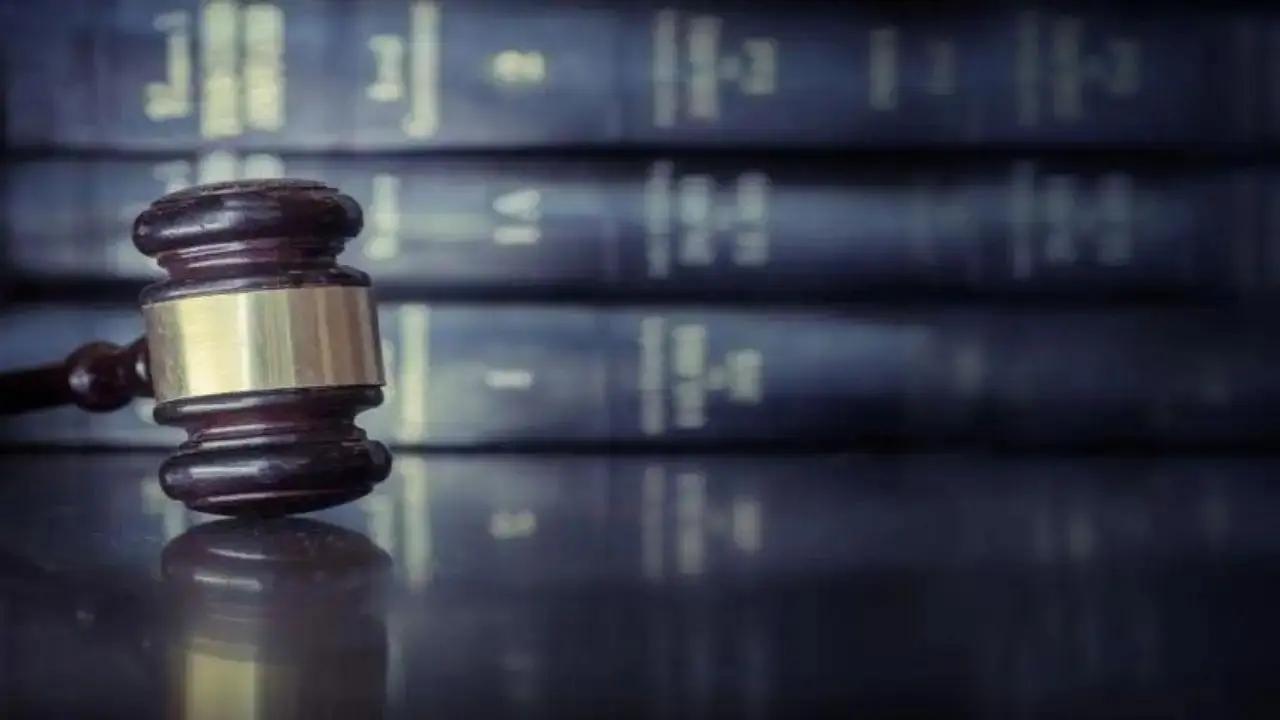 
The siblings accused of allegedly gangraping a woman in Mumbai's Dharavi have been sent to police custody till May 23,the Deputy Commissioner of Dharavi Police, Pranya Ashok confirmed.

The accused were presented before the court on Tuesday.

"The two accused have been identified. They were produced before the court which has sent them to police custody till May 23 for further probe," said the DCP.

The Mumbai Police arrested the accused brothers, Anil Chavan (19) and Nilesh Chavan (20) on Monday after scanning more than 100 CCTV footage in the Dharavi area to get a lead.

According to the Police, the incident took place in the early morning of May 10 when the brothers barged into the woman's house and raped her at knifepoint, by wearing masks at the time of the crime to hide their identity. They had also shot a video of the crime.

Next Story : Mumbai: Man dies after being pushed during quarrel; two held