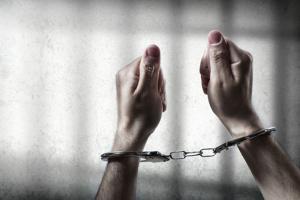 
The Amboli police arrested a Bihar resident following a complaint from a 26-year-old Bollywood playback singer for stalking and threatening her.

The man identified as Rajeshkumar Shukla (30) was arrested on Wednesday and the playback singer in question has sung in many Bollywood hits. The singer had not responded to calls and text messages from Shukla. He was arrested from CSMT, within few hours of the case being registered.

According to a report in The Times of India, Shukla, who claimed he was a fan of the victim, came here two weeks back to meet her. "Shukla was tracked with the help of the mobile he used to send abusive and lewd text messages. The unemployed man claimed he got the victim's number through an online search engine. He had made two phone calls and sent two abusive and lewd messages to the victim," said a police officer.

Shukla even got details of the victim’s whereabouts and kept a watch on her.