The total amount of the seized mobile phones is estimated at around Rs 22 lakhs, an official said 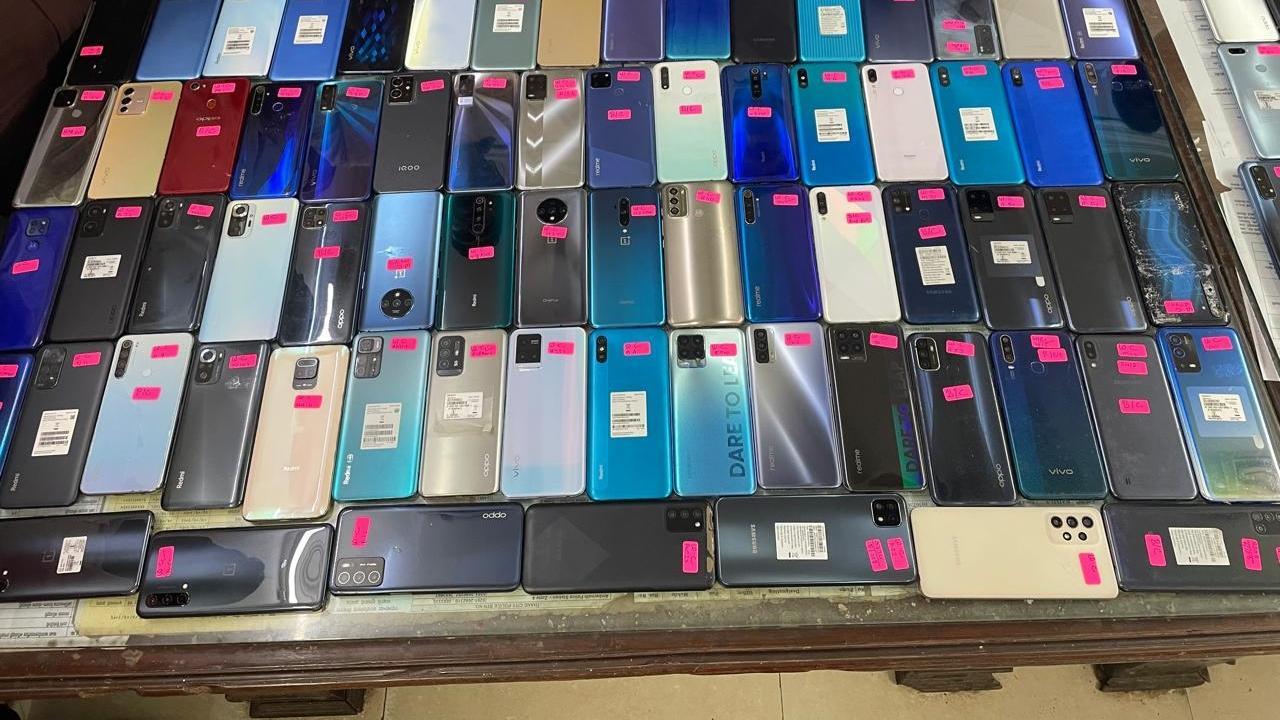 
The Mumbai crime branch on Friday claimed to have busted an inter-state mobile theft racket and arrested 10 people for allegedly being involved in theft, snatching, change of IMEI numbers and sale of smartphones. The officials have also recovered around 135 mobile phones from the accused, the police said.

According to the Mumbai crime branch, On July 16, an FIR was registered by the Trombay police, officials from unit 6 of the crime branch began investigating the case. The officials learnt that the accused had been allegedly involved in purchase and sale of stolen mobile phones.

"On August 10, the teams of crime branch officials raided places in Mumbai and Uttar Pradesh and arrested as many as 10 people in connection with the crime and 135 mobile phones were also recovered from them. The total amount of the seized mobile phones is around Rs 22 lakhs. It has also been learnt that one of the accused was involved in sending the stolen mobile phones to Bangladesh where the phones would be sold," an official said.