COVID-positive Mankhurd resident was admitted to ICU ward, but managed to run away 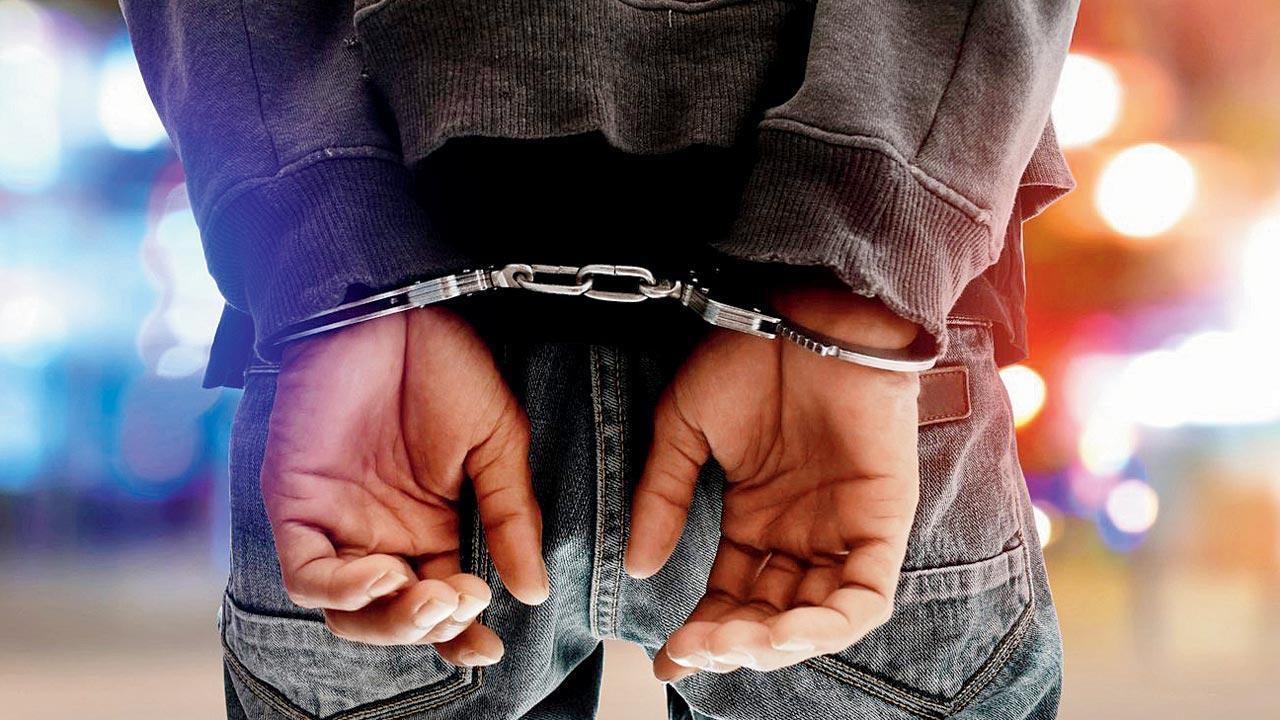 The man was first arrested by Mankhurd police on July 30. Representation pic


His hands tied to a bed in the COVID ICU ward of Kasturba Hospital, a 22-year-old alleged burglar left cops scratching their heads after he escaped through the toilet window. A tip salvaged the situation for the red-faced cops helping them track down the man within 24 hours and bring him to the same ward.

The Mankhurd police arrested the man, Nazim Ayub Khan, on July 30 for alleged burglary. The police said Khan, a resident of Indira Nagar on 30 Feet Road in the area, faces similar cases. His mandatory medical tests showed that Khan was COVID positive. He was then sent to Kasturba Hospital which has a ward to treat people infected with Coronavirus.

Sources in the police department said Khan was kept in the general ward for 2-3 days but was moved to the ICU as his health didn’t improve. While the police were not allowed in the ward to prevent them from contracting the infection, Khan was handcuffed to the bed. Constables were deployed round-the-clock near the only door to the ICU ward, they said.

“Every 15-20 mins, our constables would check if the accused was on his bed. When they didn’t find him on his bed around 2 am on August 4, we launched a search. How he opened the handcuffs is still a mystery,” said an officer from Agripada police, which registered a case after Khan’s disappearance.

The officer said, “We received a tip and arrested the accused near the Byculla bridge. He was sent back to the hospital with increased security. We will also question those whom Khan had met after his escape from the hospital,” said the officer.