While the cops were busy with sorting out documents, the accused calmly walked out of the police station and disappeared. 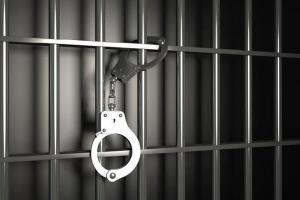 A report on Times of India states that he was brought to the police station as he was about to be shifted to Taloja jail. However, while the cops were busy with sorting out documents, the accused calmly walked out of the police station and disappeared.

The accused had abducted the teenage boy from his home in south Mumbai. A cop was quoted as saying that the accused had told the boy that he will take him to meet his father. He took the boy to Dadar in a taxi.

The accused was doing the job of painting a house in Dadar. He kept the child in a room in that house and sexually assaulted him twice with another accomplice.

The boy’s parents had filed a missing complaint. He had gone missing twice from home earlier. The boy has a slightly low intelligence quotient, said police sources.