One of the blackmailers also posed as a Delhi police official 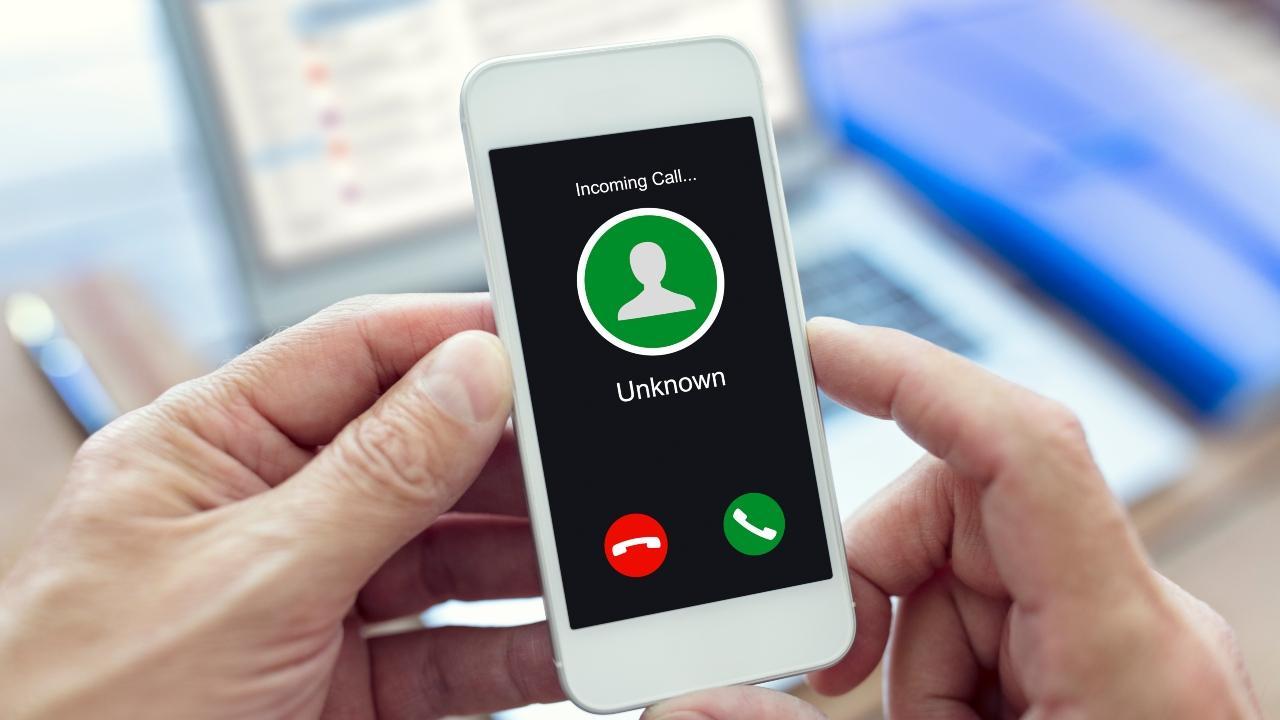 
A 57-year-old senior executive of a housing finance firm in Mumbai was allegedly duped of Rs 2.06 lakh after a woman and some other persons threatened to make his video, shot in a compromising position, viral on social media, police said on Thursday.

One of the blackmailers also posed as a Delhi police official, they said.

Last Saturday, the man received a WhatsApp message asking if he was interested in "video sex", an official from Bandra police station said.

When the man agreed, he received a video call showing a woman in a compromising position, and he was then asked to undress.

Later, the man start getting various calls from some people, threatening that they would inform his family about his video shot in an objectionable state, the official said.

Another person, who identified himself as Vikram Rathod and working with the Delhi police's crime branch, also allegedly threatened to frame the man in this connection, the official said.

A woman also called up the man and said she will make his video viral on social media, if he did not pay the amount demanded by them.

But, as they kept demanding more money, he approached the police and lodged a complaint.

The police have registered a case against unidentified persons under relevant provisions, the official said.

No arrest has been made so far. The police are conducting an investigation into the case, he added.

Next Story : Mumbai: 75-year-old businessman booked for repeatedly raping 35-year-old niece, threatening to kill her using his 'links' to gangsters