The body of the deceased, identified as Akanksha Mohan, was recovered on Wednesday evening, he said, adding the police suspect that she took the extreme step out of depression as her note says she was 'unhappy' and needed 'peace' 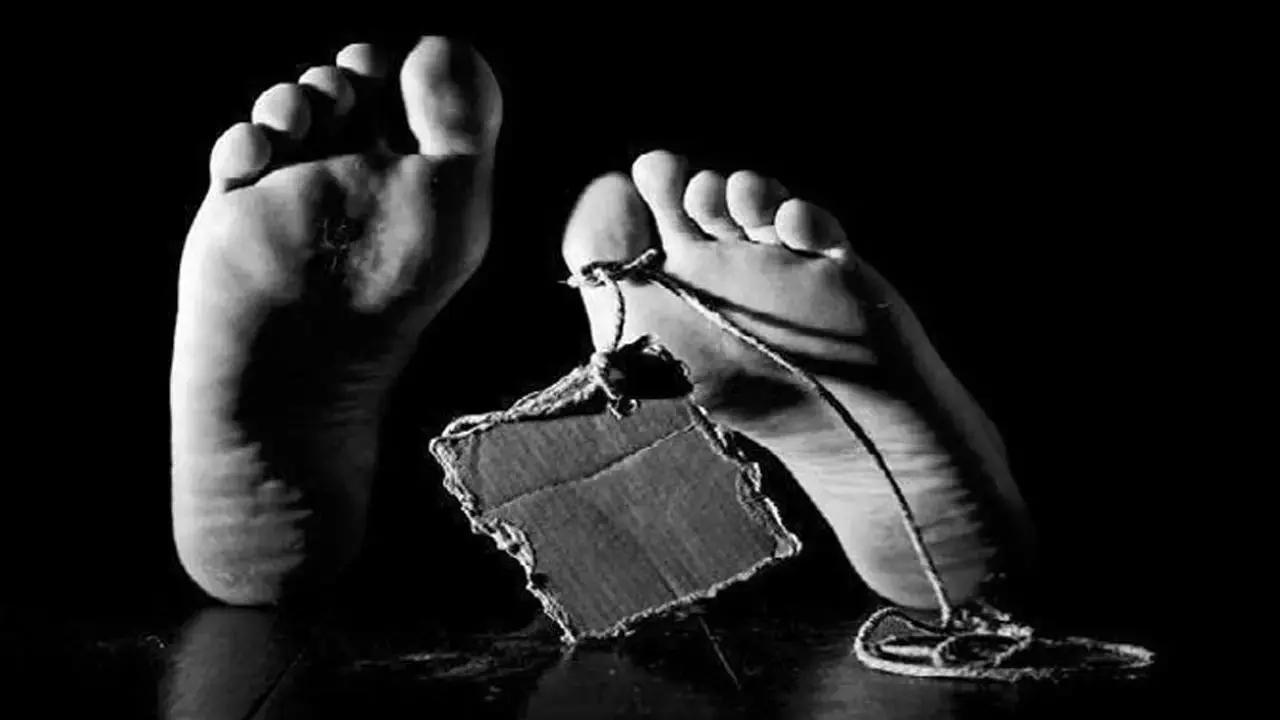 
A 30-year-old struggling woman model allegedly ended life by hanging herself in a hotel room at Versova in suburban Andheri and the police have recovered a "suicide note" from the spot, an official said on Friday.

The body of the deceased, identified as Akanksha Mohan, was recovered on Wednesday evening, he said, adding the police suspect that she took the extreme step out of depression as her note says she was "unhappy" and needed "peace".

"The incident came to light after the manager of the hotel informed the police that despite the staff knocking on the room's door, there was no response from inside.

The struggling model, who resided in Yamuna Nagar Society in Lokhandwala area of the city, had checked into the hotel around 1 pm on Wednesday and locked herself from inside," a senior official of Versova police station said.

On being alerted, a police team rushed to the hotel and broke open the door to find her body hanging from the ceiling fan of the room, he said.

The suicide note recovered from the spot read - 'I am sorry. No one is responsible for this. I am not happy. I just need peace', the official said.

An accidental death report has been filed at the Versova police station, he said, adding that investigation into the case is on.