Mumbai: Woman held at airport for bid to smuggle cocaine worth Rs 4.9 crore concealed in sandal

The incident occurred on Thursday, in which 490 grams of cocaine was recovered from her 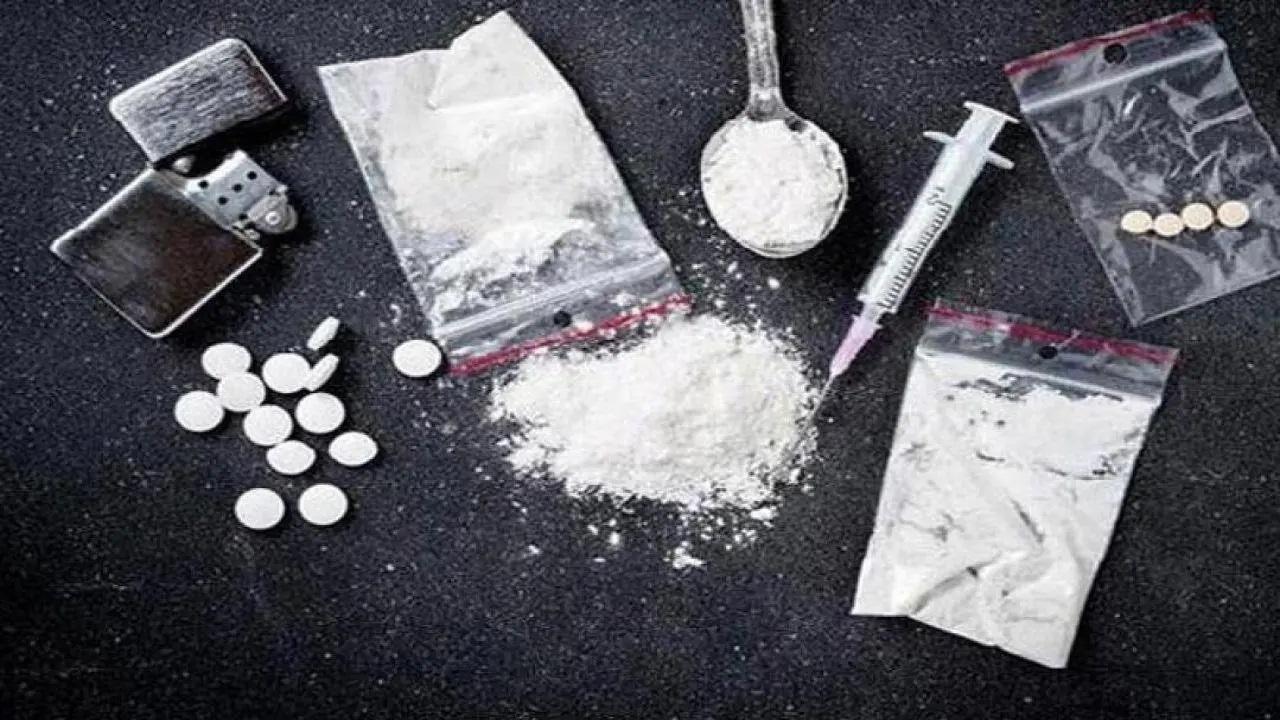 
The Customs department has arrested a woman passenger at the Mumbai international airport for trying to smuggle cocaine worth Rs 4.9 crore by hiding it in the cavity of her sandal, an official said on Saturday.

The incident occurred on Thursday, in which 490 grams of cocaine was recovered from her, he said.

The woman was intercepted by the Customs officials at the Chhatrapati Shivaji Maharaj International Airport on the basis of suspicion. During the search, the officials found the cocaine ingeniously concealed in a special cavity made in her sandal, the Mumbai Customs department said in a tweet.

The passenger was arrested and remanded in judicial custody, it added.

Details about the accused and her destination are awaited.