At first police believed it was a case of kidnapping but it was confirmed later that the child was their granddaughter, the police said 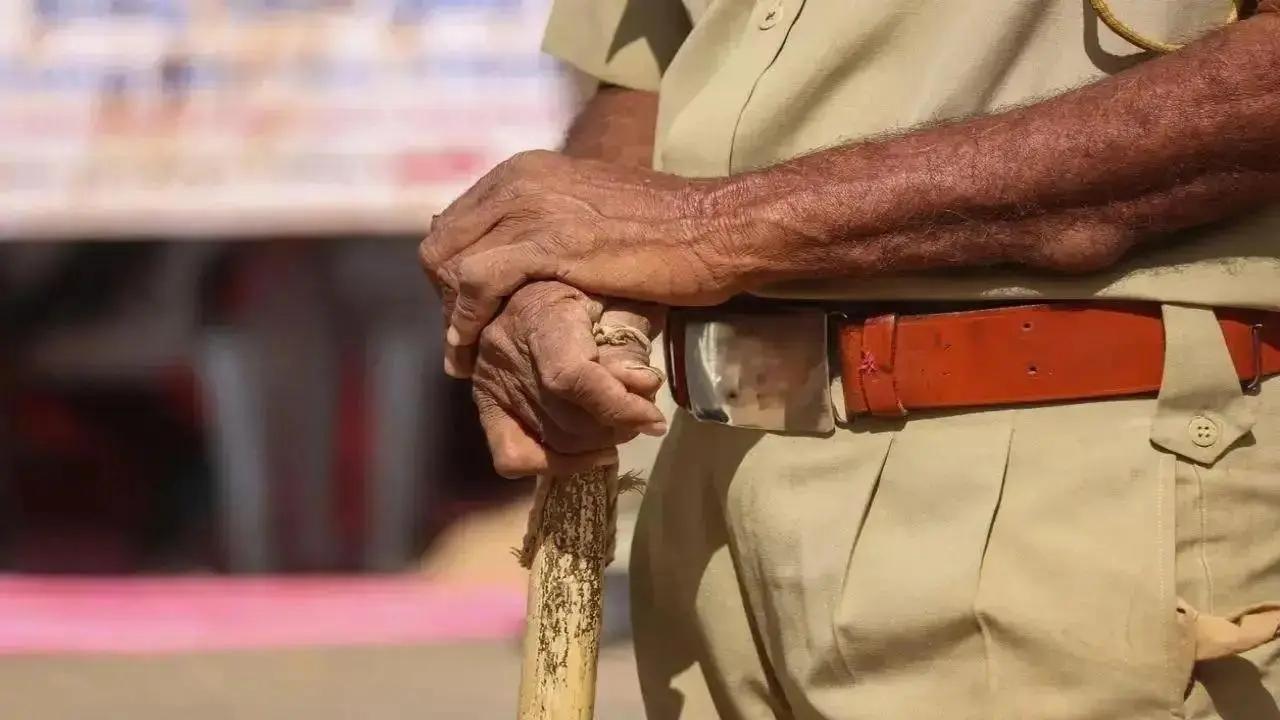 
An 82-year-old man and his septuagenarian wife have been booked for allegedly forcing their 7-year-old granddaughter to beg, police in Dombivli in Thane district said on Sunday.

The couple, identified as Nilya Kale and his wife Nashika Kale (72), is from Bitkewadi in Ahmednagar, some 230 kilometres from here, Dombivli railway police senior inspector Mukesh Dhage said.

"They have been booked under Maharashtra Prevention of Begging Act and Juvenile Justice (Care and Protection of Children) Act. They have not been arrested as yet. The couple was first spotted with the child on a railway bridge on September 22. Passersby had alerted police," he said.

At first police believed it was a case of kidnapping but it was confirmed later that the child was their granddaughter, he added.