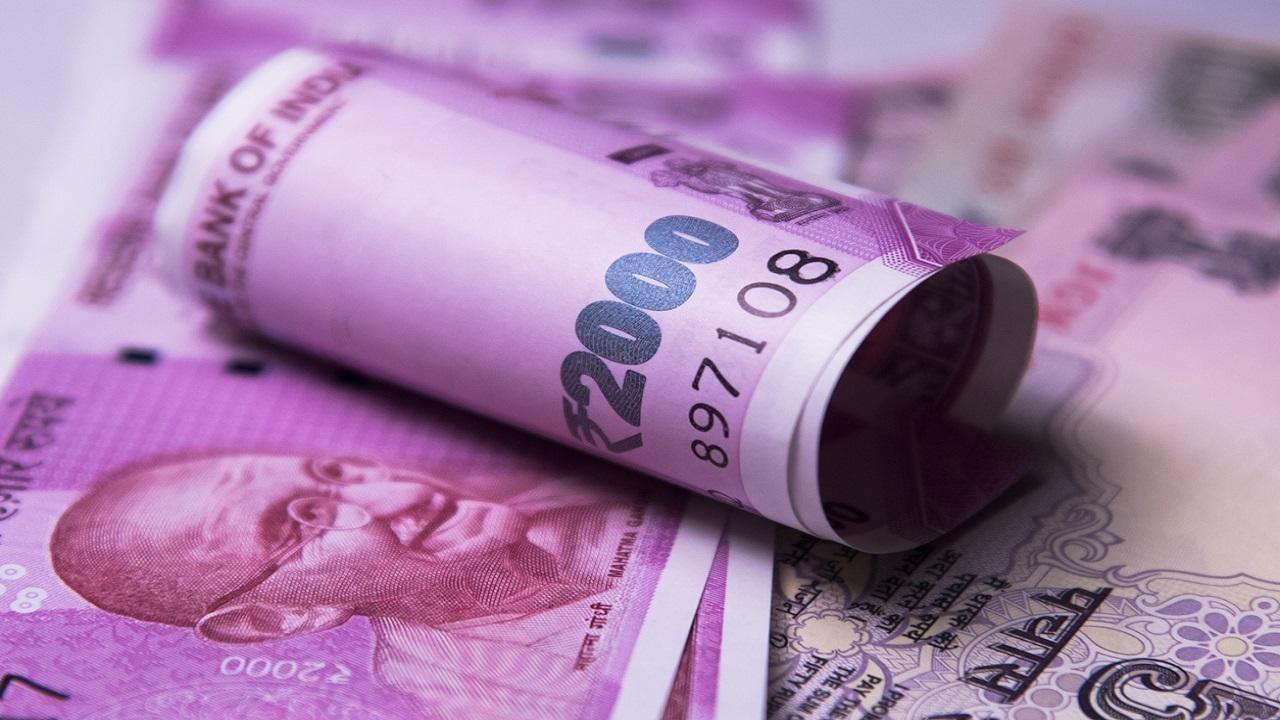 
Five persons, including an official of the state cooperative department, have been booked for alleged involvement in misappropriating funds of Rs 82 lakh of a housing society in Thane, a police official said on Thursday.

An audit of works at the housing society showed irregularities of Rs 82 lakh after which a case was filed with Vartak Nagar police station, he said.

"The fraud took place between October 2019 and September 2021 when one of the accused was attached to the state cooperative department. Other accused are civil and electrical contractors who were given various works," the official added.

He added a probe was underway in the case and no arrest has been made so far.

Next Story : Man killed after intervening in group clash in Virar, locals protest at police station