The police have registered a case under section 302 (murder) and other relevant provisions of the Indian Penal Code against the accused, who was also injured in the incident, an official said 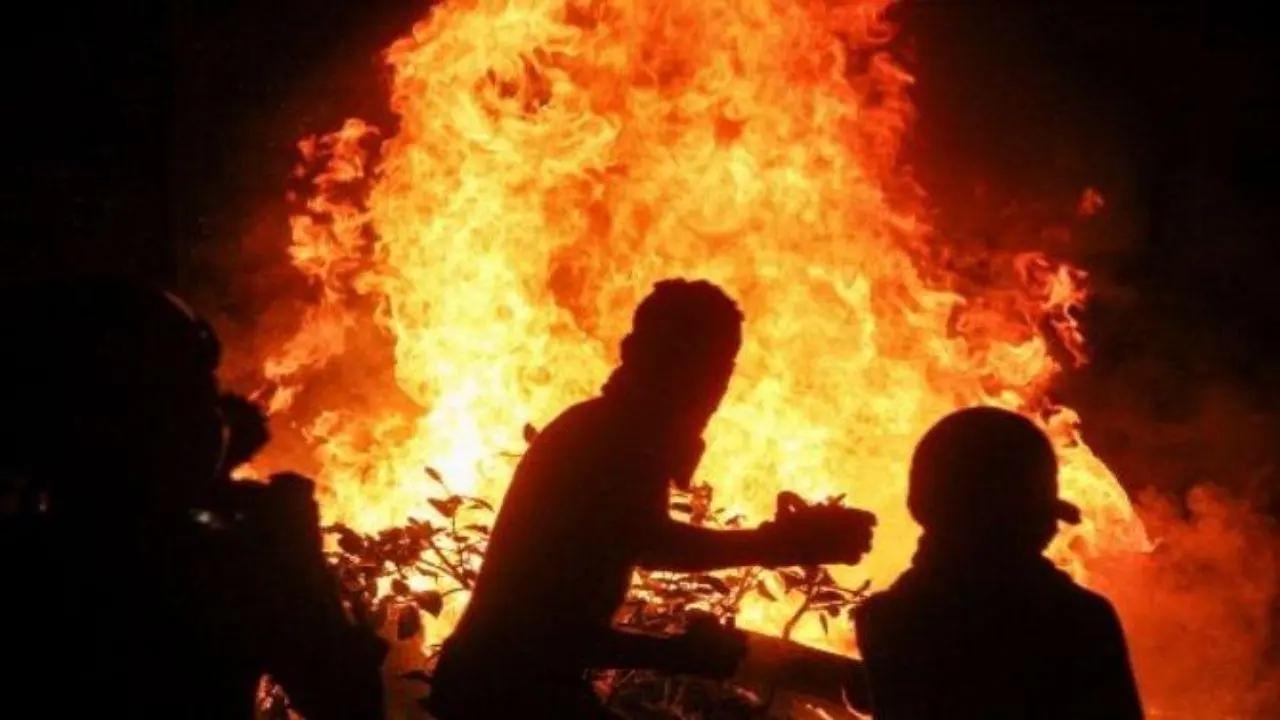 
Two girls aged 14 and 11-years-old, who were allegedly burnt alive by their father, died while undergoing treatment at a hospital in Thane district on Monday, the police said, according to the PTI.

The girls, Sameera Shantaram Patil and her sister Samiksha had suffered 91 per cent burn injuries in a fire at their house in Bopar area of Dombivili town on Saturday morning.

Their mother Preeti (35) had also died of burn wounds on Sunday, an official told the PTI.

The police have registered a case under section 302 (murder) and other relevant provisions of the Indian Penal Code against the accused Prasad Shantaram Patil (40), who was also injured in the incident, he said.

According to fire officials, the blaze had erupted at 5.30 am on Saturday, but they were informed about it around 8.30 am, which was a delay of three hours.

A probe has revealed that the accused was having an affair with another woman and was harassing his wife and daughters, he said.

He hatched a conspiracy and attempted to burn his wife and daughters alive and sustained injuries in the process, the official added.