'My name is Kundan, and I am going to kill myself'

30-year-old man, Kundan Rameshlal Mirga, recorded a video before committing suicide in his Ulhasnagar residence, in which he accused his wife and in-laws of torturing him 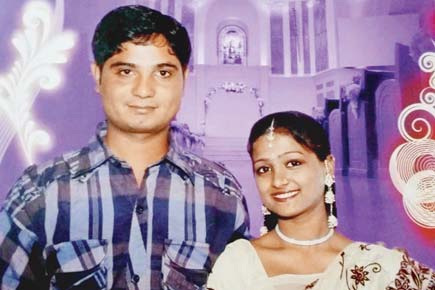 A 30-year-old man, who had committed suicide on Monday night in his Ulhasnagar residence, had made a video minutes before killing himself. He accused his wife, mother-in-law and sister-in-law of torture in the suicide video. The deceased, identified as Kundan Rameshlal Mirga, a jeans company worker, lived in Saibaba Colony with her wife Sachi (28), whom he married three years ago. While the Hill Line police had first registered a case of accidental death, after finding the video, booked all the three accused under Sections 306 (abetment of suicide) and 34 (common intention) of the IPC. 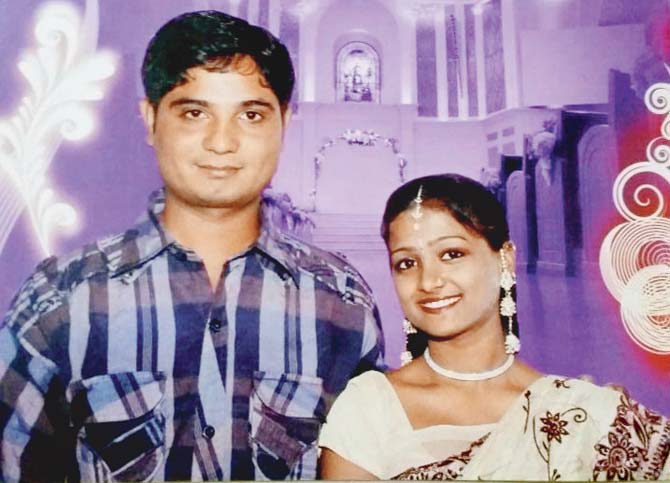 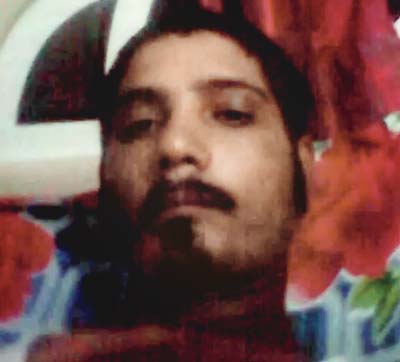 A screengrab from the video that Kundan made on his phone

After making the video, Kundan hung himself from an iron angle on the ceiling of his flat when his wife was away visiting her mother. “The neighbours on Tuesday morning saw him hanging from the window and informed the police. We then visited the spot and took him to Ulhasnagar civic hospital, where he was declared dead,” said Manoj Chavan, assistant police inspector, Hill Line police station.

Since primarily it looked like a suicide, the cops had registered an accidental death case and were investigating the matter. “An accidental death case was registered on Tuesday and the next day, Kundan’s sister Bhagwanti Mirga (35), told the cops that she had found the video on his phone, in which he had blamed his wife, mother-in law and sister-in-law. We have booked all three of them for abetment of suicide,” added Chavan.

Next Story : Chhatrapati Shivaji Terminus to get first set of escalators