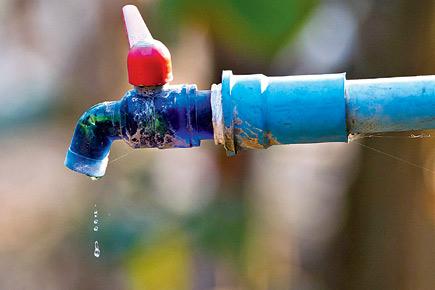 The BMC on Wednesday announced a 20% water cut in Mumbai from midnight onwards.

Mumbai has been experiencing meagre rainfall for the past few weeks, which has resulted in low levels at the catchment areas of the water reservoirs against those expected around this time of the year.

The city has a daily supply of 3750 million litres, whereas the city requires 4720 million litres everyday. Therefore, fears of water cut still persist based on the water levels in the lakes then. The city had a water-cut up to 25 percent last year as lake levels started to deplete.

Since the civic body has to make provisions for water to last upto next July, a decision to have water cut was taken in the standing committee meeting.

The BMC will also impose 20% cut in the water supplied to adjoining Thane and Bhiwandi municipal corporations and other municipalities.