After 5-year-old raped at South Mumbai hospital, family gets threats

While the accused, who sexually assaulted the minor girl on the campus of St George Hospital, is under arrest, his friends have allegedly been threatening the family to withdraw the case 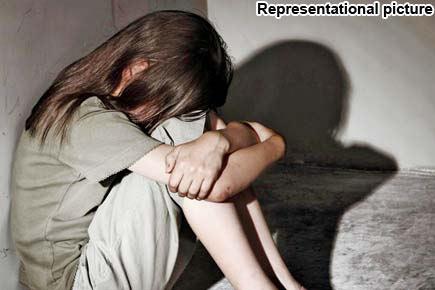 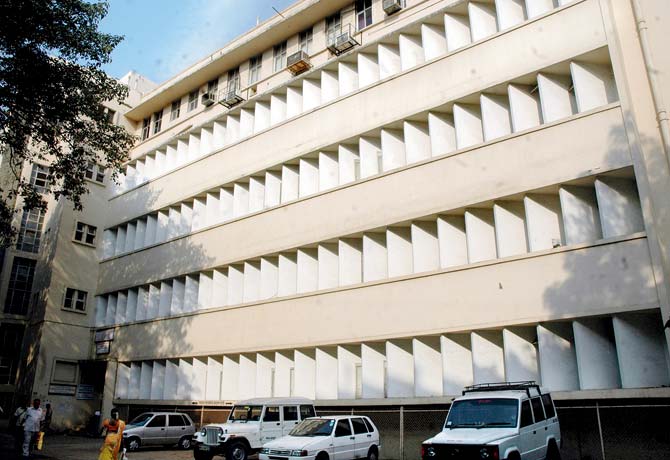 A month after a 5-year-old child was raped on the campus of St George Hospital, her family is now receiving threats from friends of the accused, who is the son of a Class IV employee living at the hospital quarters. The little girl, Sushmita (name changed), and her parents were at St George Hospital for her mother’s treatment on December 2. They were staying with a relative at the staff quarters on the hospital campus. While the 25-year-old accused is unemployed, he also lives at the quarters with his father, who is a Class IV employee of the JJ group of hospitals. 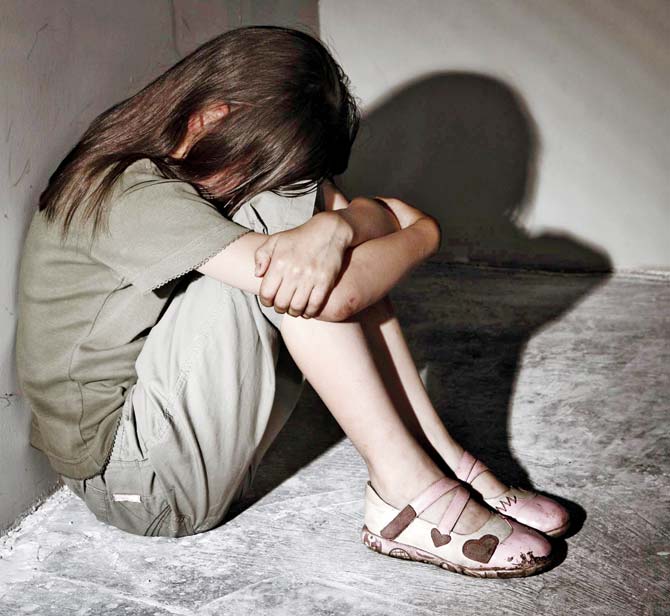 First, the rape
Sushmita’s father recalled, “My daughter suddenly started vomiting. At first, we thought she had taken ill. Then she complained of pain in her private parts. My wife saw blood spots in her underwear and noticed blood in her urine too. We rushed her to St George Hospital, and the doctor asked us to take her to JJ hospital as she had nail marks on her private parts.”

The doctor who examined the girl said she had scratches in her private parts caused externally, but there was no sign of penetration. When her mother and relative questioned her, the girl revealed that a man named Arif Mohammed, who also lives on campus, had molested her after luring her with the promise of chocolates. The MRA Marg police were informed by the hospital, and arrested the accused within 30 minutes. He was charged under Section 376 (rape) of the IPC and Sections 4,8, 12 of the Protection of Children from Sexual Offences (POCSO) Act.

Then, the threats
The family had no idea that their ordeal had just begun. Ever since the police arrested the accused, his family have been threatening the family to withdraw the case. Fearing for her well-being, the girl’s parents have taken her away to an undisclosed spot. However, their relatives are still at the hospital quarters, where they are being harassed repeatedly.

“My relatives who supported me strongly in the fight against the accused are getting harassed by his associates. They are threatening my relatives, saying things like ‘Hum dekh lenge kaise yeh complaint file kiya... Hum dikhaenge ki hum kaun hai.’ Despite being warned by police, the goons keep going back and harassing my relatives,” said Sushmita’s father, who filed a non-complaint over the issue at the police station on December 22.

“The police have found out that this is not the first time he tried such a shameful act with children residing at the campus. But due to fear, the other families aren’t coming forward. And now, the accused’s friends want to scare us too,” he alleged.

Cop speak
The police confirmed that they have received the complaint and are looking into it. “The accused has been booked under POCSO Act, so there is no chance of withdrawing the case. He will be in the prison for 2-3 months. We have received the complaint from the family regarding the threats and looking into the matter,” said a senior officer from the MRA Marg police station.

Hospital says
The hospital authorities said they had taken immediate steps against the accused and asked his family to vacate the campus. “As soon as we got to know about the incident, we informed the police and a case was registered. Now, it falls under the purview of the police; we will look into the matter if they write to us regarding it. But if the person who is making the threats has no role with the hospital, then we can’t interfere in the matter,” said Dr Jagdish Bhavani, superintendent of the hospital.