After toppling the Prithviraj Chavan-led government, Karad (Satara district), his hometown, appears to be the next battle ground for the Nationalist Congress Party (NCP), which has trained its guns on him 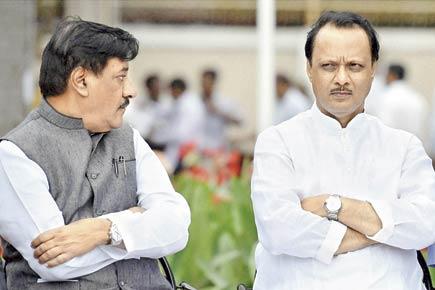 After toppling the Prithviraj Chavan-led government, Karad (Satara district), his hometown, appears to be the next battle ground for the Nationalist Congress Party (NCP), which has trained its guns on him. 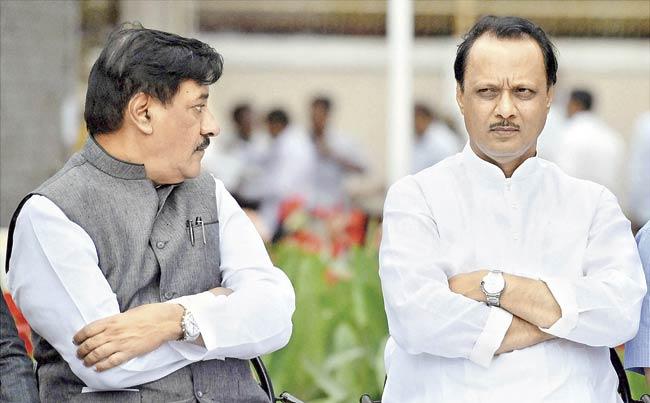 On Wednesday, the Sharad Pawar-led party not only decided to extend support to Chavan’s arch political rival Vilaskaka Patil Undalkar, pitted against the former CM as an independent, but former Deputy CM Ajit Pawar launched a tirade against him.

“I don’t provoke anyone, but if someone provokes me, I will retaliate,” were the words Pawar used when he was questioned on the irrigation scam, and the alleged role and statements of former CM Chavan, during a programme organised by the Mantralaya Vidhanmandal Vartahar Sangh.

After he was denied the party ticket, Undalkar jumped into the fray as an independent. The NCP decided to support him though he had not sought it, nor had he shown willingness to contest on an NCP ticket. In any case, the fight between Chavan and Undalkar is going to be a battle of sorts, as the latter is well versed with the constituency and enjoys immense clout.

Chavan had, during one of his interviews in recent times, launched a scathing attack on Pawar, saying the alliance between the Congress and NCP broke due to his “demonic ambition” to become the CM. Reacting to it, Pawar said, “Chavan preferred to come back to the state as the CM though he was a minister of state in the PMO at Centre. Was it the wish of a sorceress?” he asked.

Raising questions over decisions taken by Chavan in the last two months, Pawar said decisions mainly dealing with floor space index (FSI) were taken only recently. “I am going to seek information through RTI as an ordinary citizen,” he said. “Did he take a tonic while approving the concerned files?” he added.

On the allegations against him over the irrigation scam, Pawar said he never committed any mistake. His reaction came over a reported statement by Chavan that Pawar might meet the same fate as that of Tamil Nadu CM J Jayalalitha.

“I will certainly meet the same fate only if I have done anything wrong. I have approved files as forwarded by the department officials,” Pawar contended. “Instead of announcing a white paper on irrigation while responding to concerns raised by opposition party leaders, Chavan could have asked to get things examined. But he announced a white paper and all hell broke loose.”

He said the NCP would not extend support to the Congress for government formation. “I will campaign against Chavan if Undalkar asks me for it,” said the nephew of Sharad Pawar, who was first to say that all the parties should contest state assembly polls independently.

Next Story : 2 Std X girls from Mumbai run away to Goa in search of 'freedom'