Even as emptying coffers have forced the state government to announce an additional ‘drought tax’, it has emerged that the state stands to recover a whopping Rs 933 crore from online lottery companies 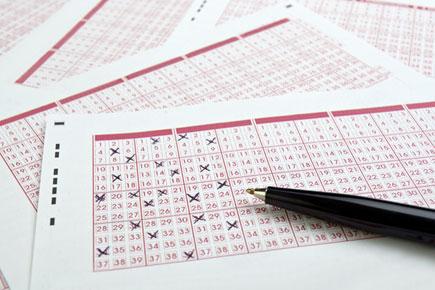 Even as emptying coffers have forced the state government to announce an additional ‘drought tax’, it has emerged that the state stands to recover a whopping Rs 933 crore from online lottery companies that had defaulted on taxes between 2007 and 2009.

But attempts to recover this money have so far been unsuccessful, as the companies are no longer reachable at the addresses they had furnished at the time of registration. 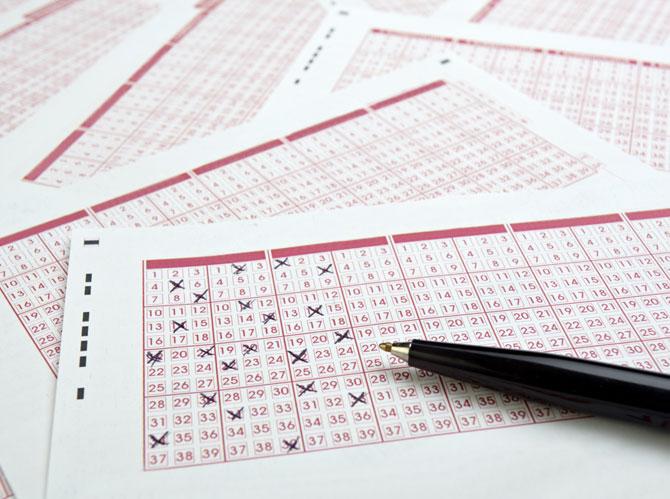 These dues account for more than half the Rs 1,600 crore the state hopes to raise through the drought tax on petrol, diesel, liquor, cigarettes, gold and diamonds, announced on Wednesday (‘Finance minister on drought tax: The people of Maharashtra are generous’, mid-day).

Finance minister Sudhir Mungantiwar has now taken up the job of recovering the money from these defaulters. Mungantiwar told mid-day he has asked for more details in the matter, to help trace the lottery companies that have managed to escape action so far.

Untraceable
“Officials concerned have not been able to find these companies at the addresses they had given at the time of registration,” the minister said, adding that the Finance Department would initiate legal action against
the defaulters soon.

The state imposes a tax of Rs 50,000 per draw for online lottery companies. Provisions under the Maharashtra Tax on Lotteries Act, 2006, are applied while assessing lottery tax, which is to be paid in advance every Monday before playing draws.

Operators also need to submit these records regularly to the Lottery Department. Since the Bombay High Court’s directives in 2009, companies in Maharashtra have regularly been paying this tax.

Scam allegations
The period in which the six defaulters missed taxes was during the Congress-NCP regime. Devendra Fadnavis, a BJP legislator at the time, had made allegations that lottery companies and the then government were in collusion in a Rs 3,000-crore lottery scam.

Following the opposition’s demand, the then finance minister Jayant Patil had banned internet sweepstakes and 15-minute draw online lotteries in 2006. However, the weekly and daily draws in online lotteries were allowed to continue.

Sources said the online companies (mostly headquartered in other states) paid taxes on only one draw every day, despite holding several draws. A Public Interest Litigation (PIL) in the HC in this regard had alleged that the companies sold online lotteries through private cash cards, which was a violation of the Reserve Bank of India’s guidelines.