In spite of High Court dismissing Hotel Supreme's writ petition on October 25, authorities have managed to remove only 7 of the 29 cellphone towers atop the building leaving the work incomplete 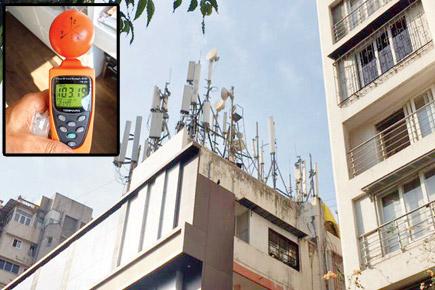 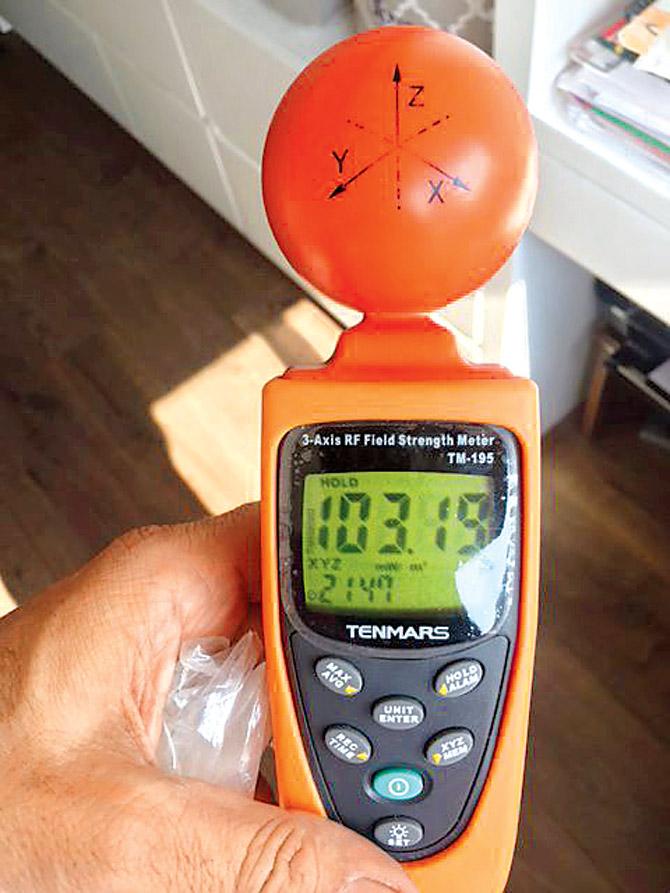 Urbanisation has taken its toll on the residents of Cuffe Parade in more ways than one. For those staying in Clover Apartments, it seemed like there was a ray of light at the end of a dark tunnel when the Bombay High Court on October 25 dismissed the writ petition filed by the owner of Hotel Supreme — who has 29 mobile towers atop the building — after he failed to prove that the towers were lawful and in accordance with section 55 of the MRTP Act. However, civic authorities have removed only seven of these, leaving the work incomplete.

mid-day had reported in June that Hotel Supreme had (reportedly) the highest number of mobile towers for a single spot in the city. Residents of adjoining buildings — with Clover Apartments sharing a common wall with the hotel — had said then about suffering from frequent headaches and irregular sleep cycles because of the direct blast of radiation they got from the towers. 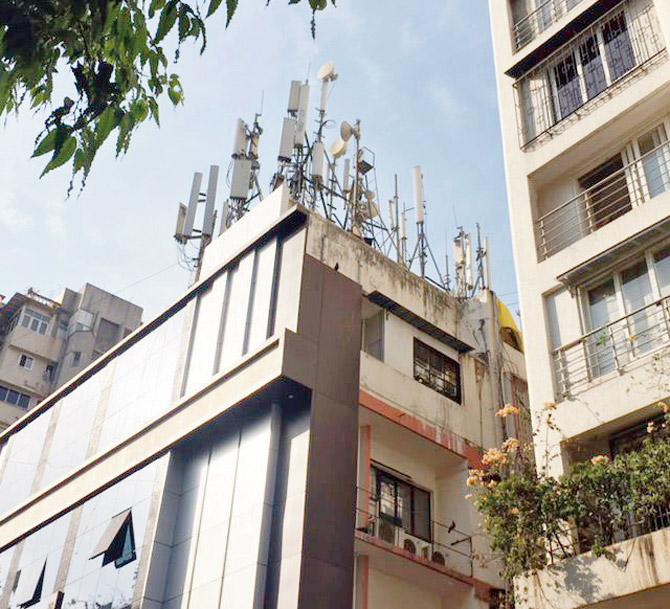 Only seven of the 29 mobile towers atop Cuffe Parade's Hotel Supreme have been removed, with experts saying radiation readings taken from some of the flats in the adjoining Clover Apartments show above 100 degrees

Voicing their woes
"On October 25 morning, the case came up for hearing and was disposed of by the chief justice," said Sameer Jhaveri, a resident of Clover Apartments. "Assistant municipal commissioner of A ward then promptly sent a team to demolish the towers. Seven towers were removed then, with power supply of 1 of the 3 power cabins cut off. Officials also removed the temporary canopy on the terrace that was illegally erected. As these towers were removed just before Diwali, I was under the impression that the remaining would be removed after the festival. However, that has not happened."

Expertspeak
Noted radiation activist Prakash Munshi said, "Readings from some flats in Clover were above 100 degrees. This is very harmful and above the upper limit of radiation followed by many countries, such as China, Russia, and Lithuania. However, here, it is deemed normal under the law, which specifies 450, 900, and 1,000 degrees for towers of different frequencies." 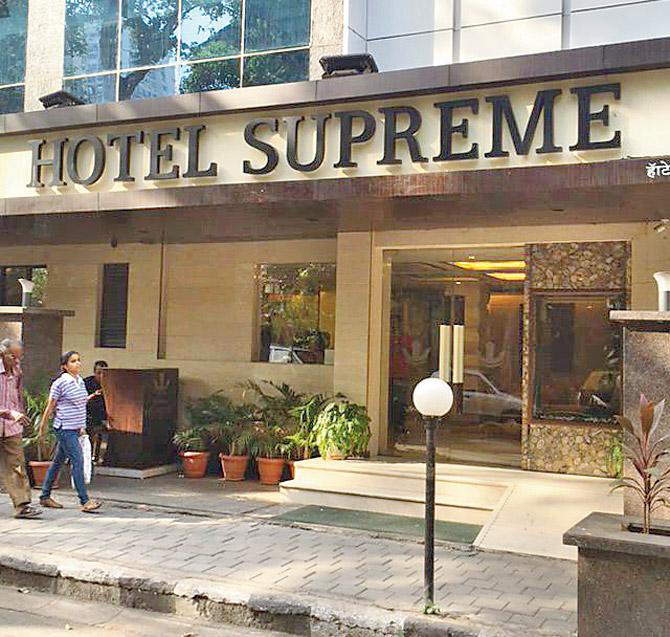 BMC's helpless?
A ward officer Kiran Dighavkar, who mid-day had contacted when the earlier article was being published, reiterated that the stay order procured by telecom firms in 2012 was leading to the delay in removing the towers. "We had started the demolition process, but then a number of telecom companies that have their towers atop the building, showed us their respective stay orders. We are currently looking into the legality of each of these towers; those that do not fall under the category of the 2012 stay order will be demolished," he said.

Nearly six months back in June when the earlier article was published, Dighavkar had said, "I need to check when these 29 towers were erected, how many of them have the stay order, and whether they have the necessary paperwork." When mid-day tried to contact the owner of Hotel Supreme, a receptionist answered and said he was out of station and that even the general manager would be available only after November 10.