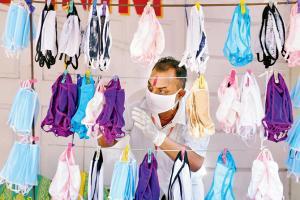 
All shapes and sizes

When life throws you lemons, make lemonade. A street vendor at Bhuleshwar was hawking masks of mind-boggling variety on Saturday. Pic/Bipin Kokate

The German Embassy in Delhi has been evacuating its citizens stranded in India. For the first two evacuations, that took place on Thursday, German Ambassador Walter Lindner, posted videos on social media, requesting citizens to maintain calm. 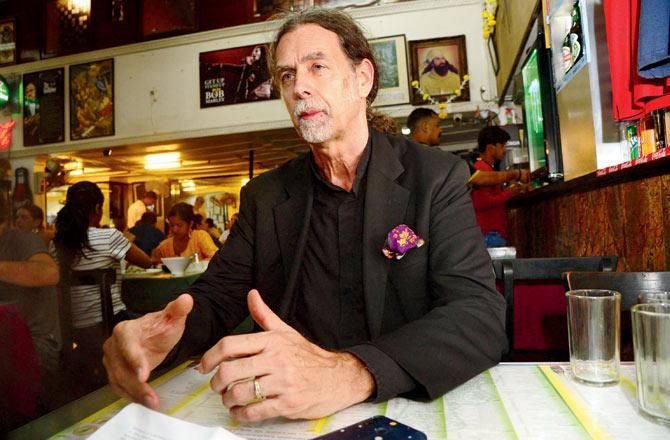 After the Embassy's efforts finally paid off, many citizens flooded his Twitter feed, thanking him endlessly.

When this diarist spoke to Lindner, he said, "First, two A380 evacuation flights were able to bring 1,000 stranded (750 Germans/250 other Europeans) travellers back to Europe. We're working tirelessly to get most of the other German tourists home, who are stranded in various parts of India. We'll work on further evacuation flights from other cities in India. Stay safe."

One taboo at a time

Until now, blogger and actor Sejal Kumar's YouTube channel has largely been about fashion. She has now decided to move into new territory with her series, Mom and Me. Along with mother Anjali, who is a gynaecologist, Kumar discusses sex, menstruation and sexual hygiene. 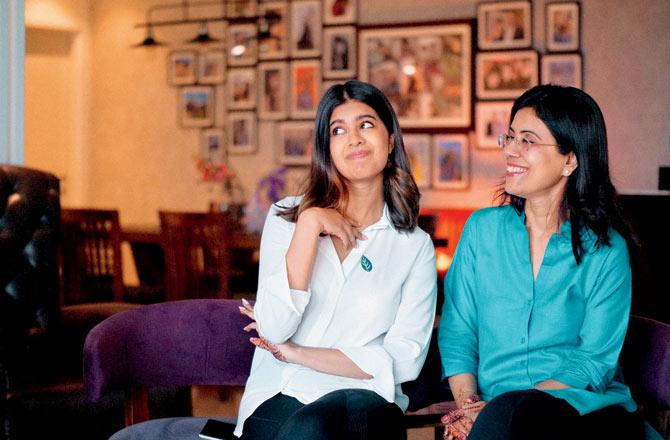 "A lot of people feel awkward going to a gynaecologist. My mother used to often feature in my videos, and one of my viewers suggested we make videos together. Her advice would also be credible. We recently made one about consent and sex and it got an overwhelming response."

Listen to the Friends theme in Marathi

Bharatiya Digital Party, popularly known as BhaDiPa, is a social media content platform that focuses on Marathi comedy, music, web series and events. It was co-founded by Paula McGlynn, Anusha Nandakumar, and Sarang Sathaye in 2016. One of BhaDiPa's latest videos is a Marathi cover of the evergreen theme track of the hit, American TV show, Friends. This unique cover features McGlynn, a native of Canada, singing the entire song in Marathi. 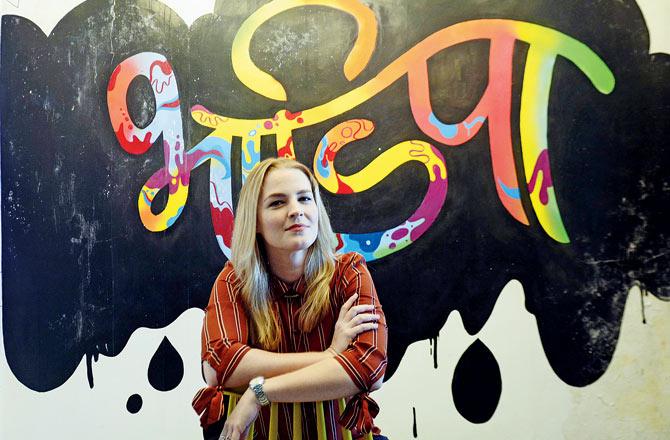 She does a splendid job at getting the Marathi words right, while strumming a guitar. The lyrics of the song have been translated to Marathi from the original by Savani Vaze. For instance, the first two lines of the original song are: So no one told you life was gonna be this way. 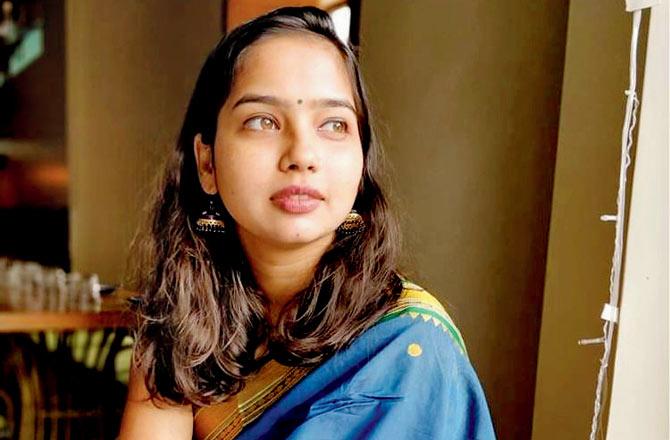 Your job's a joke, you're broke, your love life's D.O.A. So, the translated version of the song goes: Koni kadhi bol le nahi, jagne asel ase. Naukri cha pata naahi, aani premache vande. The caption of the video says that BhaDiPa thought about uploading a cover because they wanted to make others feel less alone.

Joining Azza was no mazaa

Considering how paramount fitness is, our cricketers—internationals and IPL young guns—are surely working out (pun unintended) the best way to be in prime shape during the lockdown. Some of course, would gain motivation from super-fit athletes and a few champion cricketers, who were hell bent on keeping themselves fit. One great who always wanted to be athletic was former India captain Mohammed Azharuddin. 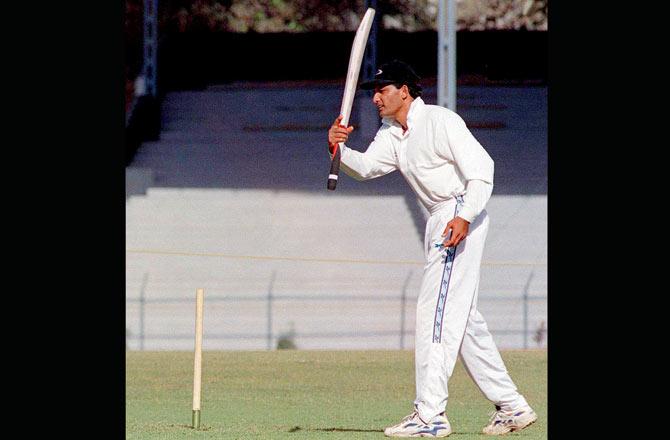 India's Mohammed Azharuddin training at the Brabourne Stadium in Mumbai on February 18, 2000. Pic/AFP

This diarist remembers him coming off a net session before a Board President's XI game against New Zealand at Rajkot in 1995 and then doing sit-ups at the entrance of the players enclosure. A few players who, like Azhar, had finished their net session, saw this and were too embarrassed to continue cooling off. Within minutes, Azhar had the company of some young BP XI teammates. Did they join him to improve their fitness levels before a game or impress the captain of India by sweating it out, is anybody's guess, but we believe it was the latter.

With everyone housebound, it's but natural to look for creative ways to stay engaged. New initiatives by publishers, might just make it easier. Starting tomorrow at 6.30 pm every day, Penguin India will be launching #OnceUpon ABookWithPenguin, along with online parenting community Momspresso, where a children's author will go live on video, to read a story from their book. The lineup includes our all-time favourite Ruskin Bond, among others. 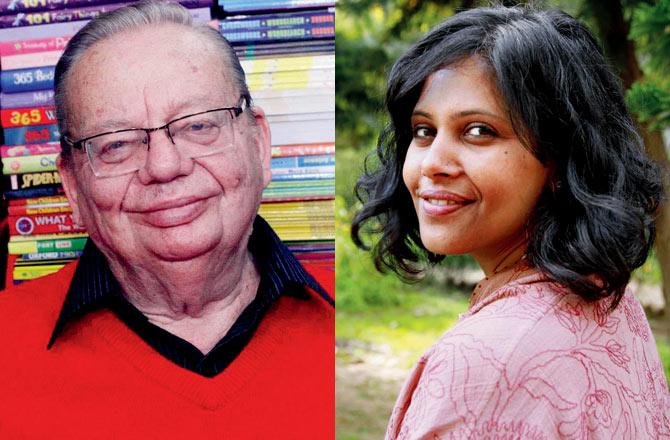 "These storytelling sessions will definitely inspire, inform and entertain children and even the parents get to enjoy a 'virtual' stroll down nostalgia lane," said Niti Kumar, senior VP, marketing, digital and communication, Penguin Random House, India. Meanwhile, Roli Books will keep readers engaged with live sessions with its authors on Instagram, all through the week. From Sunetra Choudhury to Vir Sanghvi and Alan Wilkins, every one is going to be talking only books. Don't forget to tune in.

Next Story : Ten persons hide themselves in tanker to reach Rajasthan, held