A bookie from Mira Bhayander, who was involved in betting during last year's IPL match, was found hanging in a hotel room on Monday morning 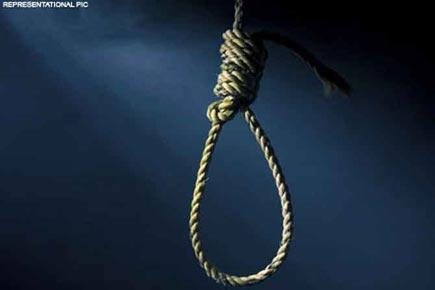 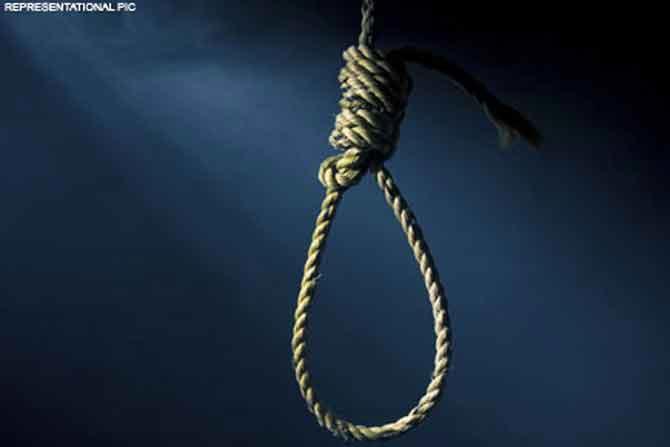 A bookie from Mira Bhayander, who was involved in betting during last year's IPL match, was found hanging in a hotel room on Monday morning. While investigating the case, Navghar police found a suicide note at the spot, which mentioned that he took the extreme step as he was neck-deep in debt and was not being able to take the burden of it.

According to police, the deceased Dayal Chand Jain (50) resided in Bhayander. His body was recovered from Grand Hotel, located near the Mira Bhayander flyover. When the cops showed the suicide note to the deceased's family members, they said that the signature was Jain's, but not the writing.

During inquiry it was revealed that Jain checked into the hotel on Sunday and was supposed to check out on Monday. However, when a hotel staff knocked on his door on Monday, he did not get any response. Thereafter, he informed the hotel authorities, who opened the door with a duplicate key.

Also read: As debt mounted, Kerala man planned his own murder, and then killed himself

They were shocked to find him hanging from the ceiling fan. Later, they informed the Navghar cops about the incident. Police are on the lookout for an unknown person, who had visited Jain at the hotel.

A police officer said, "Jain had got wine bottles with him to the hotel and had also ordered food at night. After registering an accidental death report, the body was sent for post-mortem."