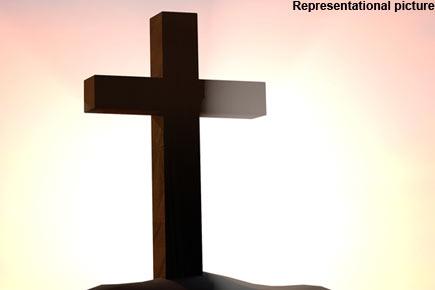 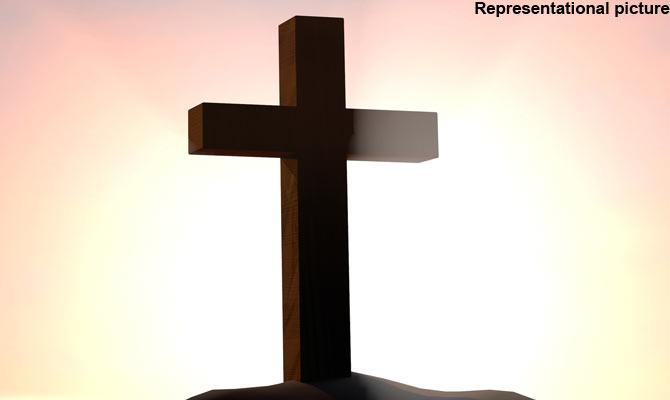 Members of the Christian community on Wednesday staged a protest against the local civic body for demolishing a holy cross in suburban Bandra last week.

The Brihanmumbai Municipal Corporation (BMC) razed the holy cross at Bazar Road on Saturday after the Bombay High Court directed the civic body to remove all unauthorised religious structures before November 2017.

However, Christian groups have claimed the cross was built on private land and in no way encroached on any public property. Hundreds of Christians protested outside the H-West ward office of the BMC and shouted slogans against Assistant Municipal Commissioner Sharad Ugade under whose jurisdiction the holy cross was located. They demanded his transfer from the ward.

Talking to PTI, Nicholas Almeida, an activist who was part of the protest, said the BMC's action has "hurt our religious sentiments".

Various groups, including Bombay Catholic Sabha, Watchdog Foundation, Bombay East Indian Association and Save Our Land, have collectively launched an online petition demanding action against the civic officer and restoration of the holy cross at its original site.

Next Story : Eman Ahmed to be discharged from Saifee Hospital tomorrow