The deceased, Arjun Harijan, had gone missing on Sunday evening, after he went out to play 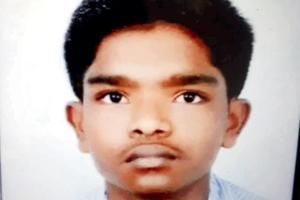 
Yet another open drain turned into a watery grave for an 18-year-old at Evershine Nagar, Malad West. The deceased, Arjun Harijan, had gone missing on Sunday evening, after he went out to play.

Around 8 am on Monday, a resident of the locality spotted his body in a roadside ditch. "There was something blocking the drain. When we removed the plastic and other trash, we were shocked to see a dead body. We immediately called the police," said Suresh Panchal, an eyewitness. 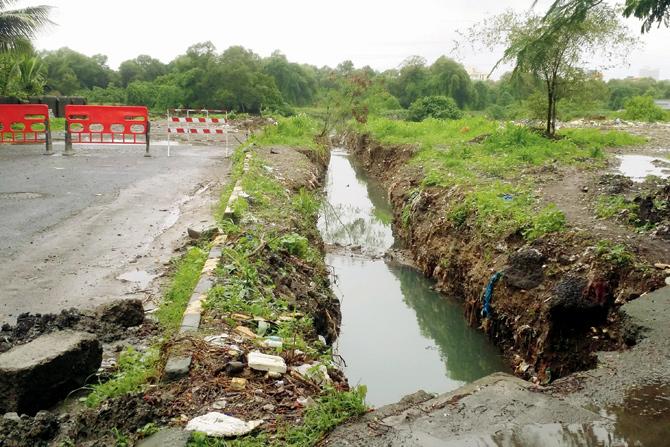 Sources said that the civic authorities had dug the pit for a drain but left it incomplete once the rains began. Due to the heavy showers, the entire strech was waterlogged and Arjun had likely not noticed the ditch until he fell into it. The police have now cordoned off the road.

"We have registered an Accidental Death Report, and the body was sent to Sidharth hospital for autopsy. Any negligence will be revealed in the investifation, and appropriate action will be taken," said an officer from Bangurnagar police station.

Next Story : Mumbai Rains: Another wall collapse kills one in Ambernath chawl