Panchnama not done, even after two days post waiter's death at Mumbai restaurant

Two days after a 35-year-old waiter at a bar-and-restaurant in Khar died, the cause of death is still unclear due to delay in investigation 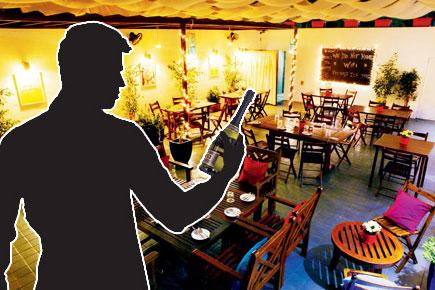 Two days after a 35-year-old waiter at a bar-and-restaurant in Khar died, the cause of death is still unclear due to delay in investigation.

Pukhrimayum Akhtar Hussain, who was training to become a captain at the Yellow Bar All Day at Khar, died a few hours after participating in a wine-tasting workshop on Wednesday evening but the cops haven’t visited the bar yet. 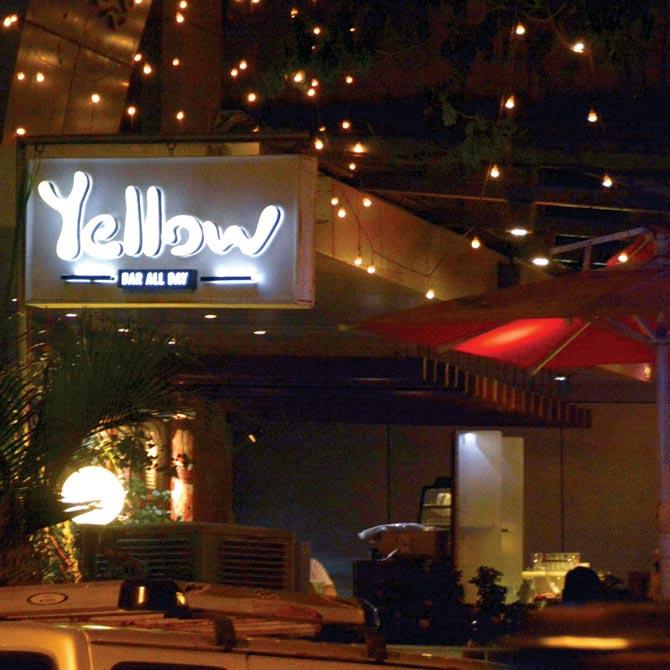 While the forensic team finally analysed the bar yesterday to prepare a report, the post-mortem is yet to be conducted. Sources said Khar police will visit the bar today with a videographer and two doctors for the panchnama.

Hussain’s body was sent to Cooper Post-mortem Centre where the forensic experts said that, prima facie, he could have died due to poisoning from chemical reactions. Hussain had tasted around 10 different wine samples and gulped down a full glass of wine after the workshop ended, said his colleagues. While the Khar police, registered an Accidental Death Report (ADR), sources confirmed that they are yet to submit a few important reports, including the spot panchnama to the forensic experts without which the post mortem can’t be carried out.

Forensic experts, on the other hand, decided to conduct a forensic investigation at the spot. “Our forensic team has examined the spot. The police are yet to submit the spot panchnama. We have already waited for more than 48 hours to do the postmortem and it can’t be extended anymore,” said a senior forensic expert.

Next Story : RPI (A) activist, murder accused bailed at 2 pm, gets married at 6 pm