Sheena murder case: Indrani, Khanna blame each other during interrogation

In a new twist to the Sheena Bora murder saga, Indrani Mukerjea and her former husband Sanjeev Khanna have blamed each other for the crime during police interrogation 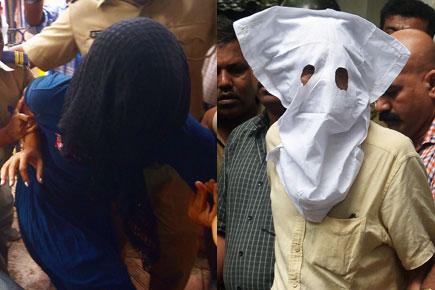 In a new twist to the Sheena Bora murder saga, Indrani Mukerjea and her former husband Sanjeev Khanna have blamed each other for the crime during police interrogation.

Indrani, her driver Shyam Rai and Khanna were interrogated at Khar Police Station yesterday. During the course of the grilling, they blamed each other for the crime, a police official said. Police said Khanna and Indrani were giving evasive replies during interrogation.

Indrani's son and Sheena's brother Mikhail Bora was also questioned at a hotel in Bandra yesterday. Police are also probing Mikhail's claim that just hours before Indrani and Sanjeev met Sheena on April 24, 2012 and took her for what would be the last drive of her life, Indrani had also allegedly drugged him. By the time they came back, the suspicious, groggy Mikhail had fled.

Meanwhile, the car in which Sheena Bora was allegedly killed was yesterday traced, while questions cropped up about a cover-up by police in not registering a case of murder or accidental death three years back when a partially-burnt body, believed to be hers, was found. 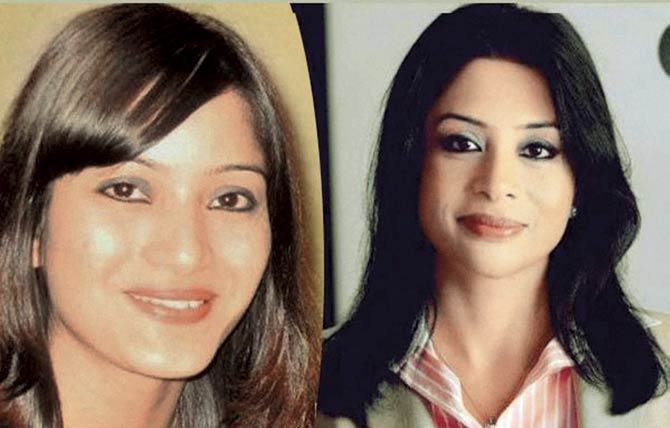 "We have traced the car. The car had changed many hands in three years and we are yet to recover it," said a senior police official. Police said they will be taking the three arrested accused to Raigad district to recreate the crime scene.

The police also sought call data records of the three accused. As the investigation focused on forensic examination of the skeletal remains found in Pen tehsil of Raigad, the police also admitted that no due procedure was followed when the body was first found on May 23, 2012.

Raigad police virtually confessed to the casual way in which they treated the case when a burnt body was spotted, a month after Sheena was believed to have been murdered.

"Neither a crime, nor a report of accidental death was registered when Raigad police sent recovered skeletal remains to JJ hospital (in Mumbai) in 2012," Raigad's current Superintendent of Police Suvez Haque told reporters in Alibaug, the district headquarters. 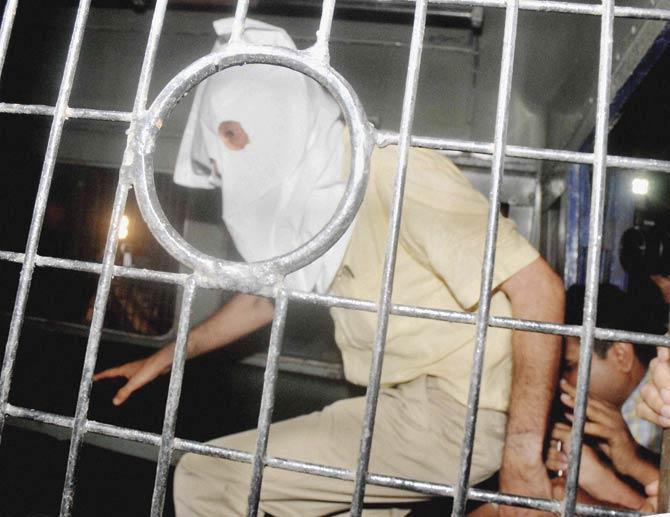 "I have been ordered to probe all the wrongs or lapses that were committed," said Haque, who took over as Raigad SP earlier this year. "We have given a factual report to our seniors. Inspector General of Police (Konkan Range) yesterday ordered an inquiry. We will complete it at the earliest and produce our report," he said.

On Friday, the police also briefly questioned Indrani's husband and former Star India CEO Peter Mukerjea. While seeking Khanna's custody, police had contended in the remand plea that Indrani, her driver and Khanna abducted Sheena in a car and took her to a forest in Pen tehsil where they strangulated her and burnt the body.

Police had earlier questioned Rahul Mukerjea, Peter Mukerjea's son from another marriage, who allegedly had a relationship with Sheena which Indrani disapproved of.

The investigators are also looking into financial issues as the motive behind the murder which took place on April 24, 2012.

Next Story : Ganapati idols in Mumbai leave for their pandals