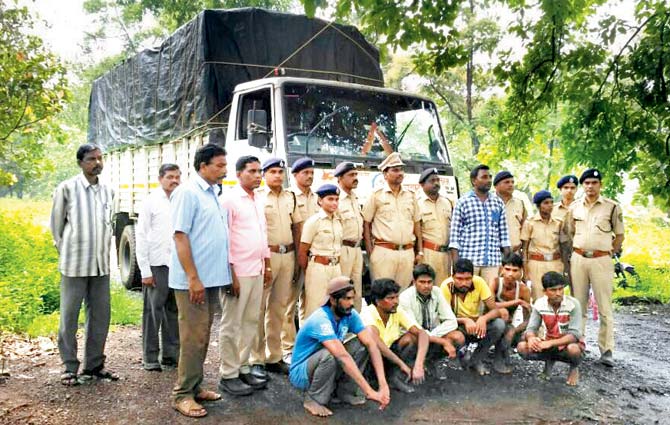 The Vikramgadh range staff on September 9 caught six smugglers while they were transporting 30 logs of catechu trees. Since the demand for catechu trees, known in Hindi as khair, has seemingly picked up in the black market, its smuggling has also increased from forested patches near Mumbai, Thane and Palghar.

Driver flees
The team of officials had received information about a group of people smuggling khair trees in a private vehicle. The forest department laid a trap on the route the smugglers were going to pass from and arrested them. The driver of the vehicle fled from the spot.

"The Vikramgadh range staff on September 9 around 2.30 am arrested six persons with the vehicle and seized 30 logs of khair. All six were produced in court on Sunday," said Dr Shivbala S, deputy conservator of forest, Jawhar. The arrested accused are Parshuram Khaswat, Raghu Khomb, Rajesh Dhapshi, Girish Bhaswat, Dilip Bhaswat and Sudhakar Bhoir, who are all residents of Kegra village in Vikramgadh taluka.

In huge demand
Sources from the forest department told mid-day that over the years, there has been an increase in the smuggling of the material. The department conducts round the clock patrolling to arrest khair smugglers. For over a decade, catechu trees have been in huge demand as khair is the main ingredient of gutka and pan masala. The khair is transported to Haryana via road and is later used to manufacture gutka and pan masala.

You may also like - Mumbai: 12 gruesome accidents that highlight civic apathy 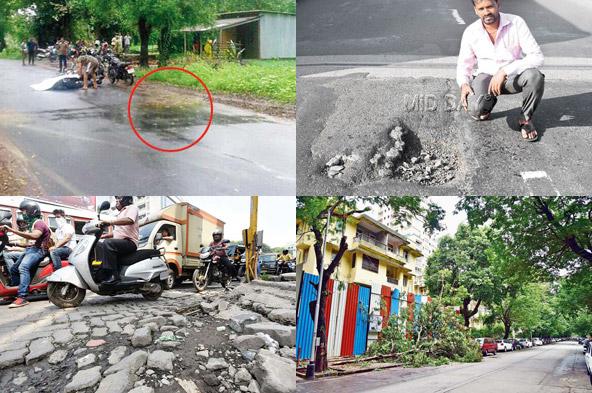 Next Story : Is bad advice from flatmate Rishi Shah to blame for Karan Joseph's death?