SSR case: Was money transferred into yet another bank account? 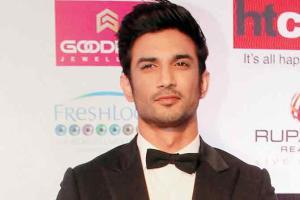 
A team of the Patna police visited Kotak Mahindra Bank in Bandra on Thursday and sought details of Sushant Singh Rajput's bank accounts. Sushant's father, KK Singh, had complained that Rs 15 crore had been transferred from the actor's Kotak Mahindra Bank account, based on which an FIR was registered in Patna.

According to the FIR against actor Rhea Chakraborty, Sushant's Kotak Mahindra Bank account had a total of Rs 17 crore. The bank accounts into which money from this account was transferred, had nothing to do with him.

Sources in the Bihar police said Sushant had accounts with HDFC and ICICI banks also, and the police have sought details from them too. Sources also said that the Bihar police have received information about yet another bank account, in which amounts were transferred from Sushant's account from time to time. 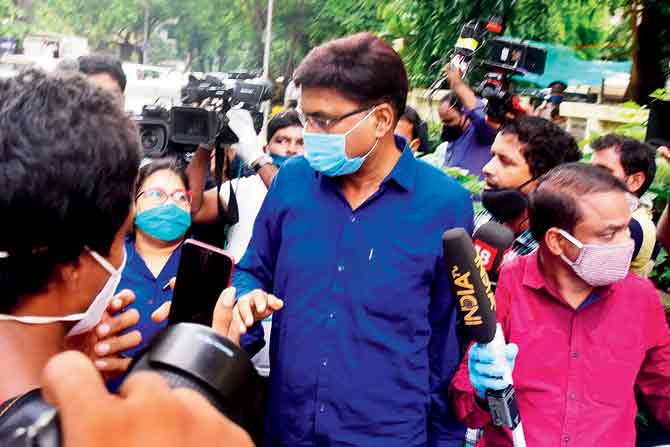 The Bihar police have also recorded the statements of Sushant's sister Mitu Singh and his cook. PICs/Shadab Khan

Inspector Qaiser Alam of Patna police said, "We have sought details of Sushant's bank accounts from Kotak Mahindra Bank. We will investigate all his bank accounts."

The Bihar police have also recorded the statements of Sushant's sister Mitu Singh and his cook. According to sources, Mitu's statement is similar to that of Singh's. 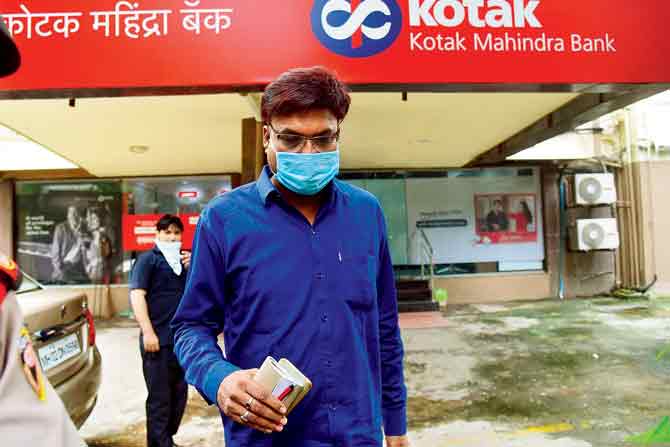 The team of Bihar police on their way from the bank

A Mumbai police officer said that the investigation into Sushant's death is on but due to the petition filed in the Supreme Court by Chakraborty seeking transfer of the case from Patna to Mumbai, no new statement will be recorded until the SC gives directions. The Bihar government and Singh on Thursday moved the SC by filing caveats to ensure that Chakraborty does not get the relief of transfer of the FIR before they are heard.

Next Story : COVID-19 in Mumbai: Mahim hospital shut for a month as patient dies