Blistering heat that Mumbaikars have been experiencing since a week claimed its second victim on Friday. 16-yr-old Vipul Sharma collapsed in front of his house in Antop Hill 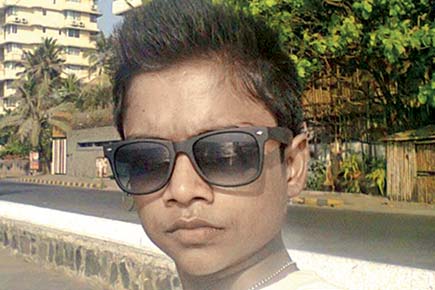 The blistering heat that Mumbaikars have been experiencing since a week claimed its second victim on Friday. 16-year-old Vipul Sharma (in pic) collapsed in front of the door of his house in Antop Hill. 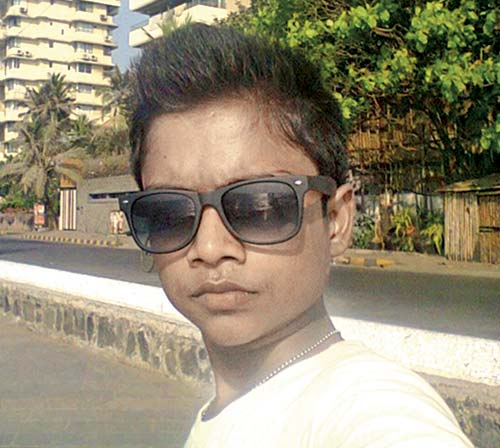 He had returned home after playing cricket at a nearby ground. He was rushed to the nearby hospital and was then taken to KEM, where doctors announced him dead on arrival. The incident took place around 10.30 am.

He had barely reached the front door and placed his bat when he collapsed and had difficulty breathing. “I saw him collapse and immediately took him to Sanjeevani Hospital nearby.

When I asked his friends, they told me he seemed perfectly fine while playing and had no accident at the ground. After his board exams ended recently, he was enjoying his break and playing cricket every day,” said Rahul Sharma, his elder brother.

Doctors at the private hospital informed the family that he had suffered a severe heatstroke and asked them to take him to KEM hospital immediately. The family reached the Parel hospital at 11.45 am.

However, doctors at the emergency ward pronounced him dead on arrival. Antop Hill Police station has registered a case of accidental death.

Next Story : Thane: 8-hr surgery performed on kids whose mother slit their wrists