Action Stations: Lack of cleanliness and security among major issues at Cotton Green

Though the station has an impressive history, in contemporary times,  Mumbai commuters find the station to be riddled with inconvenience 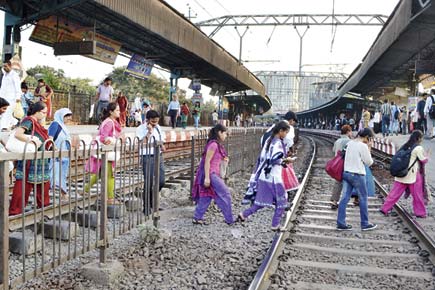 Catering to the Kalachowki, Ferbandar, and Ghodapdeo areas near Parel, Cotton Green station has tracks that pass under a road connecting both sides of the station. The area has many offices and sees a large number of commuters from all over the city. 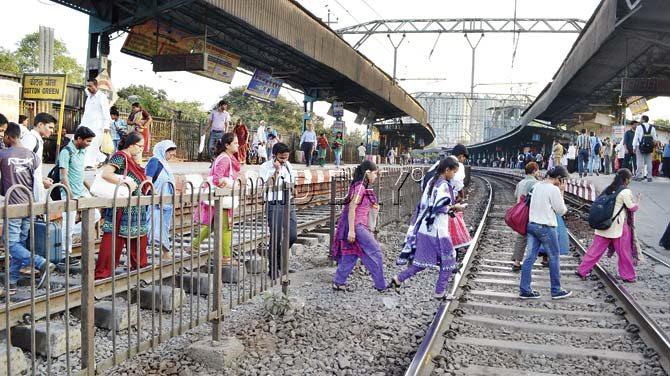 Commuters cross the tracks often as the underpass is towards the CST end which involves walking the length of the platform from the other end. Pic/Datta Kumbhar

The station is named Cotton Green after an Art Deco building of the Cotton Exchange and a series of warehouses. Though the station has an impressive history, in contemporary times, commuters find the station to be riddled with inconvenience. 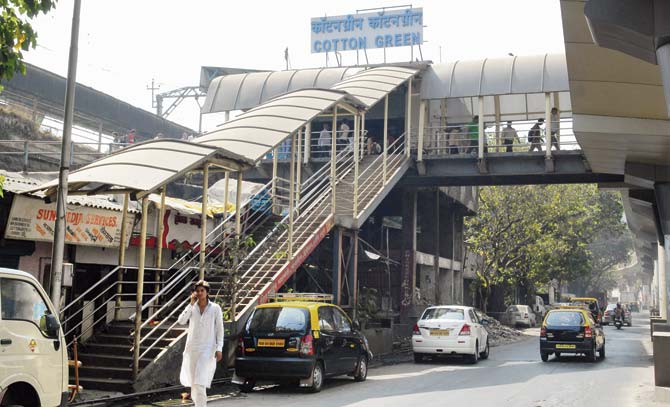 Connectivity chaos
Media professional Alyssa Lobo who works at Cotton Green says, “The connection is flawed. To get to the other platform I have to either use the underpass which is at one end or cross the tracks. The underpass is dirty as there is work going on; there is also stagnant water at places there which makes walking difficult.” 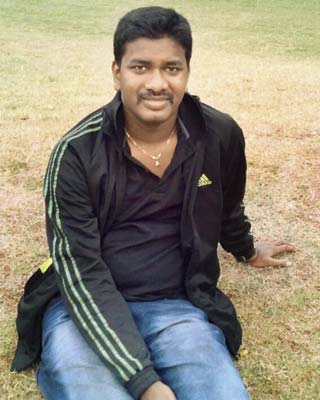 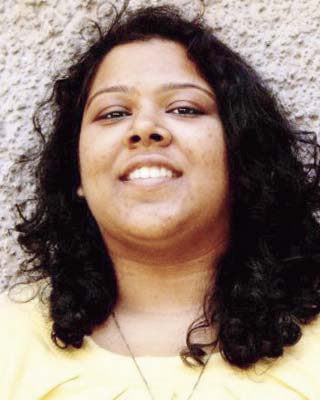 Goregaon resident, Anand Ganjal who frequents the station says, “Cotton Green has some work that is going on near the underpass and so many people avoid using it. The trains usually stop and wait for people to cross the tracks. I think the motormen also know of the problems that exist when it comes to getting from one platform to the other, here.”

Indra Nadkarni, a financial advisor says, “I work at Panvel and so commute from Cotton Green. I live in the East, but I need to go to the West to head to work. The underpass is in a bad condition and so I go to the other side by crossing the tracks. The station needs a foot overbridge urgently.”

Dingy and dirty
“Cotton Green station lacks cleanliness with shortage of dustbins and garbage strewn all over. People spit and litter everywhere. The bottom of the foot overbridge on both sides is very dirty,” says Rashida Jamwala, Ferbandar resident.

The toilets at Cotton Green station are a no go zone. Sushil Phadke, a banker says, “The toilet is always locked. It has a foul odour emanating. I don’t think anyone wants to use it. Most places are close to the station, so commuters prefer going to their offices or homes to relieve themselves.”

Amreen Khan says, “The station lacks good food stalls and this is a big concern. The Cotton Green area doesn’t have many places to grab a quick bite. The railway authorities need to look into the matter and improve the quality of food available.”

The area near the booking counters is very dirty with ticket papers strewn around. Prashant Yadav, a doctor says, “The booking counters are sometimes closed and the entire crowd has to queue up in one line. This causes a lot of time wastage. The smart card machines also don’t work properly and it is no use having a card as one has to stand in the long queues to book tickets.”

Safety worries
Travelling to and from Cotton Green is a cause of concern for Kurla resident Meenakshi Thompson. The artist says, “My office is located in this area and I have to report to work at odd hours. Cotton Green station in particular and the Harbour Line in general are unsafe. I sometimes travel via Lower Parel and take a cab to avoid being on a lonely Cotton Green platform.”

Mustafa Waqar, a businessman says, “The station is very lonely after 10 pm, I was robbed of my gold chain at knife-point while returning home from work, recently. I complained to the Kalachowki police station but was told that since it happened at the railway station I should complain to the railway police.”

Waqar says he was unable to find a policeman at Cotton Green and so had to go all the way to CST to complain. “The security at the station is very bad; there are no policemen at all. So even if an incident occurs, commuters have to run from pillar to post to register a complaint. This is very stressful for a victim,” he says.

The station also needs more food stalls, benches, dustbins and fans. All these will help make the station more commuter-friendly. The booking counters are closed often which causes inconvenience, also there is a need for more working smart card machines at the station.

Perhaps, the most dangerous feature of this station is people crossing tracks. The problem needs to be addressed in double quick time.

This is part of our ongoing series on railway stations seen through the eyes of commuters.