There have been cases of women seen in objectionable condition in video calls and then fraudsters posing as officers of Delhi cyber police to extort money from people, an official said 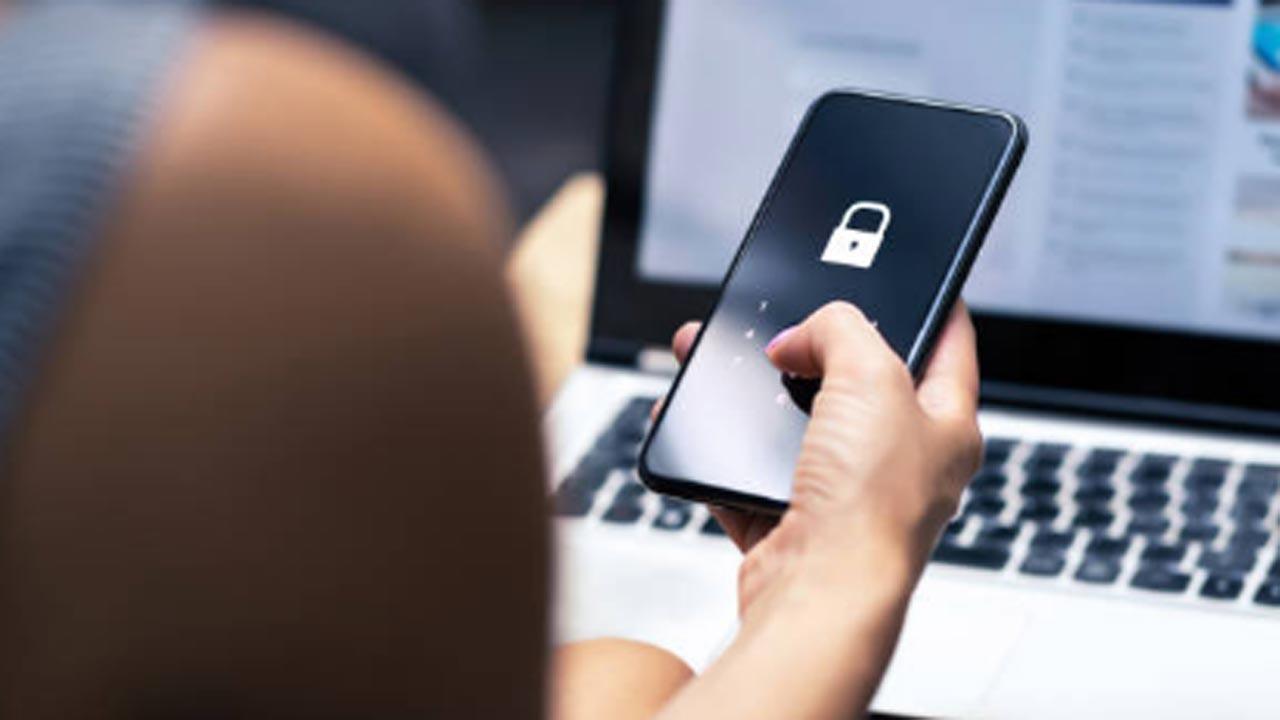 
The Maharashtra cyber department has asked people to remain alert against online frauds and not to respond to video calls, friend requests from unknown persons and threatening calls from people posing as police officers.

The state cyber department has received several such complaints and also of people being duped under the pretext of electricity bills, through loan apps and online marketplaces, an official from the department said.

People need to be aware before applying for anything online or while clicking any link, he said.

There have been cases of women seen in objectionable condition in video calls and then fraudsters posing as officers of Delhi cyber police to extort money from people, he said.

People should not accept video calls from unknown numbers. If they receive the call again, they should block that number or contact local police and inform them about it, the official said. Also, people should not accept friend requests from unknown persons. In most of such cases, fraudsters use pictures of women, gain confidence of people and then try to extort money from them by threatening to file cases, he said.

The state cyber department has received around 400 complaints pertaining to callers threatening people by saying their electricity supply will be disconnected due to non-payment of dues, he said.

Before doing any transaction with such callers, people should contact the power company's customer care cell, check their power meter or ask the company if it had hired someone to call on its behalf, he said.

The official also said there have been cases recently of people committing suicide due to harassment from agents of loan apps.

"We request people not to take loan of small amounts like Rs 2,000 or Rs 10,000 through online apps as many of them indulge in extortion. People should go to banks to take loans," he said.

The cyber department has also received around 200 complaints of cheating, with fraudsters posing as representatives of online marketplaces offering to buy and sell various products, he said.

In such cases, people should not pay money online. They should have a physical communication with the buyers/ sellers and pay in cash, the official said.

Next Story : After a slow start, Maharashtra recorded 27 per cent excess rains in June-July