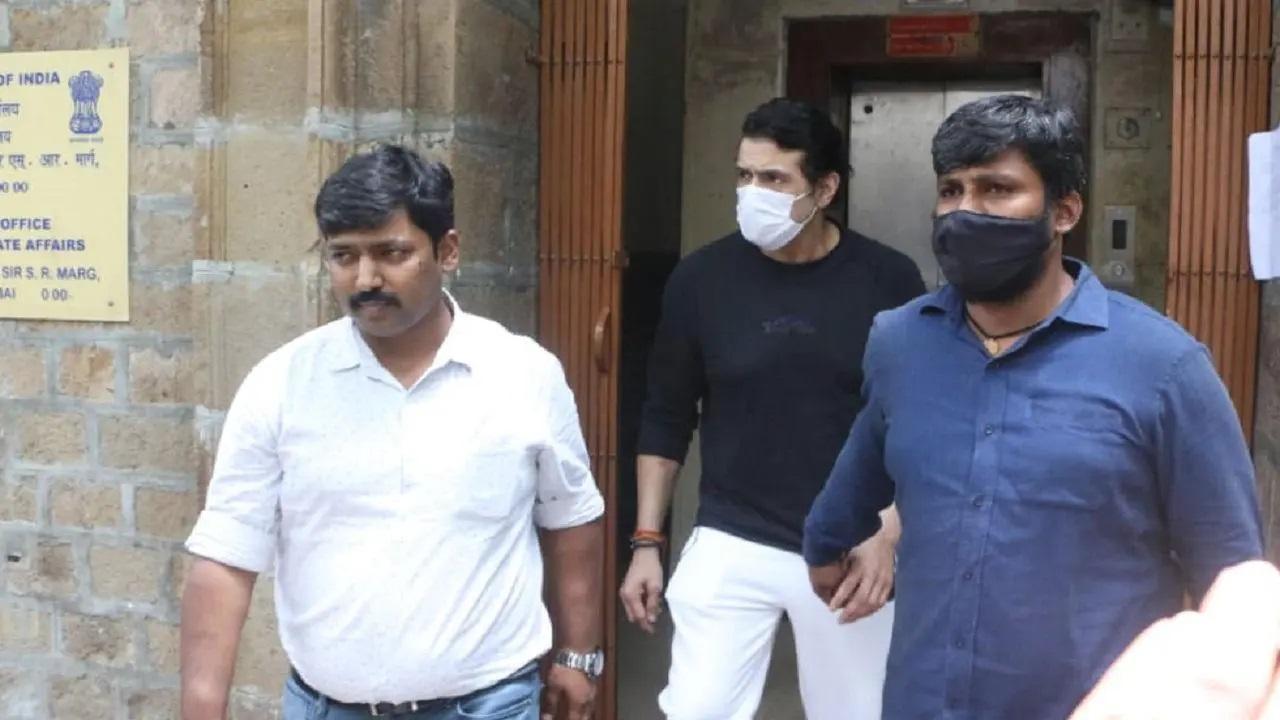 
The Bombay High Court on Tuesday granted bail to Bollywood actor Armaan Kohli in a case of alleged possession of 1.2 grams of cocaine, more than a year after he was arrested.

A single bench of Justice N W Sambre granted bail to Kohli on a surety of Rs one lakh and imposed a slew of conditions on him.

While granting relief, the HC said the 50-year-old actor, arrested by the Narcotics Control Bureau (NCB) in August 2021, shall not indulge in similar activities and directed him to appear before the drug law enforcement agency once a month.

Justice Sambre said if Kohli flouts any of the conditions imposed on him, the NCB can seek cancellation of his bail.

The court said it would pass a detailed order later.

The NCB had booked Kohli under various provisions of the Narcotics Drugs and Psychotropic Substances Act (NDPS) for consumption, possession and financing of banned contraband.

The actor was taken into custody by the NCB following the arrest of a Nigerian national in the case.
Kohli has featured in several Bollywood films and also participated in a popular TV reality show. He has acted in films like 'Jaani Dushman', 'Kohra', 'Veer', 'Dushman Zamana' and 'Prem Ratan Dhan Payo', among others.