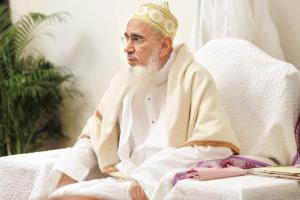 
Syedna Mufaddal Saifuddin — the religious and spiritual leader of the Dawoodi Bohra community — will not be appearing as a witness in the succession row being heard at the Bombay High Court since 2014.

His counsel informed the court earlier this month that their first witness would be Dr Omar Malik, a neurologist who treated the 52nd Dai in London after he suffered a stroke.

Argus Partners, the solicitor for Saifuddin confirmed the development. 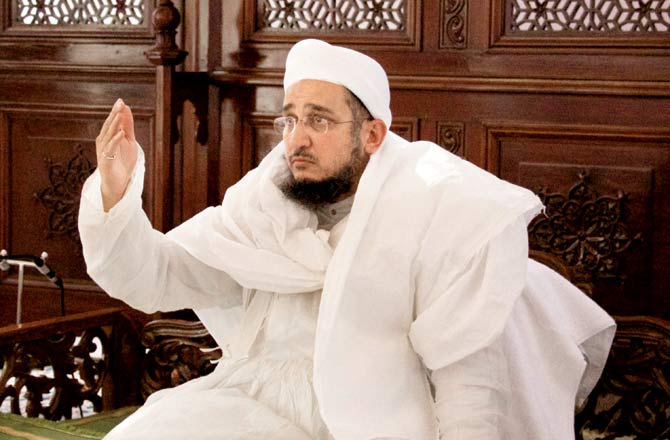 Taher Fakhruddin, son of Maulana Qutbuddin has challenged Saifuddin's succession as the 53rd Dai, and seeks to be appointed as the 54th, on the premise that his father, who was the second-in-command, was the rightful successor.

The decision of the defendant not appearing as the first witness was communicated by his counsel to the court on February 21.

Advocate Anand Desai, appearing on behalf of Fakhruddin, said that usually an application, stating that the defendant would appear as a witness but only later, is made to the court. "They haven't done this here. The judge made it clear he would not let the defendant come later to take the stand," Desai said.

He termed the decision as "unusual" in a case where evidence can come only from the concerned person, and not from anyone else.

Subject to the roster, Justice GS Patel will list the matter for cross-examination on any day between April 22 and 24.