As another youngster loses life to an undivided city flyover, kin ask why accused took him to JJ and not a nearby pvt hospital 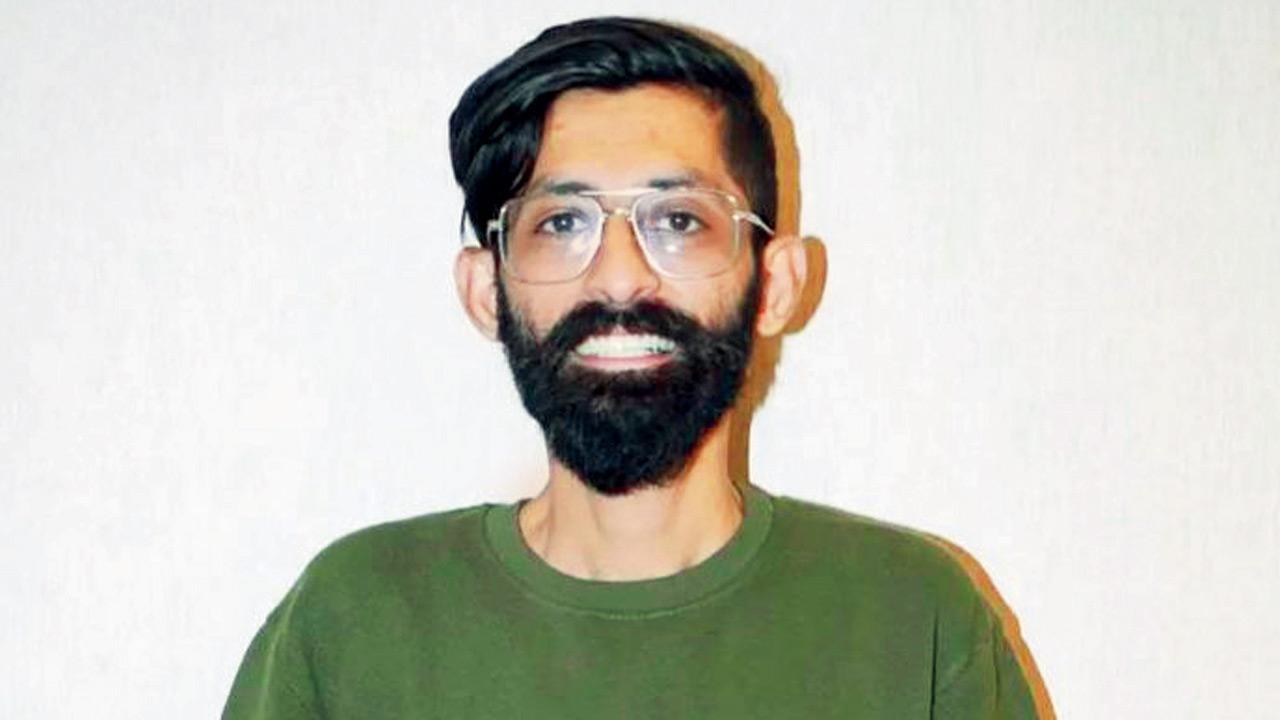 
Had there been a divider on the bridge, my son would have been alive today,” said the family of a 25-year-old graphic designer who was crushed to death early Monday. The family is asking why the doctor, whose four-wheeler hit Aditya Desai, took him to JJ hospital and not to a nearby private hospital. The incident happened at Kemps Corner bridge, Gamdevi around 12.55 am on Monday. The family of the deceased, Aditya Desai, has sought justice and maximum punishment for the resident doctor.

“The doctor was driving rashly and was on the wrong side, which led to Aditya’s death. Had there been a divider on the flyover, the reckless driver wouldn’t have gone on the wrong side,” said Parag Wadlikar, the deceased’s uncle. “There is a lot of negligence on the part of the doctor. I want to ask him why he took my nephew to JJ hospital when there are many private hospitals near the accident spot,” said Samar Desai, another uncle of Aditya.

Gamdevi police arrested Rehan Rasheeth, the 26-year-old resident doctor, on Tuesday evening. The arrest was made only after Aditya’s friends, locals and family members gathered at the police station when he succumbed to his injuries at the hospital, said his kin. Police had given him a notice after the accident, but after he died, they booked him under Sections 279 (rash driving) and 338 (causing grievous hurt by act ) 304 A (causing death by negligence) and 304 ii (culpable homicide not amounting to murder) of the Indian Penal Code. 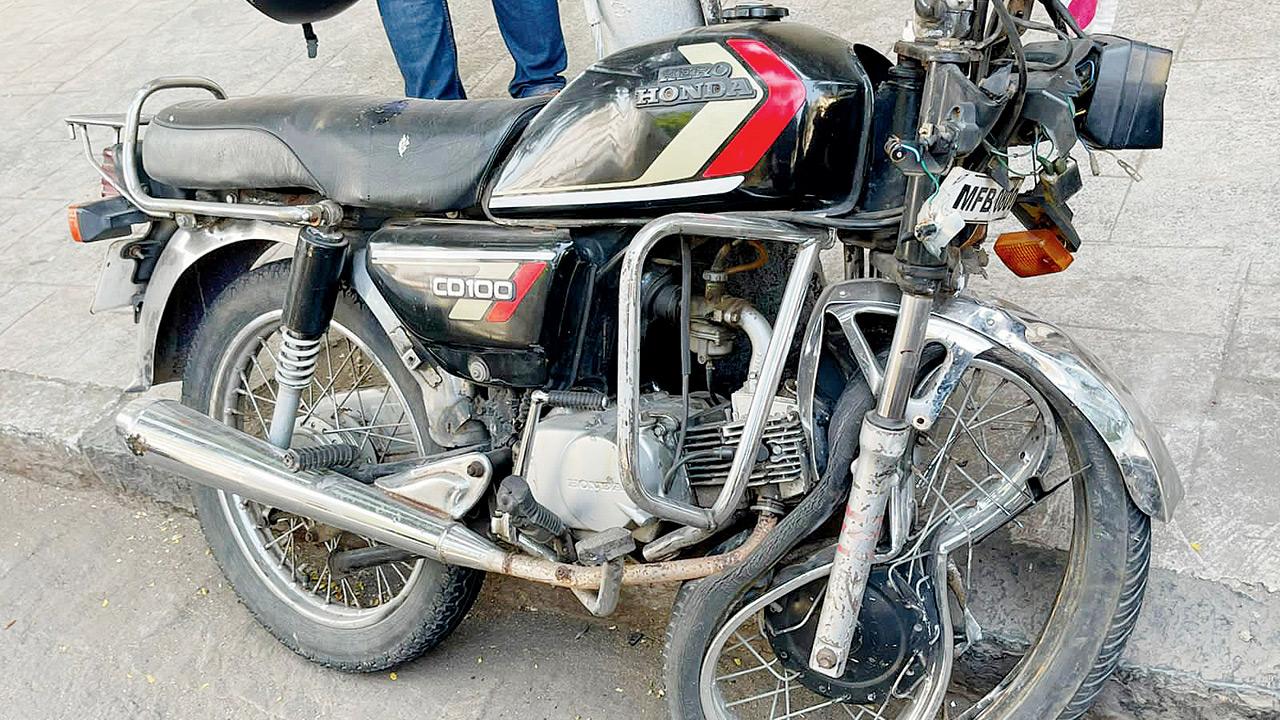 The bike which the deceased was riding

“The police should have arrested him earlier or at least they should have taken his blood samples to find out whether he was drunk. More than 48 hours have passed, and now the reports won’t show if he was under the influence of alcohol,” said Wadlikar. Police, however, claimed that Rasheeth’s blood samples were collected on the night of the accident.

Senior Inspector R G Rajbhar told mid-day, “We arrested Dr Rasheeth and produced him in court, which has remanded him in police custody until Thursday... The night on which this incident happened, we sent Rasheeth’s blood sample for testing, the report of which is yet to come.” The family has also questioned the absence of CCTV cameras on the bridge. 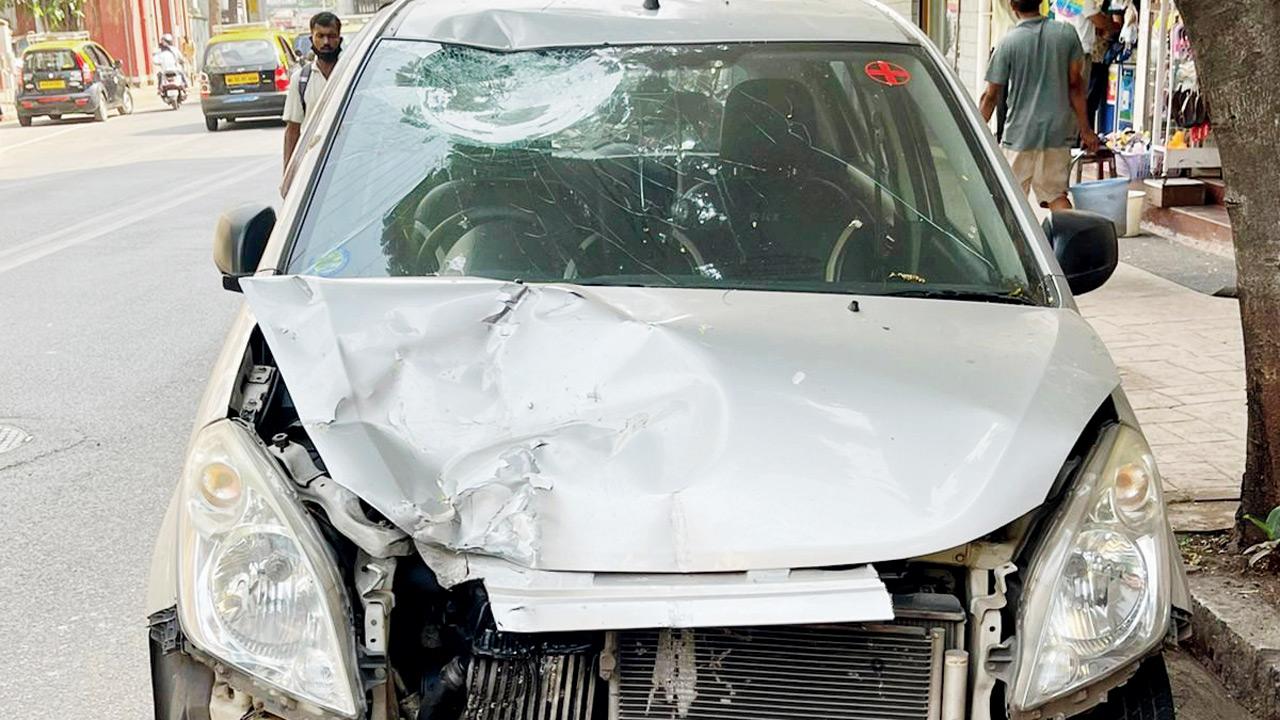 The family also expressed anger over the behaviour of the doctors at JJ hospital, alleging that while Aditya was bleeding at the time of admission, he wasn’t given saline. “They instead asked us to buy medicines from outside,” Wadlikar told mid-day. Aditya’s mother Swati Desai, a widow, said, “My only request to the police is to ensure the culprit gets maximum punishment. Because no mother deserves such kind of suffering, I cannot explain what I am going through right now. The police should make a strong case against the doctor so any other Aditya would not die.”

A source told mid-day that after a landslide at Kemps Corner, road work was done and the divider wasn’t built. There have been three fatal accidents and 12 minor accidents in the past three months, the source added. This is not the first death due to the absence of dividers on some of the city’s flyovers. In the past, a driver made a sudden U-turn on a flyover in Lower Parel, as there was no divider, and killed two youths.

12.55
Time of the mishap on Sunday night