Founder of 9X Media was arrested by Khar police yesterday after her driver said the two of them — and a third accomplice — had murdered her sister in 2012; her remains have been recently recovered 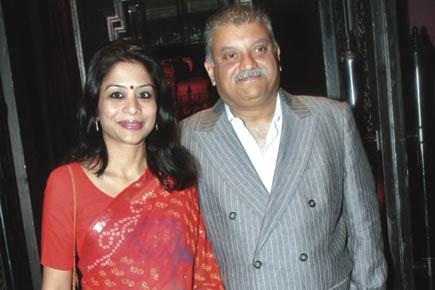 Indrani Mukerjea (in pic), founder of 9X media and wife of former Star India CEO Peter Mukerjea, was yesterday arrested by the Khar police for her alleged role in her sister’s murder. Sources said it was Indrani’s driver who gave her away, all these years after her sister’s disappearance in 2012. 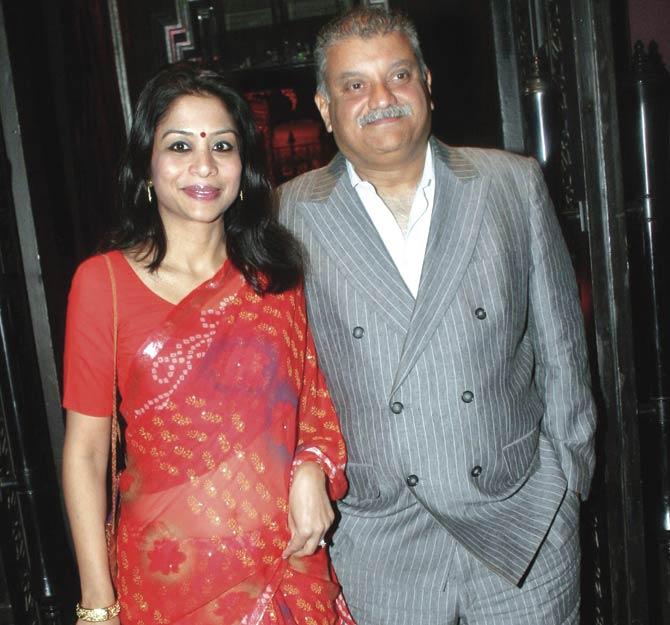 Indrani, the founder-CEO of 9X Media, is the wife of Star India’s ex-CEO Peter Mukerjea

Cops will now question her about her sister, Sheena Bora, who had gone missing in 2012. According to the police, no missing complaint was filed by Indrani, the former CEO of 9X Media group.

The police learnt of Sheena’s murder from Indrani’s driver, Shyam Manohar Rai (43), who spilled the beans when he was arrested on August 21 in connection with an illegal arms case. During interrogation, Rai cracked and confessed to several other crimes, including the murder of Sheena.

The Vakola resident told the police that he and Indrani, along with another accomplice, murdered Sheena and dumped her body near a farmhouse in Raigad. The driver, Rai, said Indrani was the mastermind of the whole crime.

At first the cops did not believe him, but when they discovered that Sheena had been missing since 2012, they informed the Raigad police. They were shocked to find the remains of a woman at the spot.

The police have now brought the remains to Mumbai and have sent them to the forensic department for identification. Yesterday, cops picked up Indrani from her residence in Worli and took her to Khar police station. Sources said they grilled Indrani for over three hours and put forward hundreds of questions.

Indrani broke down and confessed to the murder. Khar Police did not waste any time and arrested her right then. Officials said that both Indrani and Rai were arrested under Sections 302 (murder), 201 (disappearance of evidence) and 34 (acts done by several persons in furtherance of common intention) of the IPC.

They were presented in Bandra court and remanded in police custody till August 31. While the motive of the crime is yet to be revealed, sources said it might have resulted from a family dispute. DCP (Detection) Dhananjay Kulkarni said, “We cannot comment on anything regarding her detention as the police are still probing the case.”

- Inputs by Shiva Devnath and Agencies

Next Story : No furlough to rape convicts in proposed new Jail manual