Agency refuses to divulge details of fresh case, says it will alert other suspects in the money- laundering case 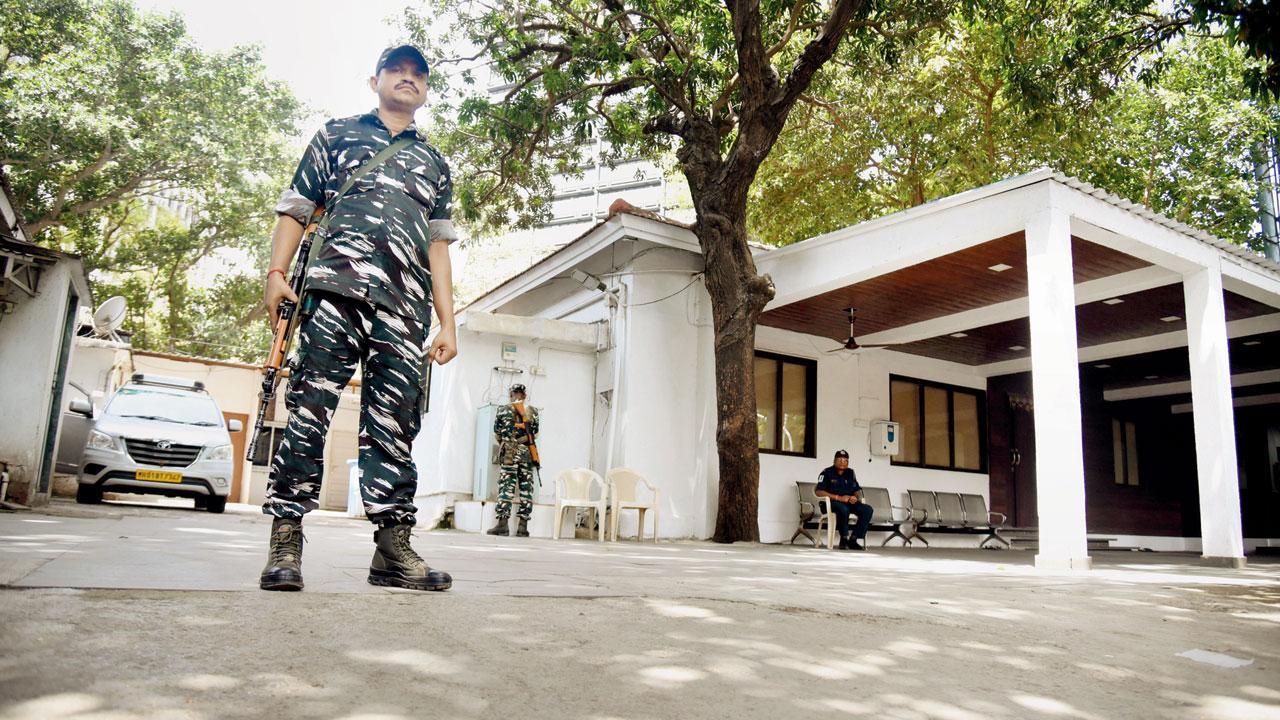 
Months ahead of the BMC elections, the Enforcement Directorate (ED) on Thursday conducted raids in connection with a money laundering investigation against Maharashtra Transport Minister Anil Parab, a close confidante of Chief Minister Uddhav Thackeray. The central agency raided properties linked to the 57-year-old Shiv Sena legislator and people closely associated with him across seven locations, and examined several documents.

It has registered a fresh case against Parab under the Prevention of Money Laundering Act (PMLA). The ED officers refused to divulge details of the case, claiming it would hamper their ongoing investigation and might alert others involved in the case. The raids started at 6 am at Parab’s official bungalow, Ajinkyatara, in south Mumbai. His private residence at Bandra and a resort in Dapoli were also searched by the agency.

Raids were also conducted at properties in Kothrud, Pune, and Ratnagiri, reportedly belonging to people close to Parab. The first set of charges pertains to allegations of purchase of a parcel of land in Dapoli by Parab sometime in 2017 for a consideration of R1 crore and it was registered in 2019.