The ED raided multiple locations in Maharashtra as part of a money laundering probe against Parab and others linked to alleged irregularities in a land deal in coastal Dapoli area of Ratnagiri district and other charges, officials said 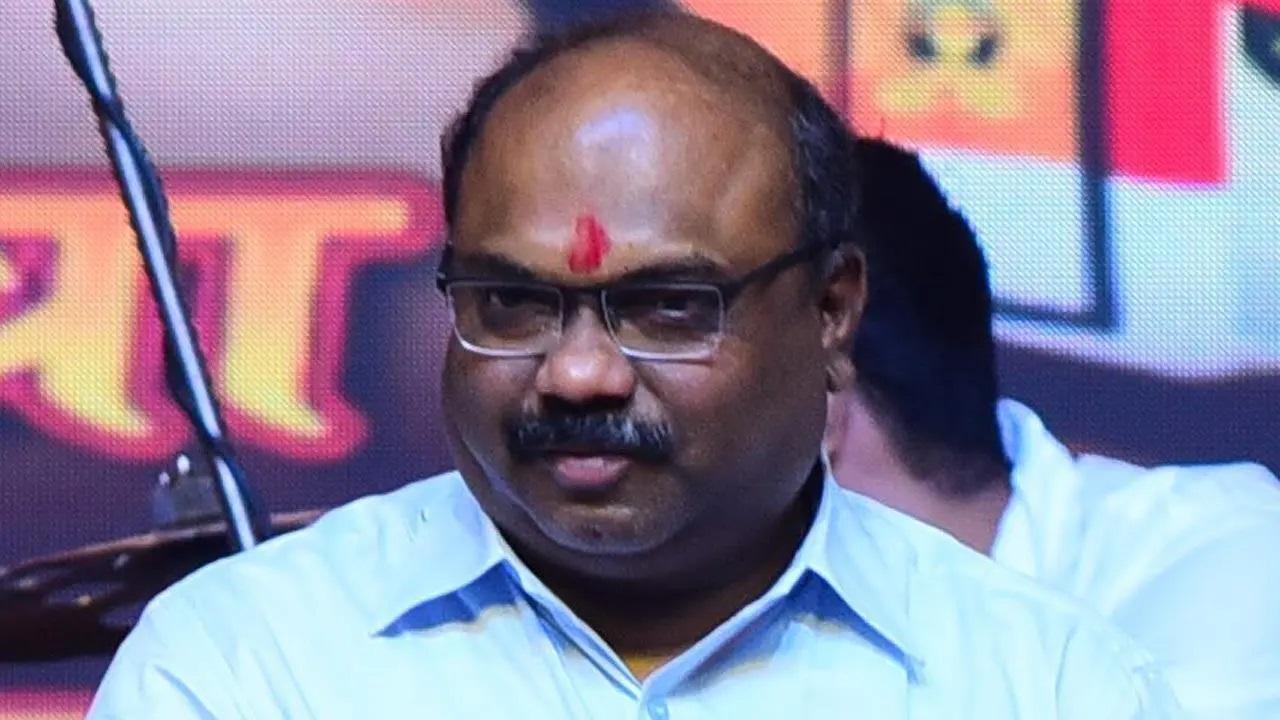 
BJP leader Kirit Somaiya said Maharashtra Transport Minister Anil Parab should prepare to go behind bars, in the wake of raids by the Enforcement Directorate (ED) as part of a money laundering probe against Parab.

The ED raided multiple locations in Maharashtra as part of a money laundering probe against Parab and others linked to alleged irregularities in a land deal in coastal Dapoli area of Ratnagiri district and other charges, officials said. Locations in Dapoli, Mumbai and Pune were being searched after the federal agency filed a fresh case under the criminal sections of the Prevention of Money Laundering Act (PMLA). Parab (57), is a three-time Shiv Sena legislator. The ED had earlier arrested Maharashtra minister Nawab Malik and former state Home Minister Anil Desmukh in different money laundering cases. Talking to reporters on Thursday, Somaiya said,

"After Anil Deshmukh and Nawab Malik, third state cabinet minister Anil Parab needs to pack his bags to go to jail...I believe the probe agencies will cover all the allegations against Parab and not just one case," he said. The former BJP MP said he had been consistently raising various issues and demanding a probe against Parab since some years. Notably, the ED's action pertains to the allegations of purchase of a parcel of land in Dapoli by Parab in 2017 for a consideration of Rs 1 crore, but it was registered in 2019.

Some other charges are also being probed by the agency. It is alleged that the land was subsequently sold to a Mumbai-based cable operator Sadanand Kadam in 2020 for a consideration of Rs 1.10 crore. In between, a resort was built on the same land from 2017 to 2020. An Income Tax Department investigation earlier had alleged that the construction of the resort started in 2017 and over Rs 6 crore was spent in cash on construction of the resort. Somaiya alleged that the resort was constructed illegally in an area coming under the Coastal Regulatory Zone and was that it was said to be indirectly owned by Parab.