Good Fadnavis is talking about issues other than 'Hanuman Chalisa': Jitendra Awhad 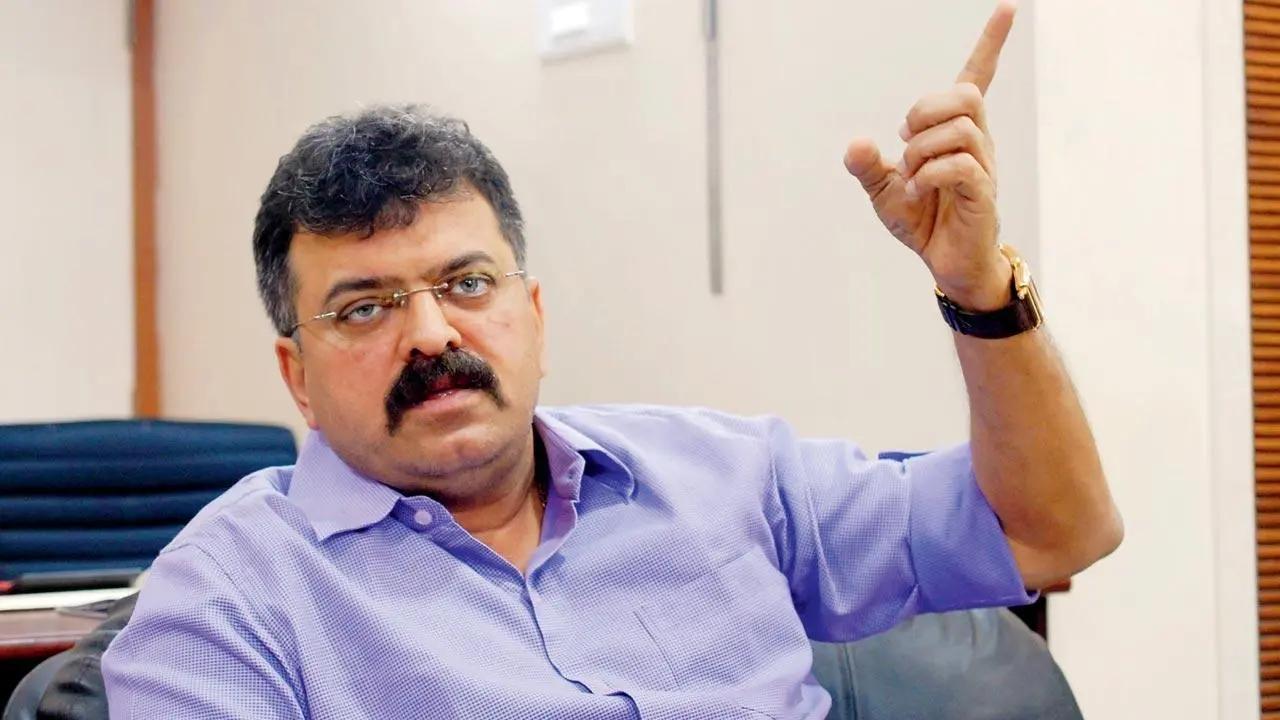 
Maharashtra Housing Development Minister Jitendra Awhad on Monday took potshots at Leader of Opposition in Assembly Devendra Fadnavis of the BJP over his comments on fuel prices and speaking about issues other than the 'Hanuman Chalisa'.

It is a "big thing" that the Opposition leader "although late, is becoming aware" about issues such as fuel prices, he said.

Addressing media persons here, the NCP leader sarcastically said that Fadnavis "must be praised" for speaking up on the fuel price issue keeping aside that of the 'Hanuman Chalisa'.

Awhad made the comments in the wake of Fadnavis earlier in the day terming the state government's reduction in VAT on petrol and diesel as "absolute cheating" and said the ruling dispensation in Maharashtra should immediately slash the fuel prices without "fooling the people" anymore.

"He must be praised for talking on the issue keeping aside that of the 'Hanuman Chalisa'. Although late, he is at least becoming aware of the petrol, diesel, price rise and unemployment issue. This is not a small, but a big thing for Maharashtra," the minister said.

MNS chief Raj Thackeray had last month made a strong pitch for removing loudspeakers from mosques and said that the failure in doing so by authorities would lead to party workers playing the 'Hanuma Chalisa' at higher volume. The BJP in Maharashtra had supported the stand taken by the MNS.

The reduction in petrol and diesel prices as claimed by the state government is a natural result of the Centre's decision to cut down excise duty on fuel, Fadnavis, a former CM, said in a series of tweets earlier in the day.

The Centre on Saturday reduced the excise duty on petrol and diesel. On Sunday, the Shiv Sena-led Maharashtra government reduced the Value-Added Tax (VAT) on per litre petrol by Rs 2.08 and diesel by Rs 1.44.

A statement issued by the three-party Maha Vikas Aghadi government had said the state exchequer will have to bear an annual loss of Rs 2,500 crore as a result of this decision.