Western Railway completes work on realigning a curve and levelling platforms; earlier, the speed of trains were restricted at 20-30 kmph 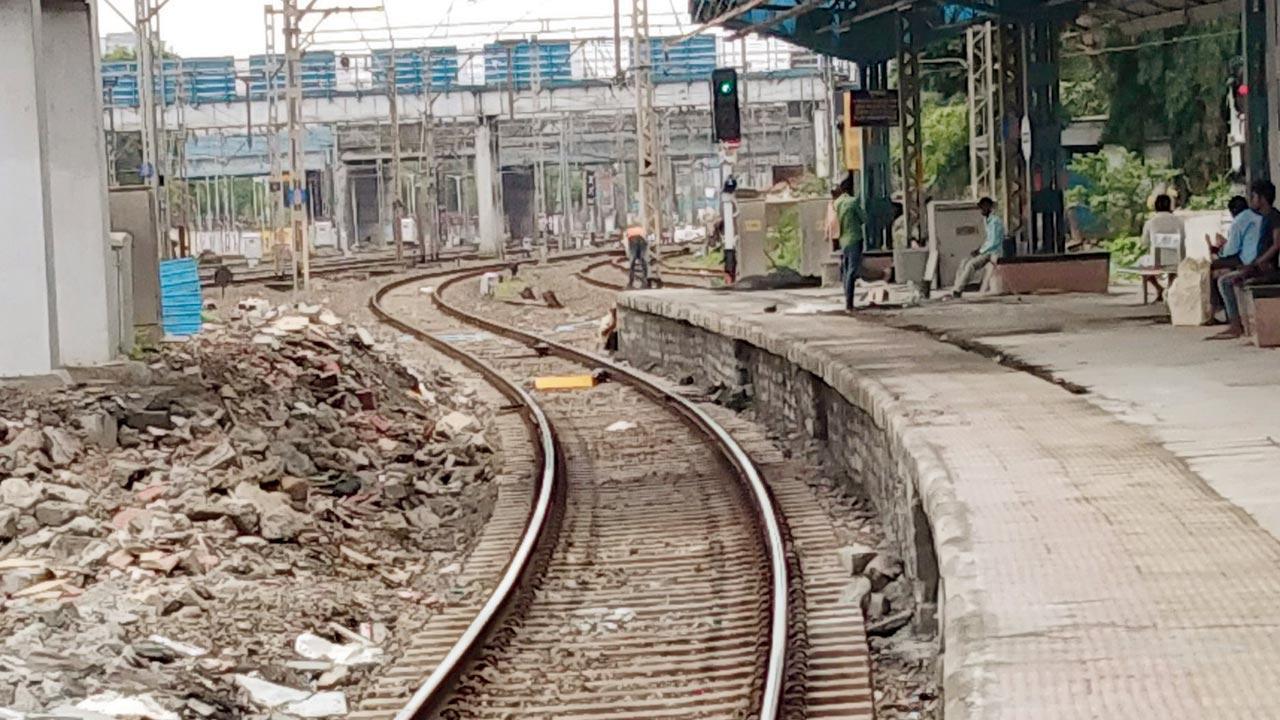 
Halts of local trains on the down harbour line at Mahim station have been restored after the railways completed the work on realigning a curve and levelling platforms.

The work will also allow trains to run at the speed of up to 50 kmph, which was earlier 20-30 kmph, on the stretch. Authorities will soon start work on the second phase of the project—on the up line.

As part of the project, the tracks near the Mahim harbour station will be shifted by about two metres.

“The upgrade and changes have significant benefits, including speeding up trains. Now that the curve is realigned, trains can run at a speed of 50km on crossovers. In addition to this, the dismantling of the old down harbour and up fast platform will now make way for the work on the new 5th-6th lines which are under works parallelly at other stretches,” a Western Railway spokesperson said.

WR had to take up the work to improvise on the Mumbai Rail Vikas Commission’s work of laying new tracks during Mahim yard remodelling which was completed in 2016.

The completion of the first phase of the project will also speed up the construction of the 6th line on the Mumbai Central-Borivali stretch which is pending for more than a decade. The R930 crore work is part of the Mumbai Urban Transport Project (MUTP-2) that was proposed in 2008-09. The 5th and 6th rail lines between Mumbai Central and Borivali stations have been stuck for a long time.