I was suppressed for long time, says Eknath Shinde after winning trust vote in Maharashtra Assembly

Shinde, along with many other Shiv Sena MLAs culminated in the collapse of the Uddhav Thackeray-led MVA government. Shinde took oath as the chief minister on June 30 with Maharashtra BJP leader, Devendra Fadnavis as his deputy 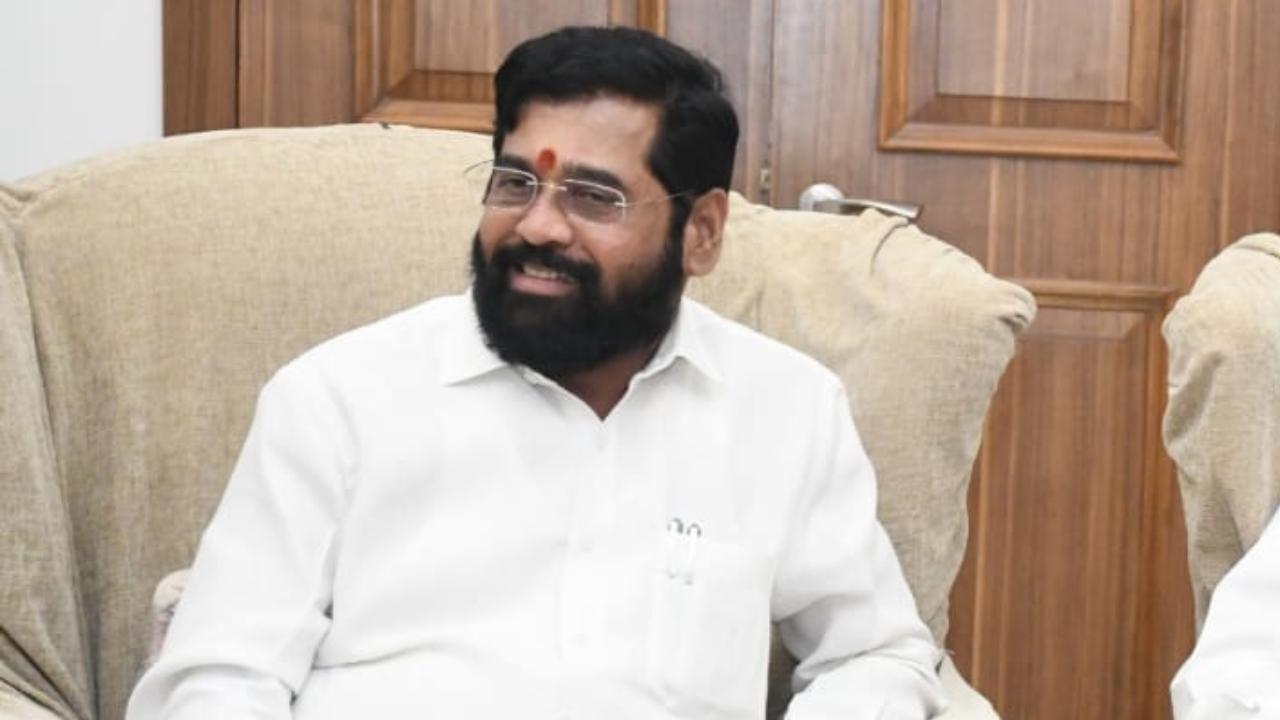 
Maharashtra Chief Minister Eknath Shinde on Monday won the trust vote in the state assembly. According to the PTI, after winning the trust vote, CM Shinde said, he had been suppressed for a long time and the rebellion led by him was a fallout of the unfair treatment meted out to him, an apparent reference to his old association with the Uddhav Thackeray-led Shiv Sena.

Shinde, along with many other Shiv Sena MLAs culminated in the collapse of the Uddhav Thackeray-led MVA government. Shinde took oath as the chief minister on June 30 with Maharashtra BJP leader, Devendra Fadnavis as his deputy.

"The happenings of today didn't happen in just one day," Shinde said in his victory speech after the newly-formed government led by him won the trust vote in the Legislative Assembly, as per the PTI.

He said, "When I came for election here, there are people in this House who witnessed how I was treated. I have been suppressed for a long time. Sunil Prabhu (Shiv Sena MLA from the Uddhav Thackeray faction) is also a witness."

Quoting former deputy chief minister Ajit Pawar, Shinde said the senior NCP leader had told him that an "accident" has occurred in Shiv Sena after the formation of the tripartite Maha Vikas Aghadi government, which came to power in November 2019.

The PTI reported, Without taking names, Shinde also referred to Uddhav Thackeray's statement that NCP chief Sharad Pawar had informed him ahead of the formation of Maha Vikas Aghadi that leaders of Congress and NCP were not keen to work under Shinde. But after the formation of the MVA government, Ajit Pawar told me that an accident took place in your own party (Shiv Sena). We were never against you becoming the chief minister," Shinde said apparently referring to Uddhav Thackeray becoming the chief minister.

Shinde also claimed that he was earlier promised the post of deputy chief minister when the BJP-Shiv Sena alliance was in power.

"I was told by Union minister (and BJP leader) Nitin Gadkari that I will soon get a good posting, he said.

On Monday, 164 MLAs voted for the motion of confidence, while 99 voted against it on the last day of the special session.