I will establish the Thackeray-led Sena faction as Penguin Sena: Ashish Shelar

Shelar’s attack against Thackeray comes after 'Saamana' carried a news article with the headline "Kamalabai is desperate, now Congress is under BJP’s radar" 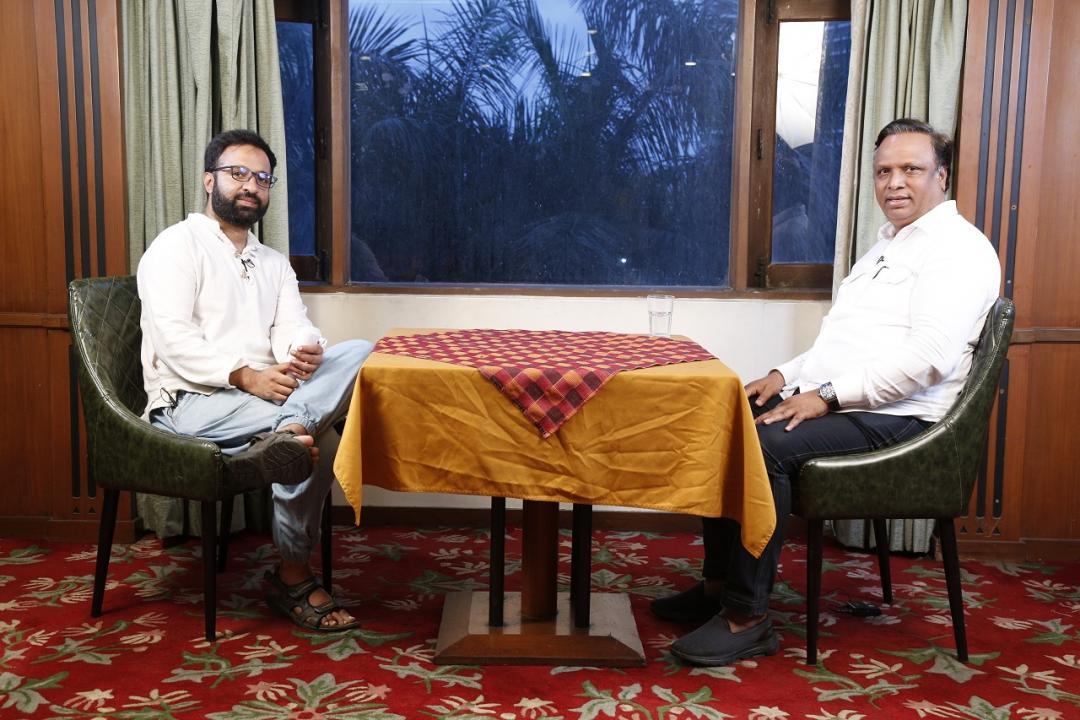 
Days after Uddhav Thackeray-led Shiv Sena in its mouthpiece 'Saamana' targeted the erstwhile ally Bharatiya Janata Party (BJP) terming it "Kamalabai", BJP MLA and party’s Mumbai president Ashish Shelar said if that will continue then he has no other choice than to call Thackeray faction as 'Penguin Sena'.

When asked about the war of words between BJP and Shiv Sena, in an exclusive interview with Mid-Day, BJP's newly-appointed Mumbai president Ashish Shelar said, "We don't count anybody as an enemy, including Thackerays. They are our opponents. Any publication or a newspaper cannot call use derogatory language against my party or make fun of its name."

"I have written a letter to Saamana editor to Uddhav ji, not as a political leader. I have made my displeasure clear to him. This is not good and if it continues, I will have no choice but to call your party Penguin Sena. I was expecting better behaviour, which unfortunately I couldn't find in many years in the Shiv Sena. If they don’t stop, till the corporation election I will make them Penguin Sena. That is my job to give tit for tat," he further added.

Shelar’s attack against Thackeray comes after 'Saamana' carried a news article with the headline "Kamalabai is desperate, now Congress is under BJP’s radar."

The Thackeray-led Maha Vikas Aghadi government had collapsed after a revolt by Shinde and 39 other legislators against the Sena leadership. Shinde was sworn in as the CM on June 30 along with BJP's Devendra Fadnavis as his deputy.