If opposition in country comes together, strong political alternative can emerge: Sanjay Raut

He said that the Congress will play an important role in the alliance that aims to provide a strong alternative to the present dispensation. 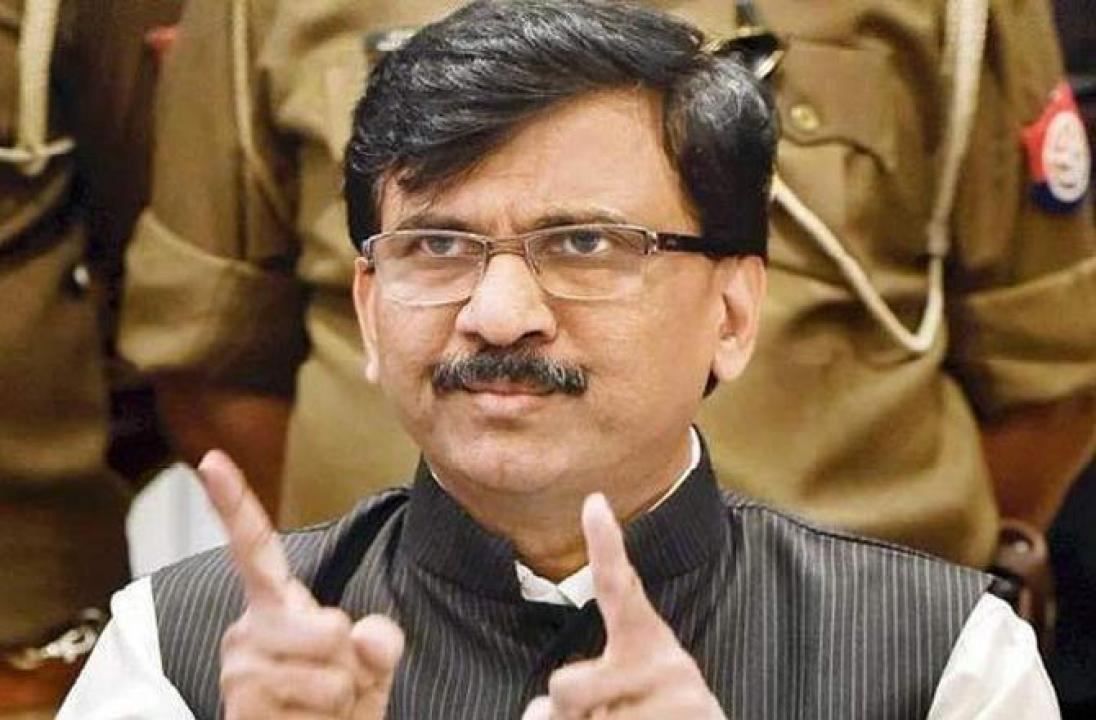 
Shiv Sena leader Sanjay Raut on Saturday said that work is on to bring all opposition parties together at the national level, and this alliance will be incomplete without the Congress. He said that the Congress will play an important role in the alliance that aims to provide a strong alternative to the present dispensation.

Raut's statements come four days after leaders of eight opposition parties, including TMC, SP, AAP, RLD and the Left, assembled at NCP chief Sharad Pawar's residence in New Delhi and discussed various issues facing the country. Speculation has been rife that the agenda of the meeting, for which no Congress leader was present, was to discuss a possible alliance which could be an alternative to the BJP.

Talking to reporters here, Raut said, "There is no need of the third front or any other front. Sharad Pawar has already made it clear. Similarly, Shiv Sena through (party mouthpiece) 'Saamana' has voiced similar sentiments. And I have also read that the Congress has endorsed this view.' "The Congress will play an important role in the alliance. It will be a strong alternative to the present dispensation...Work is in progress to bring all the opposition parties together, which will not be complete till the Congress is roped in," he said.

Sharad Pawar on Friday claimed that formation of any national alliance was not the topic of discussion at the meeting of eight opposition parties hosted by him, but also said that if any such coalition emerges, its leadership will have to be "collective". A day after that meeting, Maharashtra Congress president Nana Patole had said that any attempt to form an 'anti-BJP front' without his party will indirectly help the BJP.

On Friday, the Enforcement Directorate (ED) conducted raids at former Maharashtra home minister Anil Deshmukh's premises in Mumbai and Nagpur as part of a money-laundering probe against him. It also arrested Deshmukh's two aides in this connection. Without naming the BJP, Raut said, 'The ED action against Anil Deshmukh amounts to targeting political rivals out of frustration since they were unable to form the government in the state. Sharad Pawar has also said the same thing." "The state investigation agencies can also probe important cases, but attempts are on to target NCP, Shiv Sena and Congress. We will also see," Sena's Rajya Sabha member said.