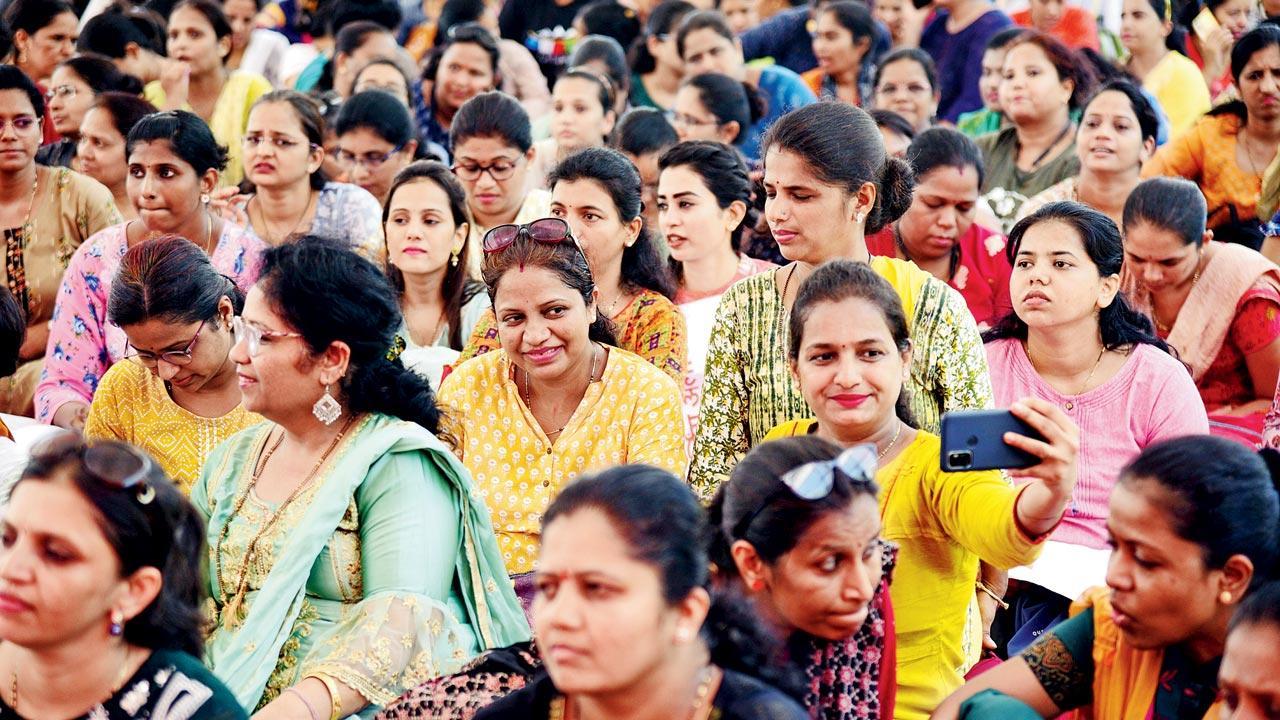 The nurses started their agitation on May 26. Say they will go on strike again if the July 15 deadline is not met. File pic


Nurses from state-run hospitals called off their weeklong strike on Wednesday. This move comes after an assurance by Medical Education Minister Amit Deshmukh that their demands would be met by July 15.

The Maharashtra State Nursing Association (MNSA), which represents 10,000 nurses, has opposed the outsourcing of nurses for vacant posts. Apart from this, they had raised other demands. The nurses have been on strike since May 26, owing to which all elective surgeries have been postponed. Nursing students have been filling in. Due to the strike, routine work of patient care has been badly affected.

MSNA Secretary Sumitra Tote said, “On Tuesday, we had a very positive meeting with the minister who assured us that our demand would be fulfilled. After getting a copy of the minutes of the meeting on Wednesday, we decided to call off the strike. They have promised to resolve our problem by July 15. If our demands are still not met, then we will agitate again.”

Next Story : BMC elections 2022: Why corporators have reservations about reservation