'My photo with NCP chief Sharad Pawar is being made viral. There was no such meeting. Please don't believe in rumours,' Shinde tweeted 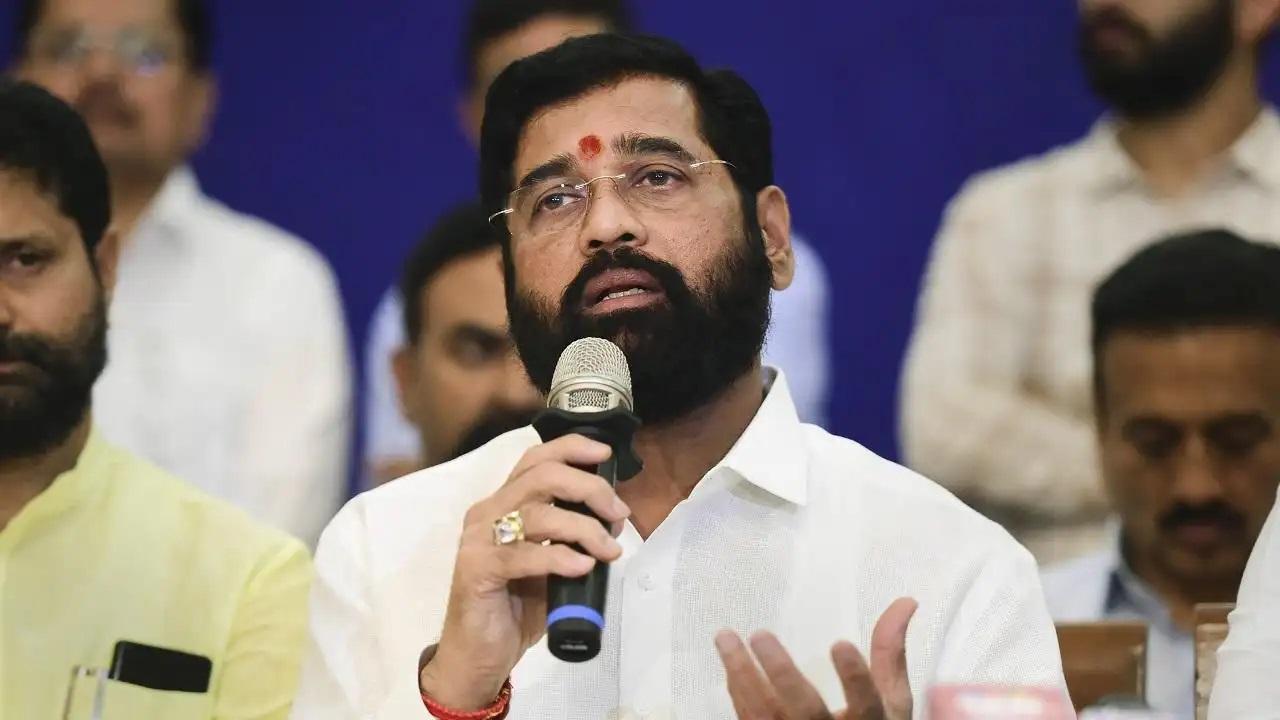 
Maharashtra Chief Minister Eknath Shinde on Wednesday said that rumours are spread that he had met NCP president Sharad Pawar a day before.

"My photo with NCP chief Sharad Pawar is being made viral. There was no such meeting. Please don't believe in rumours," Shinde tweeted.

Shinde's rebellion with 39 MLAs of Shiv Sena against the party leadership led to the collapse of the Uddhav Thackeray-led Maha Vikas Aghadi (MVA) government last week. Shinde took oath as the chief minister on June 30 with BJP's Devendra Fadnavis as his deputy.

Sharad Pawar-led Nationalist Congress Party (NCP) was part of the erstwhile Shiv Sena-led MVA government. When they were camping with Shinde in a Guwahati hotel, Shiv Sena rebels had demanded that Uddhav Thackeray break ties with the NCP and Congress and alleged that the NCP was scheming to finish off the Sena. They had also claimed that they were not getting enough funds for the development of their respective constituencies from the finance department, which was then headed by NCP's Ajit Pawar.