In a rejig of key committees of the party, former CM gets precedence over his senior in state; says will follow party’s command 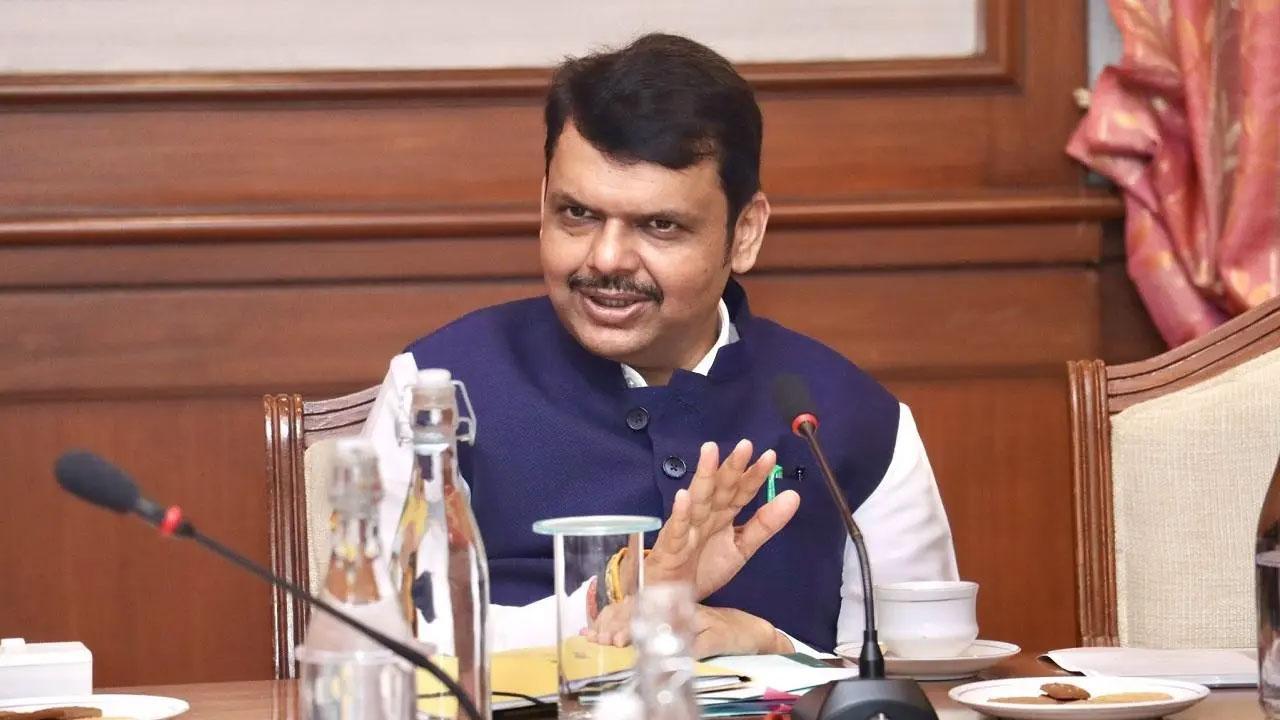 
Devendra Fadnavis, who was just 47 days ago asked to be the deputy chief minister of Maharashtra against his wishes, has now been promoted in the BJP’s key national organisation. He will now be a member of BJP’s National Election Committee.

The BJP also made changes to its highest body—National Parliamentary Board—on Wednesday. Notable omission from the board is Union minister Nitin Gadkari, who is senior to Fadnavis in Maharashtra. Gadkari is the former national president of the BJP. Fadnavis’s inclusion and Gadkari’s exit indicated a shift in the BJP’s Maharashtra and national scheme of politics.

BJP workers in the state who were earlier upset with the party leadership over Fadnavis’s apparent demotion in the government formed in alliance with a breakaway Shiv Sena group, has brought a sense of elation with this elevation in party ranks. Other than Gadkari, Fadnavis is also close to BJP’s parent body—the Rashtriya Swayamsevak Sangh, which is headquartered in his hometown Nagpur. Gadkari also hails from Nagpur and was always seen as the RSS anchor in the party affairs.

Fadnavis thanked the national leadership for giving him the opportunity. “As a worker of the party, I will bear the responsibility the party gives,” he said.  The restructured parliamentary board, headed by BJP’s national president J P Nadda was announced on Wednesday. Other senior board members are Prime Minister Narendra Modi, Home Minister Amit Shah and Defence Minister Rajnath Singh. These leaders are also part of the election committee.