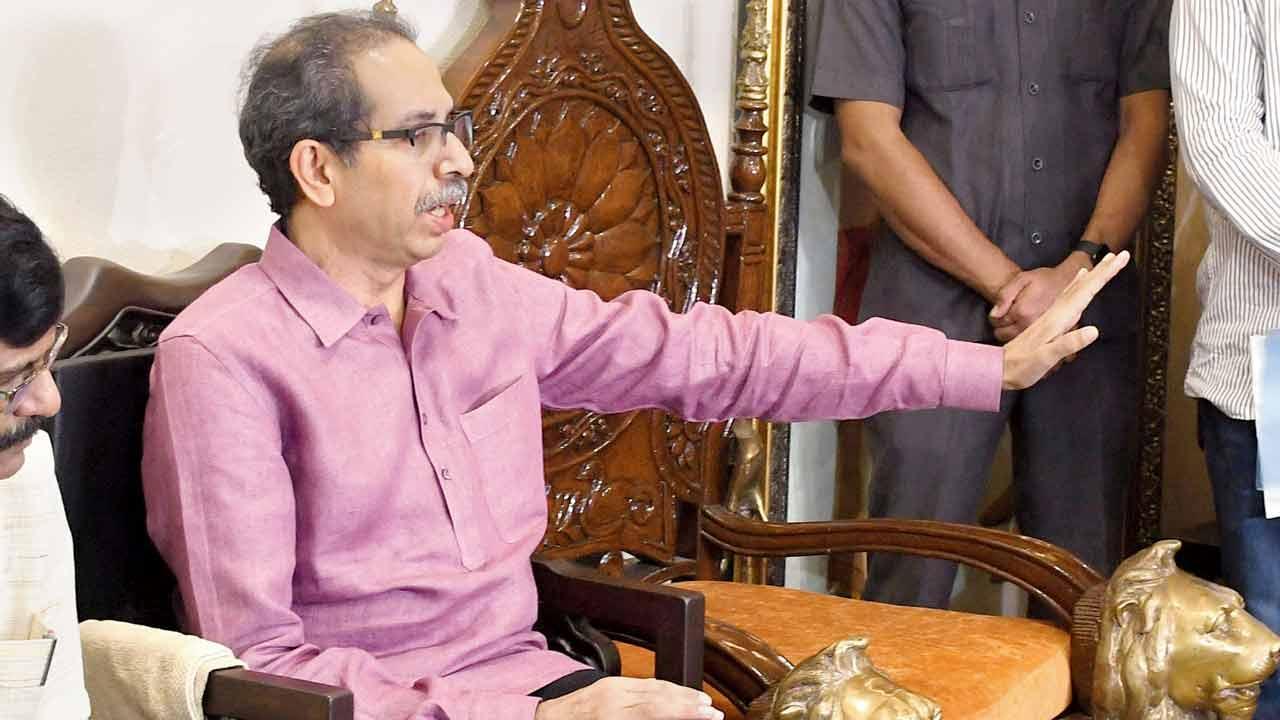 Shiv Sena president Uddhav Thackeray said that the governor was polarising Hindus on regional lines ahead of the civic polls. Pic/Ashish Raje


Governor Bhagat Singh Koshyari’s statement that Mumbai wouldn’t be the country’s financial capital without the Rajasthani and Gujarati communities, kicked off a huge controversy on Saturday, with many politicians taking it as an assault on the marathi pride. The Opposition demanded Koshyari’s removal, while CM Eknath Shinde and the Bharatiya Janata Party also expressed their displeasure.

The row erupted when a video clip of Koshyari’s statement went viral on Saturday morning. Koshyari was seen telling the audience that there will be no money left in Mumbai (and Thane) if the Rajasthanis and Gujaratis are excluded. “Mumbai won’t be called a financial capital...,” he said, while inaugurating a square in Andheri that has been named after a Rajasthani businessman. The function was held on Friday evening.

The governor’s office issued a clarification as attacks became sharper and intense. Koshyari said that he had not insulted the Marathi-speaking community and regarded its contribution to building Mumbai and Maharashtra as the highest of all. “Praising one community does not mean insulting the others. Marathi people have worked hard to build Maharashtra. Many of them are big names in the industry. I did not intend to insult any community.” 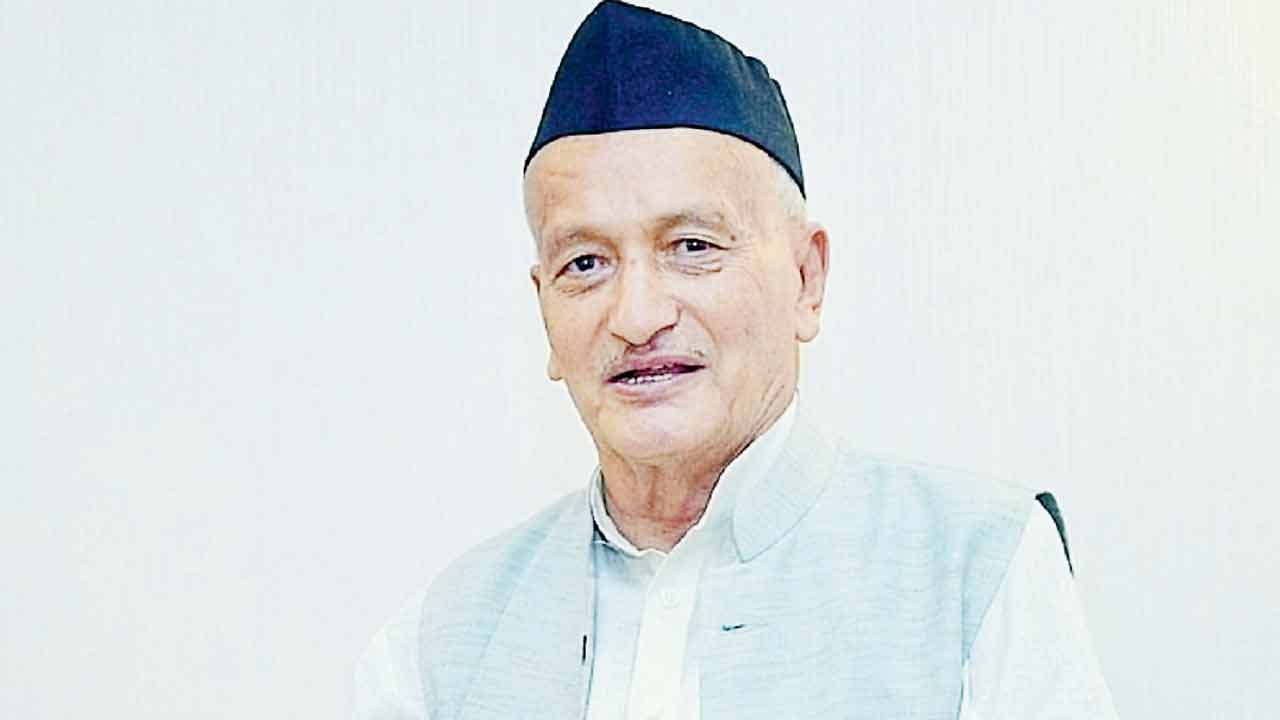 Koshyari claimed that there has been a tendency to see everything through a political lens. “We have to change this type of vision. Political parties should not create a [political] row out of this for no reason whatsoever,” he stated further.

Shiv Sena president Uddhav Thackeray, however, refused to buy the governor’s clarification. He wondered whether Koshyari should go to jail or home. “We respect the position, but the man who has been holding it for the last three years, has demeaned it time and again. He had insulted [social reformer] Savitribai Phule as well by making an atrocious statement. He has seen everything in Maharashtra, but may not have seen the Kolhapuri shoes as yet. It is time we showed them to him,” said Thackeray. He added that Koshyari was implementing the agenda to polarise Hindus on regional lines ahead of the civic polls.

Chief Minister Eknath Shinde, who insisted that he still represented Shiv Sena that has been fighting for the Marathi people, said he did not agree with the governor’s observation. “The contribution of the Marathi people cannot be rejected by anyone. It is because of their sacrifice that the city is what it is now.” He said it was the governor’s responsibility to avoid making statements that hurt sentiments. “The governor is a constitutional position. Nobody should disrespect the Marathi pride. Shiv Sena was founded for protecting the interest of Marathi people. Mumbai feeds everyone.”

Deputy CM Devendra Fadnavis said the BJP too disagreed with Koshyari. “The contribution of Marathi manoos cannot be ignored because no other community has contributed as extensively as Marathi people to the making of Maharashtra. One may recognise other communities as well,” he said.

Maharashtra Navnirman Sena  president Raj Thackeray sounded a warning to Koshyari. “If you don’t know anything about Maharashtra’s history, then don’t talk about it. Don’t instigate the Marathi people because you have been prompted by someone.” Congress president Nana Patole and his NCP counterpart Jayant Patil demanded his immediate removal. NCP MP Supriya Sule said that she was preparing to take up the issue in the Lok Sabha.

Meanwhile, Governor Koshyari found a voice of support from Vanchit Bahujan Aghadi chief Prakash Ambedkar. “The statement is not wrong and not insulting to the state. In fact, Koshyari has exposed the leaders of Maharashtra, especially from the Congress and NCP. There is no need to remove Koshyari.”