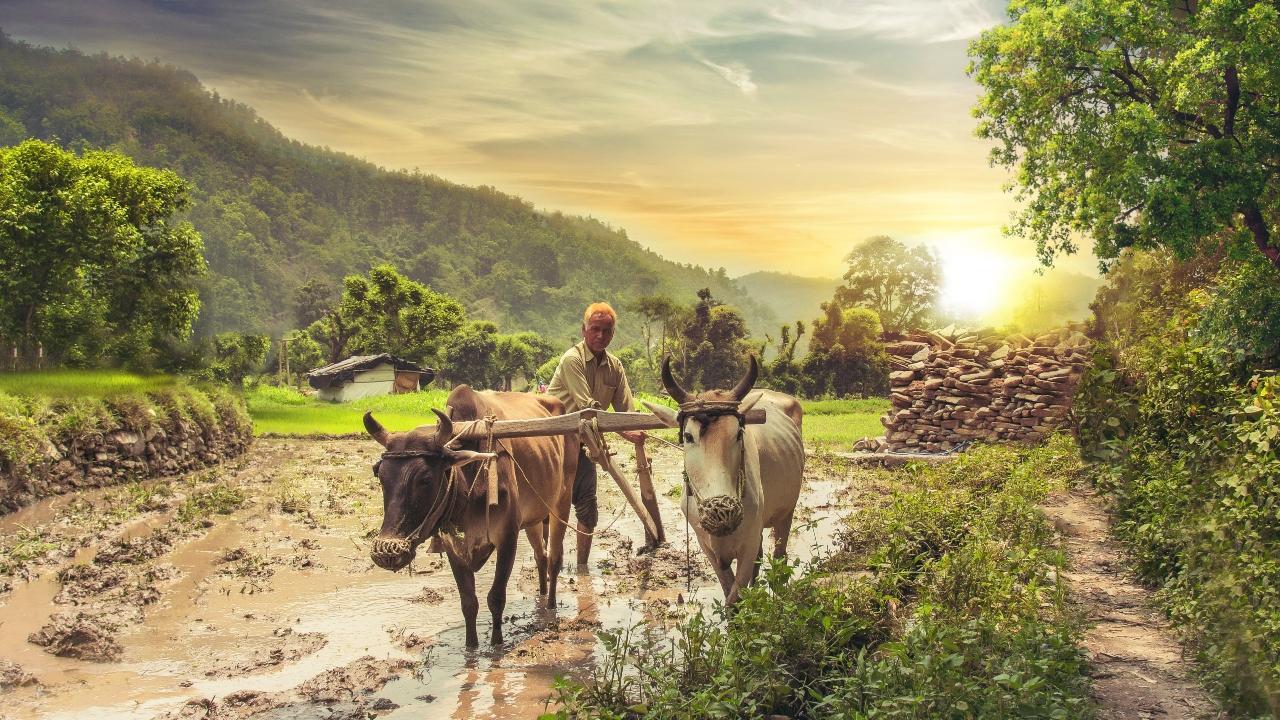 
The Maharashtra government on Wednesday decided to double the amount of compensation that the farmers affected by the excessive rains in July are entitled to get.

Chief Minister Eknath Shinde made the announcement here after the first meeting of his expanded cabinet.

"As per the current NDRF (National Disaster Response Fund) norms, a farmer receives Rs 6,800 per hectare as compensation. We have decided to double the amount," he told reporters.

"Also, earlier NDRF norms were applicable for damage to crops on maximum of two hectares. We have decided to change it to three hectares," he said.

As much as 15 lakh hectares of agricultural land has been affected due to heavy rains in Maharashtra this monsoon, the chief minister said.